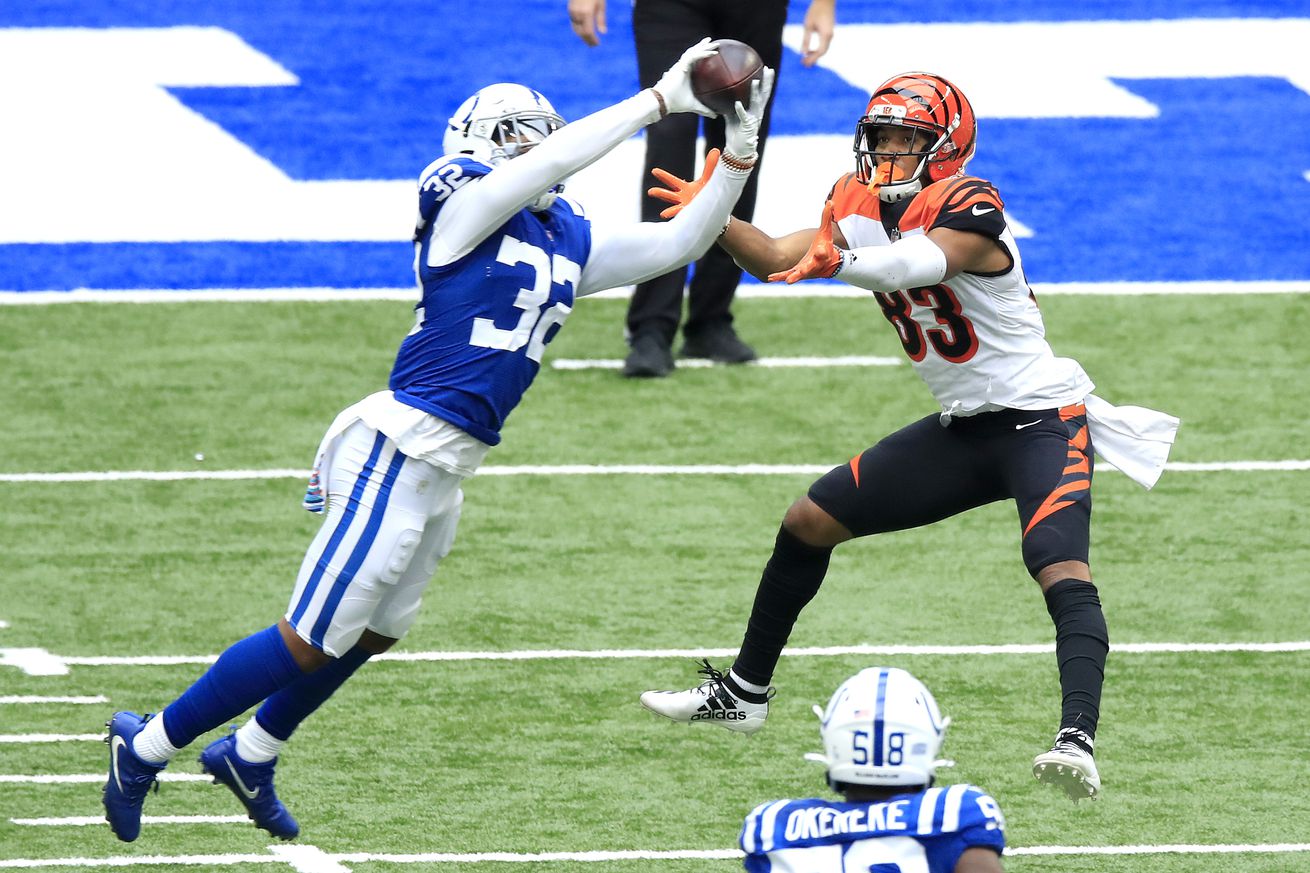 Every week during the NFL season and after the Colts game, I post a short YouTube video where I talk about what happened during the game, why the Colts won or lost and what happens next. This week, the Colts had their worst opening quarter and then proceeded to outscore the Bengals 31-6 to win at home today! Rivers had 7 passes completed that traveled more than 20 yards in the air! The Colts play the Lions (2-3) next week.