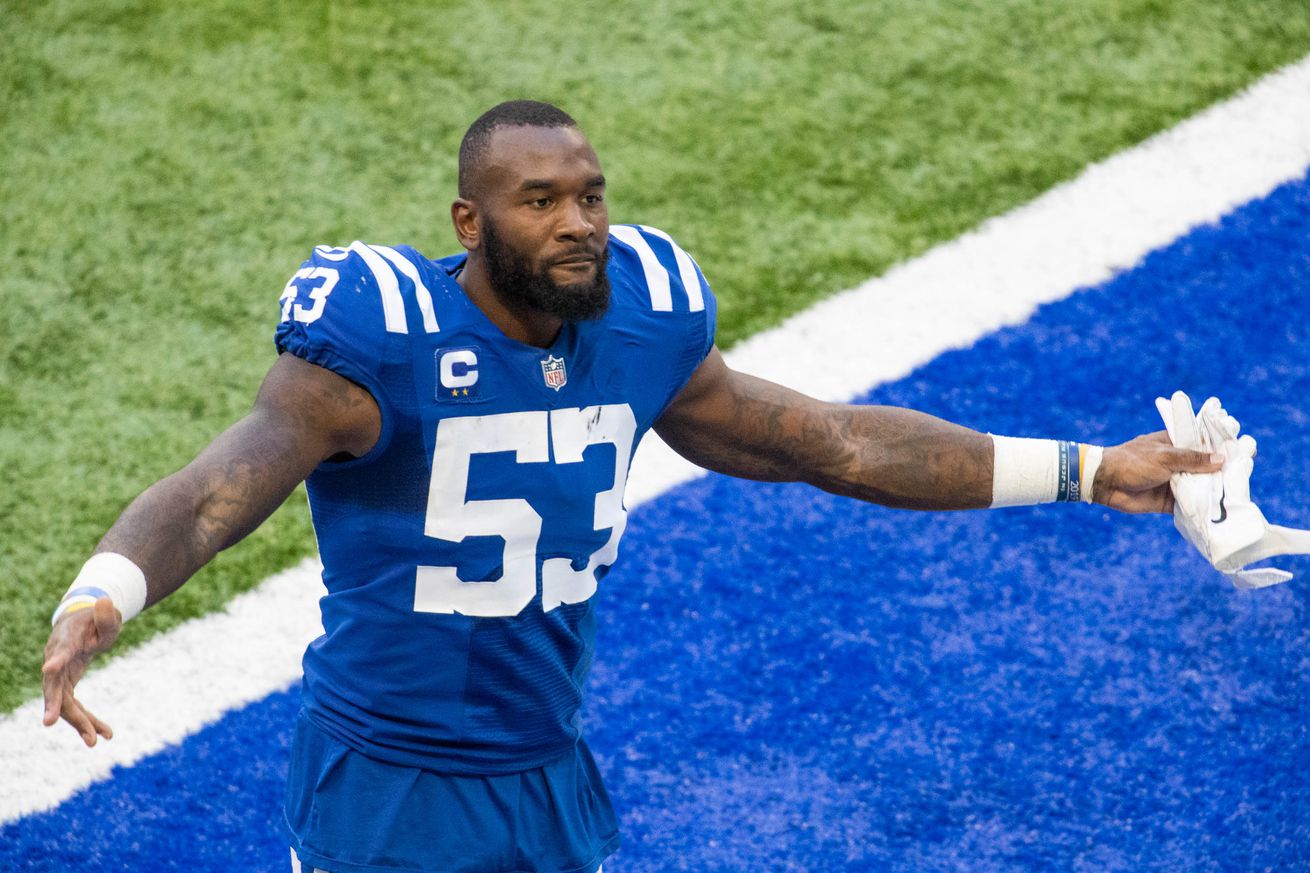 The Colts defense shut down the Minnesota Vikings in week 2, keeping them from the Colts side of the field for most of the day. 4 punts, 3 interceptions, a safety, 3 sacks and 6 three-and-outs makes for the sparsest drive chart I have ever seen.

The Vikings only managed 12 first downs and 5 of those came on their last garbage time drive. 57.1% is the worst Drive Success Rate of any team this year and I bet that mark stands for a few more weeks at least.

That was a bullied offense right there.

That’s the best defensive performance of the week.

The Colts D tied with Baltimore for giving up the fewest points per drive, but the Colts get the tie-breaker, with only 11 total points surrendered. Limiting your opponent to 175 scrimmage yards will win you about 100% of your games. OK, really only 88.2% of your games, but still. In week 2, the Indianapolis defense was 1st in:

Even outside of the 3 picks and 3 sacks, his production wasn’t good with a 50% completion rate and only 5.2 yards per attempt.

Converting only 16.7% of your passing attempts into first downs is simply a recipe for disaster.

The Minnesota rushing game found more success on a per play basis (14th wRSR, 14th ypc) but still only managed 80 yards and 3 first downs, which doesn’t help move the chains much.

This was a beat down in the first degree of the Minnesota offense. The defense did everything you want a defense to do. There just isn’t much nuance to analyze because it was such a dominant performance. A++++ on the week.

Next up is the New York Jets offense, who I have ranked 32nd so far in 2020. They are dead last in scoring, yards, play efficiency, drive success, first down conversions etc. etc.

I have ranked their passing game 30th, beating out only Denver and Philly and their rushing game comes in at 24th although their weighted success rate manages a 16th place spot. The run game hasn’t mattered yet as they are playing from behind so often that their rushing volume stats are near the bottom (yards 30th, first downs 30th).

We’ll see if Matt Eberflus can rally the boys to give Sam Darnold the “Cousins treatment”.