Indianapolis Colts training camp has already been chock full of highlights, and we got one from an undrafted rookie free agent during Saturday night’s practice.

Out of Cincinnati, Michael Young Jr. is looking to make the tough trek up the Colts depth chart during training camp. Going against cornerback Alexander Myres, Young made a spectacular one-handed grab near the sideline during 1-on-1 drills.

As quarterback Nick Foles hit the back shoulder on the vertical route, Young showed off some impressive body control and concentration to haul in the one-handed grab.

The Colts wide receiver room may be crowded, but it’s plays like this that will stick in the mind of the decision-makers.

The 8 most important Colts on defense 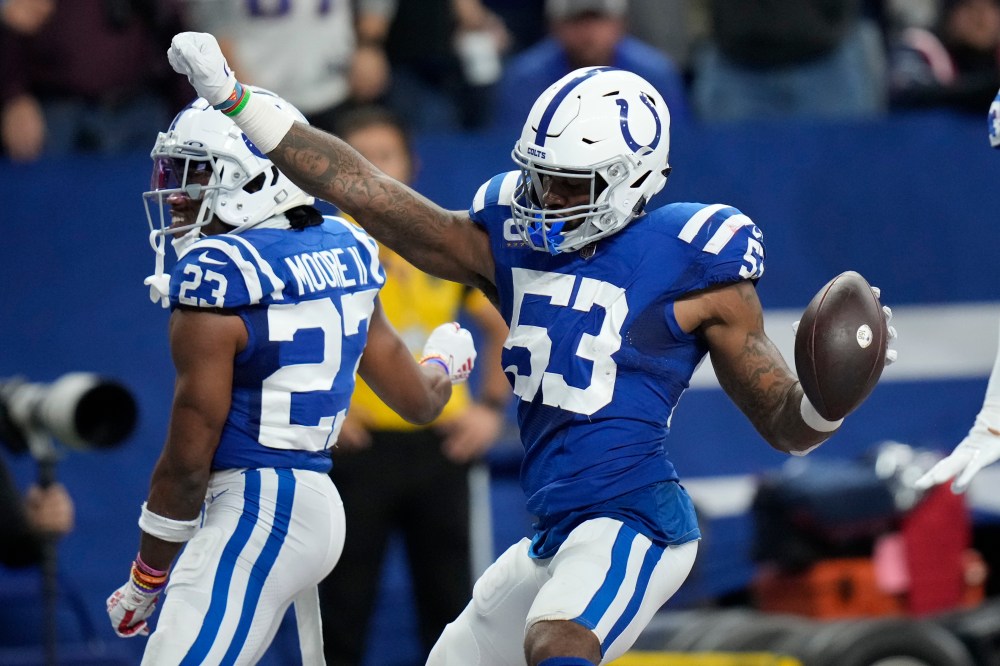