While the Indianapolis Colts remain bullish on their wide receiver corps, there are many others who believe the position should be higher on the team’s list of priorities.

In listing a 2023 NFL draft prospect to watch for each team, Pro Football Focus suggested the Colts should have their eyes on wide receiver Jordan Addison, who recently transferred from Pittsburgh to USC.

With two big-bodied playmakers on the outside, the Colts are still missing that natural separator. Even if Parris Campbell does somehow turn into that guy this fall, he’s in a contract year and is no guarantee to stay. Addison may not be imposing physically, but the dude can run routes in his sleep. It’s why he was your Biletnikoff Award winner last fall as just a sophomore.

Addison proved he will be among the top wide receiver prospects in the 2023 draft when he exploded onto the scene in Pittsburgh. Working with first-round pick Kenny Pickett under center, Addison caught 100 passes for 1,593 receiving yards and 17 touchdowns.

Though he boasts a leaner frame at six-foot, 175 pounds, Addison makes up for it with his route running.

The Colts used their second-round pick to bring in Alec Pierce out of Cincinnati, and there’s a good chance he captures a starting role pretty early on. But adding another weapon to the room shouldn’t be off the table in 2023.

We’ll see how Addison does following his transfer to the West Coast, but the Colts are likely to be several teams keeping an eye on the 2021 Biletnikoff Award winner.

Where did Jonathan Taylor rank among most elusive RBs in 2021? 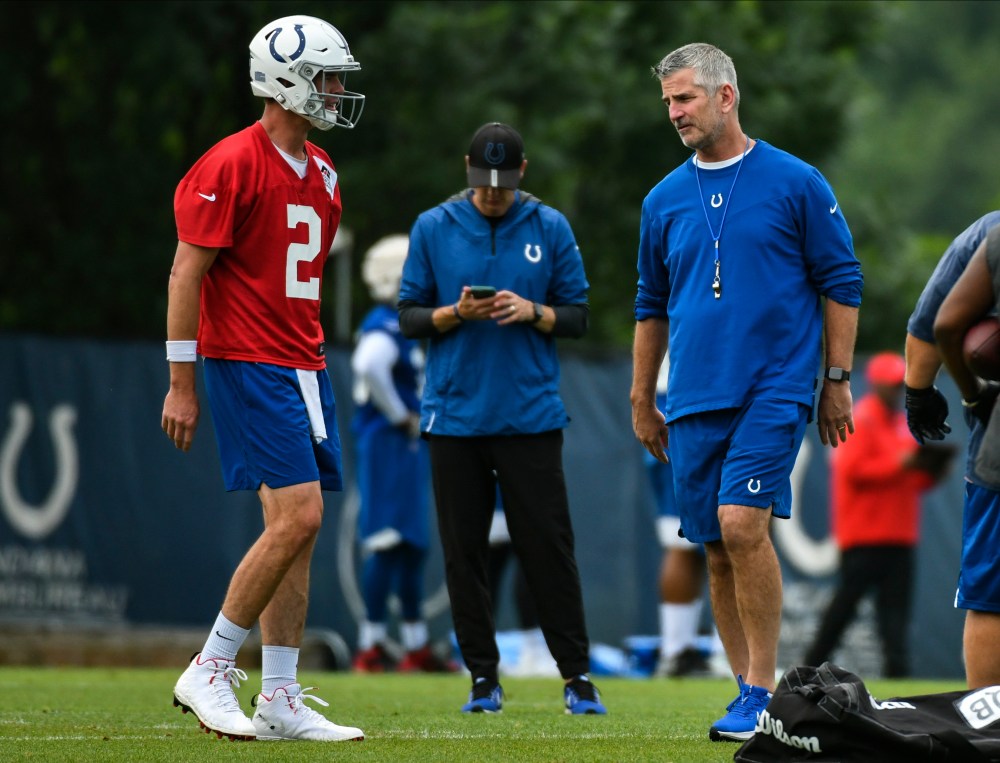