For the first time since the series began 20 years ago, Hard Knocks will be featuring a series following a team during the regular season. It was announced Thursday night that team would be the Indianapolis Colts.

While Hard Knocks is typically a series that airs during training camp and the preseason, it will try its legs out doing a feature series during the season for the first time. The first episode will air on Wednesday, Nov. 17, and will have an episode every Wednesday through the end of the Colts’ season.

Here’s how Twitter reacted to the big news from Thursday night:

Hard Knocks is following the Indianapolis Colts for the rest of the season pic.twitter.com/FlOde2TdJH

you know how that Netflix F1 show turned some of our seemingly normal friends into people who wake up really early on weekend mornings to watch European car racing? what if in-season Hard Knocks turns random Europeans into diehard Colts fans

Wait what…HardKnocks for the Colts in-season this year!?

Colts in season Hard Knocks won’t be weird, I’m sure.

Colts on Hard Knocks idk about this pic.twitter.com/6UKTB7qosT

So, the Colts on hard knocks…? pic.twitter.com/3W8Ohv5Sj9

The Colts agreed to an in-season version of ‘Hard Knocks’? pic.twitter.com/wzQJDAE8d8

Um what? Colts in-season hard knocks? Not sure how I feel about that pic.twitter.com/fFSNplrbeN 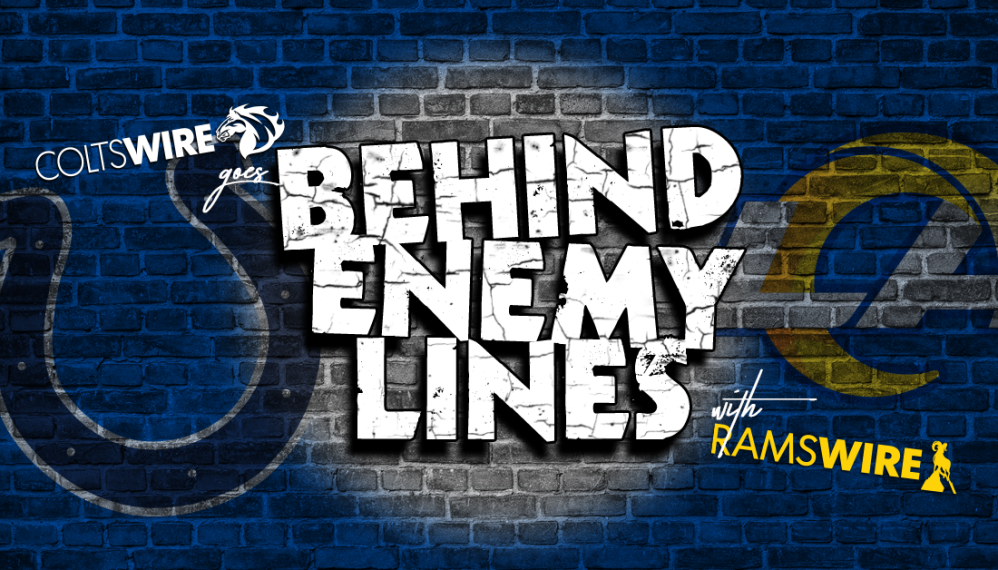