Siragusa joined the Colts in 1990 as an undrafted free agent out of Pittsburgh. He wound up spending seven seasons with the Colts before spending the final five seasons of his career with the Baltimore Ravens.

The Goose squeezed 200 fun loving years into 55!! He was one of the most physically strongest players I have ever seen in 50 years

In Greece,they would ask 1 question at the end of one’s life; Did He Have Passion? In Tony’s case..Yes He Did!!

Is Ashton Dulin a sleeper in fantasy football? 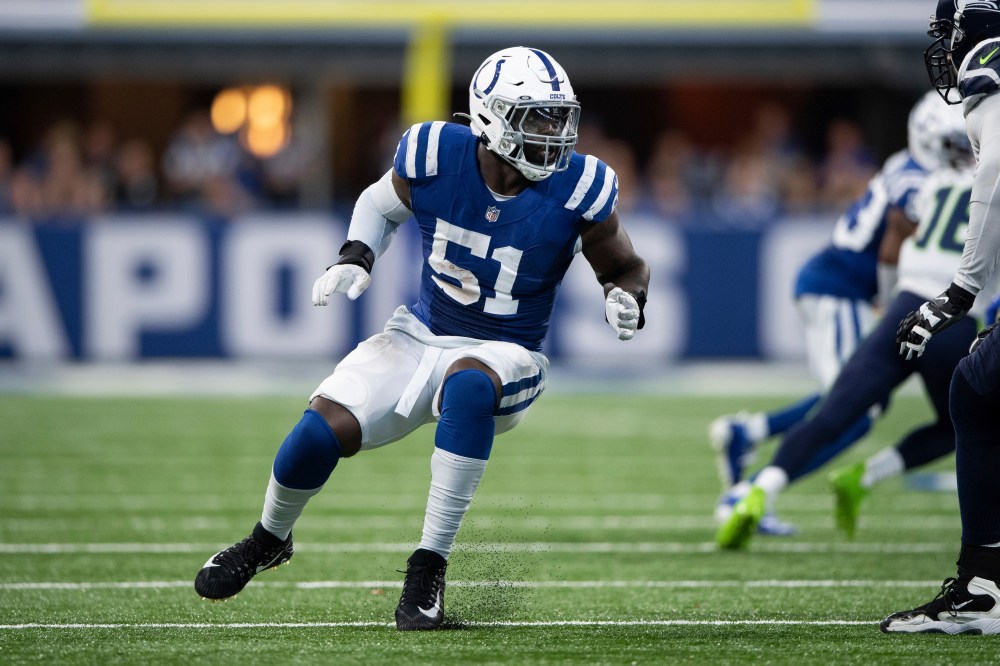