After trading away a starting cornerback to improve the pass rush, the Indianapolis Colts suddenly had a big need in the secondary.

Fortunately for them, there was a five-time Pro Bowler and former Defensive Player of the Year available in free agency. It didn’t take long after Stephon Gilmore’s visit for him to sign a two-year deal with the team in March.

With OTAs and minicamp now behind them, the Colts got a good look at what Gilmore can bring to the defense. And Gilmore himself got his first impression of how the team runs.

“It’s different. Every place is different. Not everyone is the same. So, I like it here, I liked my time in New England too,” Gilmore told reporters during minicamp. “I know these guys want to win and they put the work in every day. I’m just looking forward to you know, tomorrow and then training camp and seeing where this group goes.”

The former first-round pick was limited for most of the spring but that didn’t stop him from making plays. Of note, he recorded an interception against Matt Ryan by undercutting a route by Dezmon Patmon.

Stephon Gilmore hasn’t done a ton in these practices but just showed some of that Defensive Player of the Year flair by tipping a ball to himself in man coverage and diving for the pick off Matt Ryan.

While Gilmore’s talent shines when he’s in man coverage, he has the skills to thrive in a zone-heavy scheme. That’s necessary considering the defense that Gus Bradley is bringing with him as the new coordinator on that side of the ball.

“I mean, he can play either side. He can be a read corner for us, he can be the Zebra corner and he’s shown it. He’s had past, where you look at all his production,” Bradley said. “I mean, the ability to play press coverage like we like to play, aggressive on the perimeter, he’s shown that on tape and he brings that veteran presence too.”

Gilmore battled a quad injury for much of the 2021 season, and the Colts are expecting that to be behind him—even if they are taking it slowly during spring workouts.

With Kenny Moore’s potential contract holdout looming over the team before training camp, Gilmore’s importance will only grow.

Even though he’s joining a new team, Gilmore doesn’t feel the pressure to make an impression. As long as he’s doing what he knows, everything will fall into line.

“I hold myself to a standard. So, it’s me going out, working on my technique and I know what I go through. Nobody else knows. I know what to do to be the player I can be. So, I’m just looking forward to playing with these guys and playing hard each and every day.”

10 things we learned about the Colts this offseason 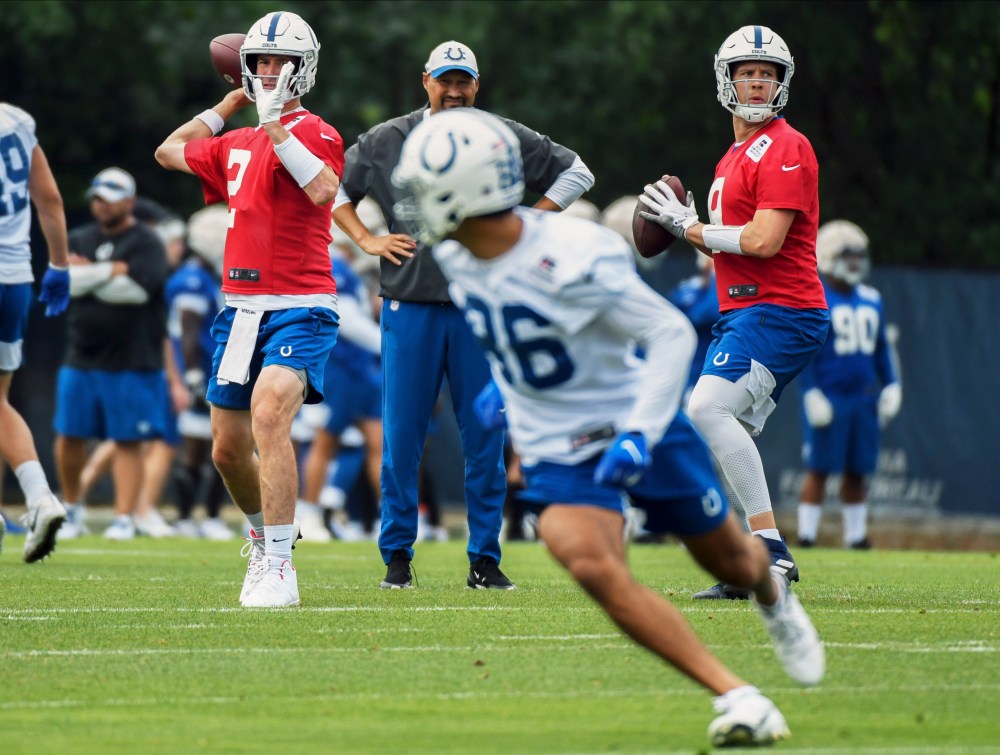