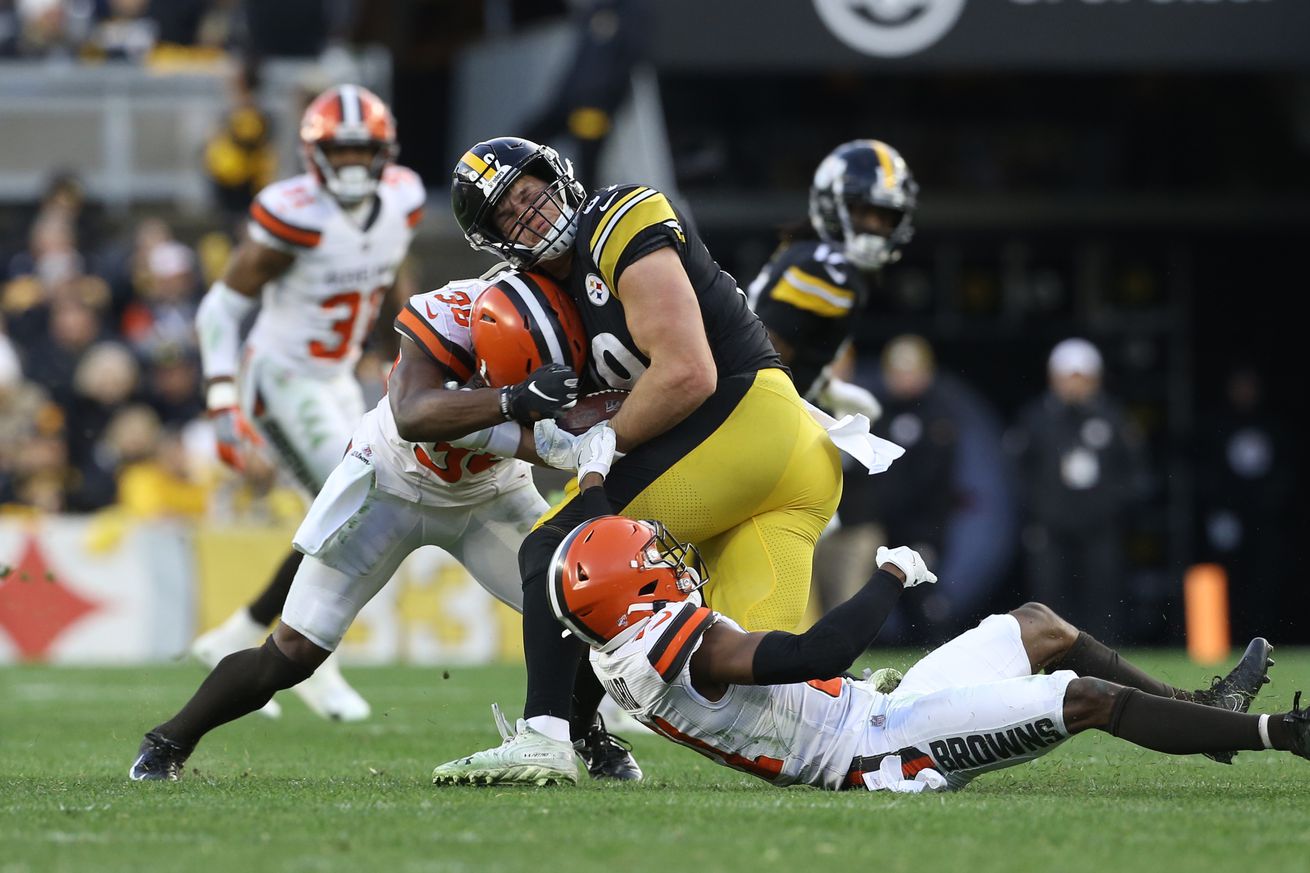 Week 6 is kicking off in the next few hours, a slate full of hard-hitting divisional matchups and some terrific quarterback battles. The 4-0 Pittsburgh Steelers host the red-hot 4-1 Cleveland Browns in a battle of playoff-caliber teams fighting for positioning, the Houston Texans — who just notched their first win of the year last week — travel to Nashville to try and knock off the Tennessee Titans for the first time this season, and the San Fransisco 49ers will try and keep their season alive against one of the strongest teams in football in the Los Angeles Rams.

Meanwhile we have an outstanding quarterback matchup in Tampa as Aaron Rodgers and Tom Brady meet in the regular season for just the third time in their illustrious careers, and the first Monday game highlights two of the strongest arms in football as Josh Allen and Patrick Mahomes try to pick their teams up after dropping their first loss of the season in Week 5.

Let’s take a look at today and tomorrow’s schedule, take a peek at the updated standings and see how the Stampede Blue staff has Week 6 playing out.