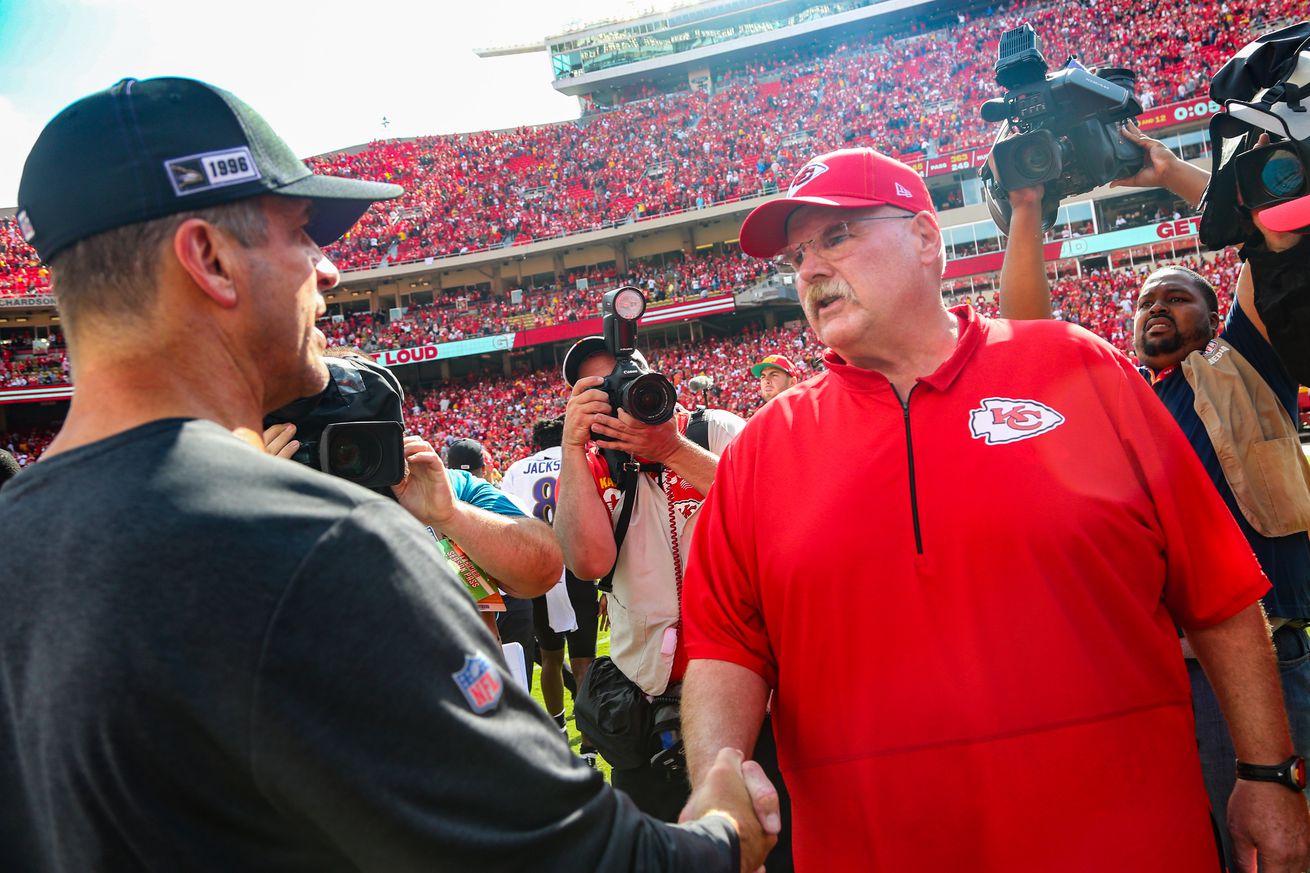 It’s a who’s who of quarterback matchups in Week 3 of the 2020 NFL season, starting off with the most electrifying facial hair battle in recent memory as “the bearded one” Ryan Fitzpatrick and the Miami Dolphins take on the magic mustache of Gardner Minshew and his Jacksonville Jaguars.

Beyond Thursday night the quarterback duels have much less to do with facial hair and more to do with football talent. The early afternoon slate features Jared Goff, Josh Allen and their 2-0 teams, a desperate Deshaun Watson and the aging but talented Ben Roethlisberger and a surprising Derek Carr taking on a resurgent Cam Newton.

The level of talent picks up steam as the day goes on, with Dak Prescott and Russell Wilson facing off in a 12th Man-less Seattle stadium and finishing off the night with the decorated careers of Aaron Rodgers and Drew Brees squaring off Sunday Night Football. Nothing, however, compares to the Monday night bout between two of the game’s best — Patrick Mahomes of the Kansas City Chiefs and Lamar Jackson of the Baltimore Ravens.

It’s almost time to sit back, relax and watch the signal-callers get to work, but first let’s check in on Stampede Blue’s standings and picks for Week 3.

Who do you have coming out on top in Week 3?