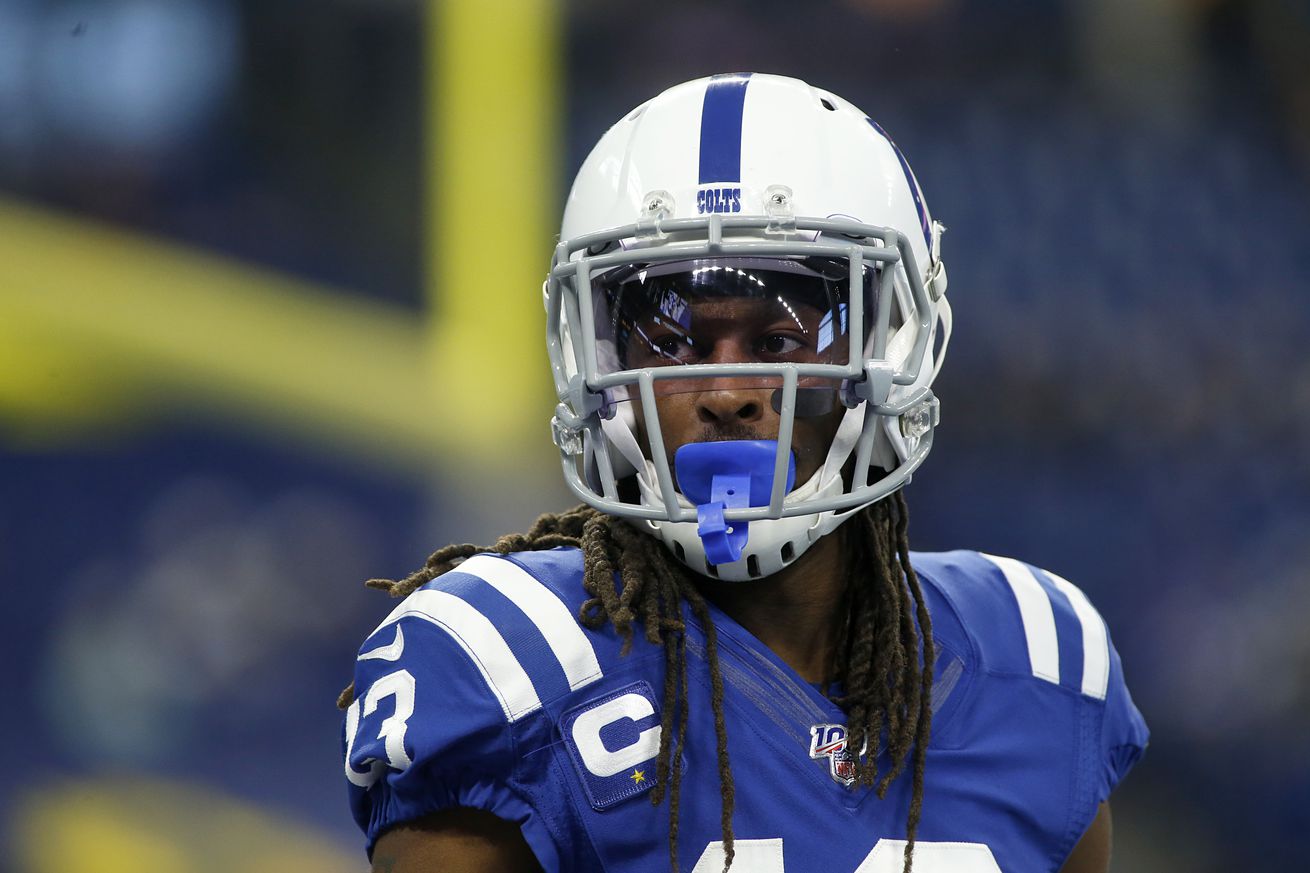 We have removed WR T.Y. Hilton from the Active/Non-Football Injury List.

WR Malik Henry was activated from the Reserve/COVID-19 List and waived.

Hilton had been dealing with a hamstring which he has sustained during pre-season training away from the team. Hilton being able to bounce back from his injury so quickly and be ready to continue to work and train this pre-season is vital for the team. Hilton is the Colts’ clear WR1 and needs as much time as possible to improve his relationship and timing with Colts new quarterback Philip Rivers.

Henry went undrafted after the 2019 NFL Draft and was signed by the San Fransico 49ers. The Colts signed him to the practice squad in December 2019.