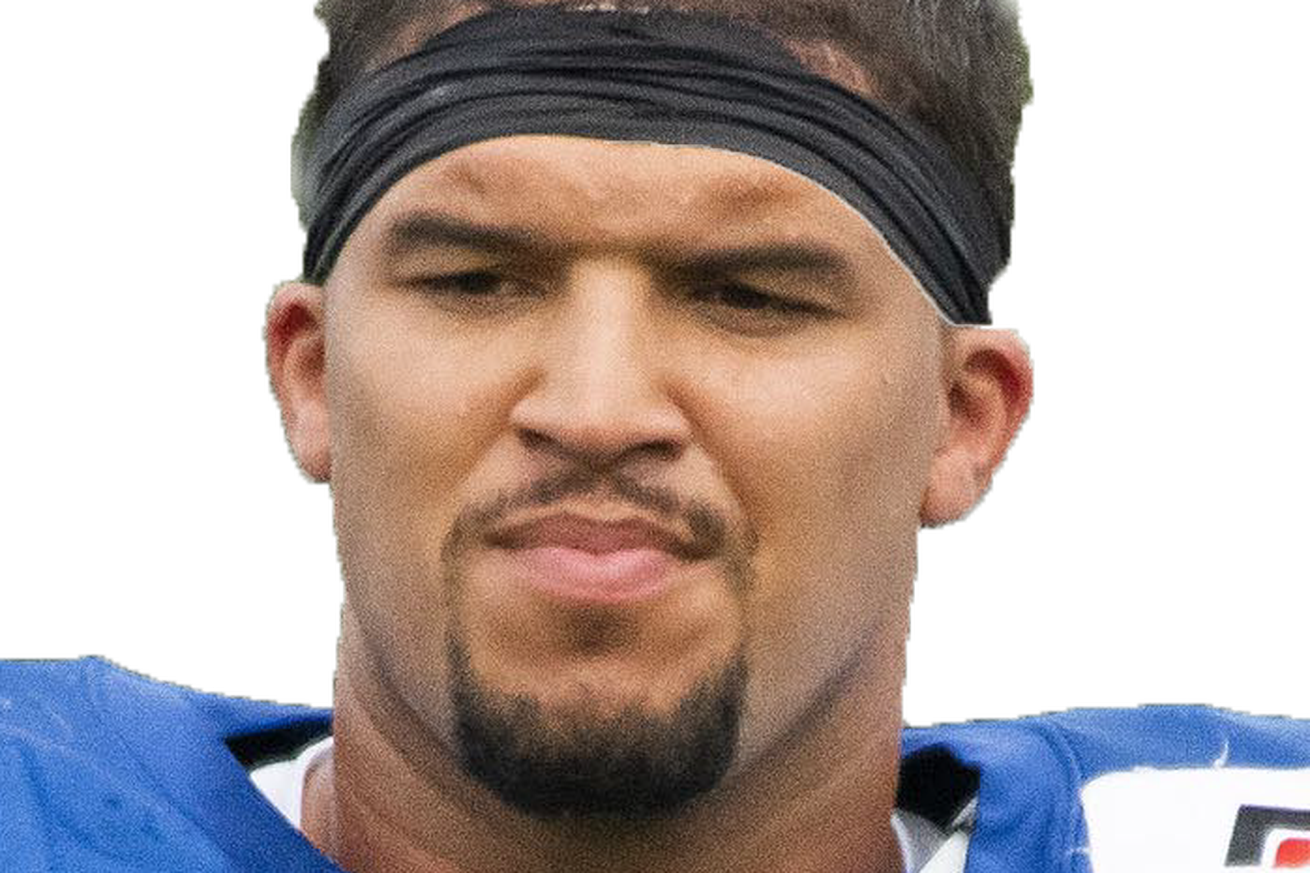 We have activated TE Trey Burton from IR and placed WR Michael Pittman on IR.

We have also elevated WR Marcus Johnson to the active roster from the practice squad.

Burton was originally signed as an undrafted free agent after the 2014 NFL Draft. He was signed by the Philadelphia Eagles. Burton threw the famous Philly Special touchdown pass in Super Bowl LII. Burton then went onto sign with the Chicago Bears in free agency in 2018. After multiple injuries the Bears released Burton two years into his four year free agent deal with a failed physical designation. Burton then signed with the Colts in April 2020. Burton injured his calf strain leading to him being placed on injured reserve.

Pittman Jr was drafted by the Indianapolis Colts in the second round of the 2020 NFL Draft. Pittman starred in all 3 of the Colts games so far this year managing 9 catches for 73 yards. Pittman Jr injured his leg in the Colts win over the Jets and ended up being diagnosed with leg compartment syndrome and need surgery.

Johnson was originally signed as an undrafted free agent by the Philadelphia Eagles after the 2016 NFL Draft. He was traded to the Seattle Seahawks in 2018 as part of the Michael Bennett trade. He was then acquired by the Colts via trade with the Seattle Seahawks in 2018 in exchange for tight end Darrell Daniels. Johnson has spent time on the active roster and the practice squad since the trade. In his 23 career games his has manage to produce 28 passes caught for 424 yards and three touchdowns. Johnson Signed to the teams practice squad in late September 2020.