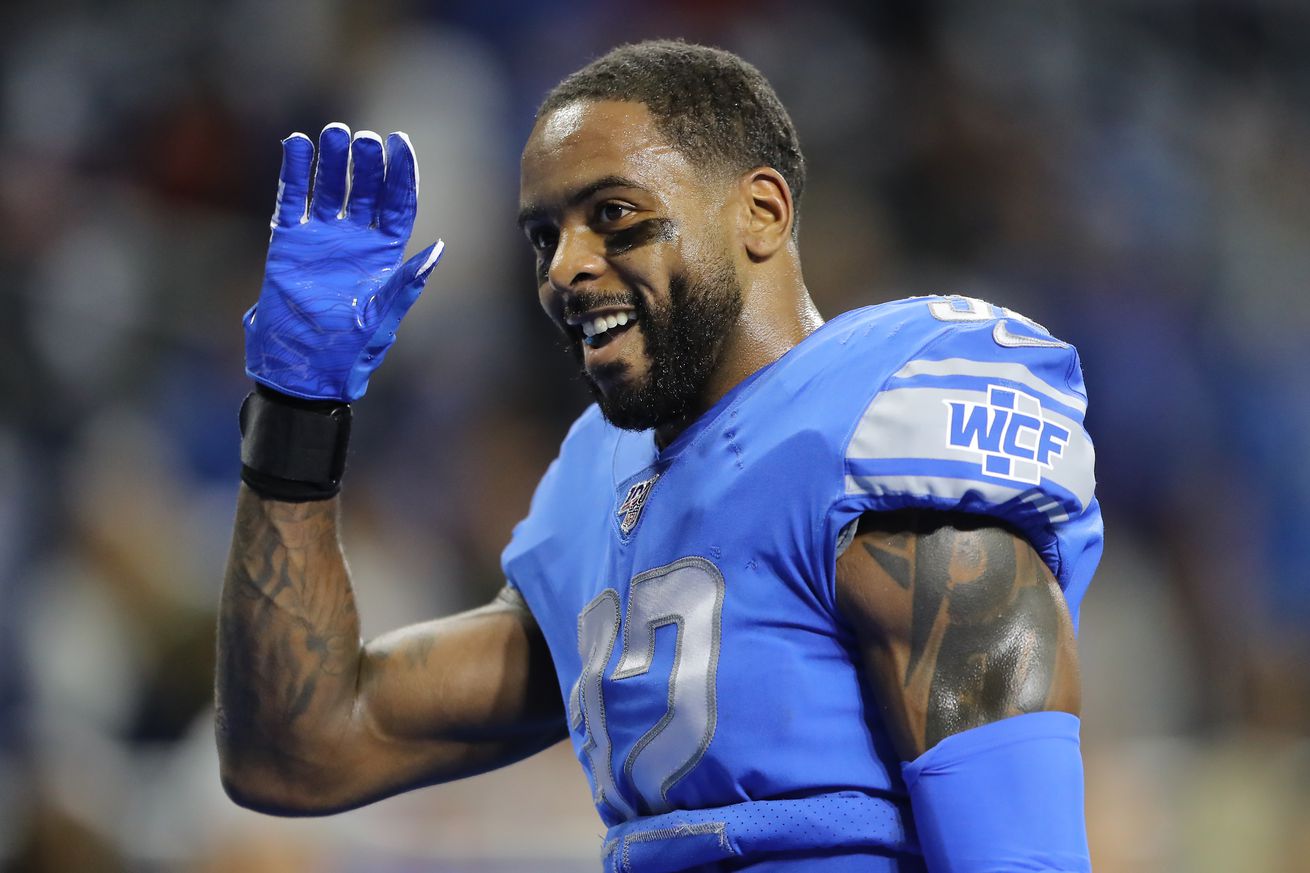 The Indianapolis Colts today announced the signing of free agent defensive back Tavon Wilson and activated cornerback Jackson Porter from the reserve/COVID-19 list to the active roster.

We have signed S Tavon Wilson and activated CB Jackson Porter from the Reserve/COVID-19 List.

Wilson was drafted in the second round in the 2012 NFL Draft by the New England Patriots and spent his first four years in New England before signing for the Detroit Lions in 2016. He played for the Lions through 2019. In 2019 Wilson produced 92 tackles, 3 tackles for loss, 1 sack, 5 passes defensed, 2 fumble recoveries and 6 special teams stops.

Wilson joins a relatively young safety group which consists of a former first round talent Malik Hooker, fourth round talent Khari Willis and third round rookie Julian Blackmon, who were all drafted by Colts GM Chris Ballard. Wilson’s signing should help provide depth and competition on the back end after Rolan Milligan decided to opt out of the 2020 season.

Porter, was signed to the Colts on a reserve/future contract in December 2019. He was on the Colts practice squad after joining the team in November 2019. He went undrafted in the 2018 NFL Draft.