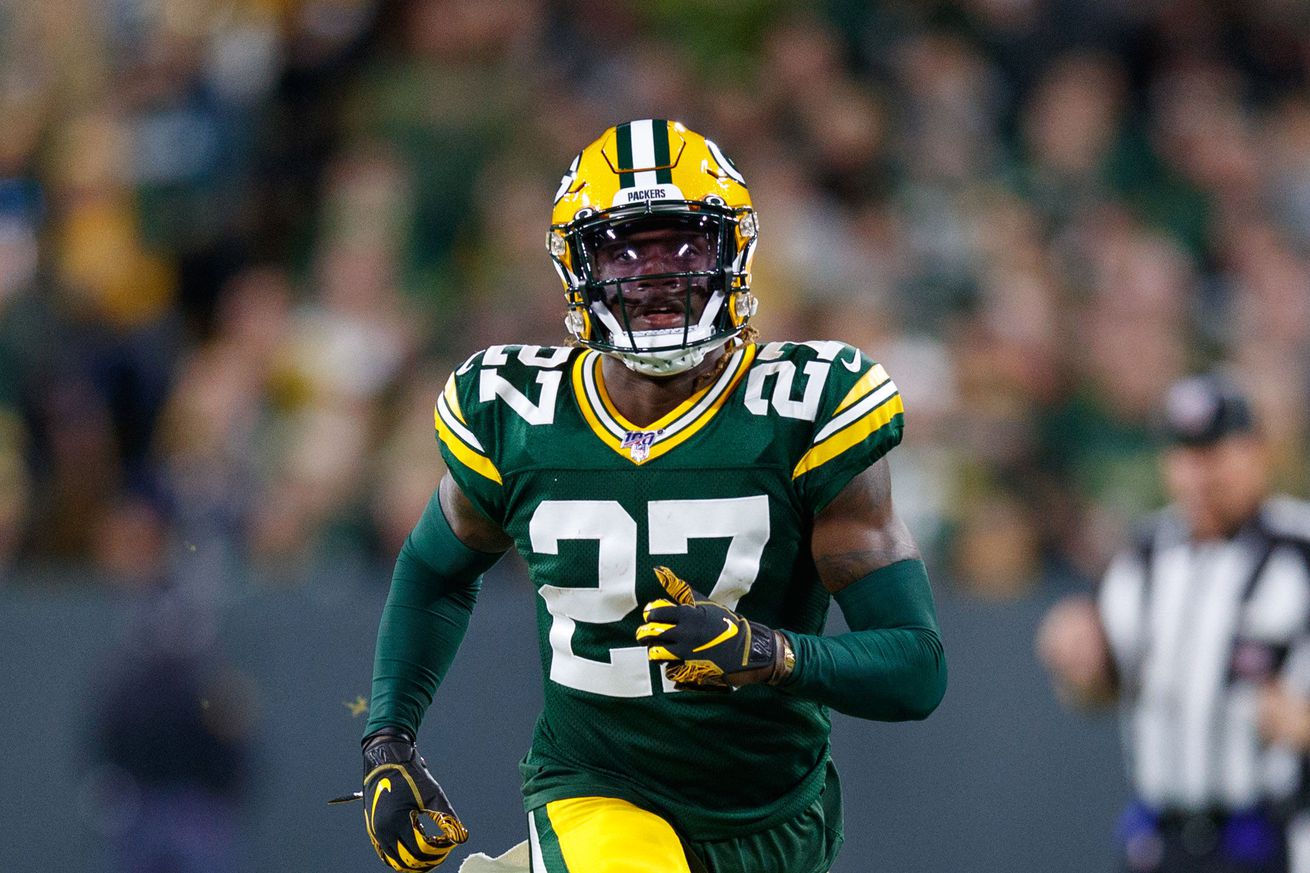 Smith who was originally drafted by the Kansas City Chiefs in the sixth round of the 2018 NFL Draft. He played for the Chiefs, Green Bay Packers and the Philadelphia Eagles starring in 22 games and starting in one. Smith also returns kicks with 46 kickoff returns for 1,189 yards and a 25.8 average.

Coleman was originally undrafted after the 2020 NFL Draft and signed by the Indianapolis Colts. He started 43 of 44 career games at Syracuse.