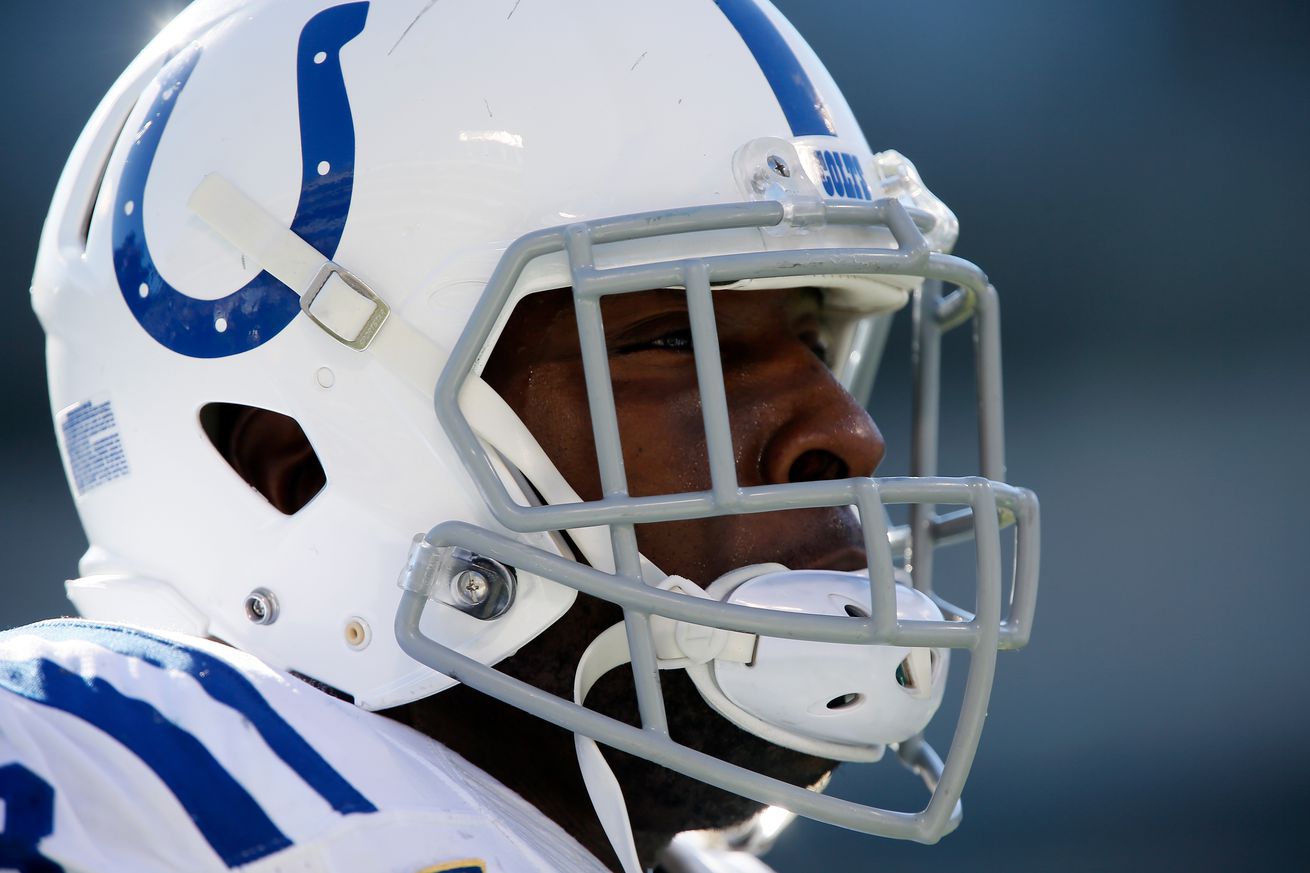 According to team owner Jim Irsay, the Indianapolis Colts are moving former franchise great Robert Mathis’ ‘Ring of Honor’ induction ceremony to 2021—with the ongoing pandemic and restrictions placed on stadium capacity, as well as on on-field activities in 2020:

Mathis’ initial induction ceremony had been planned for Sunday, November 22nd, when the Colts are scheduled to host the Green Bay Packers—but that date has now been postponed to next season—when things hopefully return to a much more normal.

During his playing career with the Colts, the ‘undersized’ former 5th round pick out of Alabama A&M in 2003 became a Super Bowl Champion (XLI), NFL First-Team All-Pro, 5x Pro Bowler, AFC Defensive Player of the Year, and NFL Sacks Leader.

Along with his partner-in-crime, Dwight Freeney, Mathis helped form one of the greatest all-time pass rushing tandems in NFL history.

He also successfully helped bridge the gap between the Peyton Manning and Andrew Luck eras of Colts football—as a veteran leader in the Indy locker room.

Mathis was always a Horseshoe favorite and is well-deserving of such an honor from his tremendous career on the field—only Colts fans will have to wait another year to see him inducted into franchise lore—with a full house actually cheering in attendance.