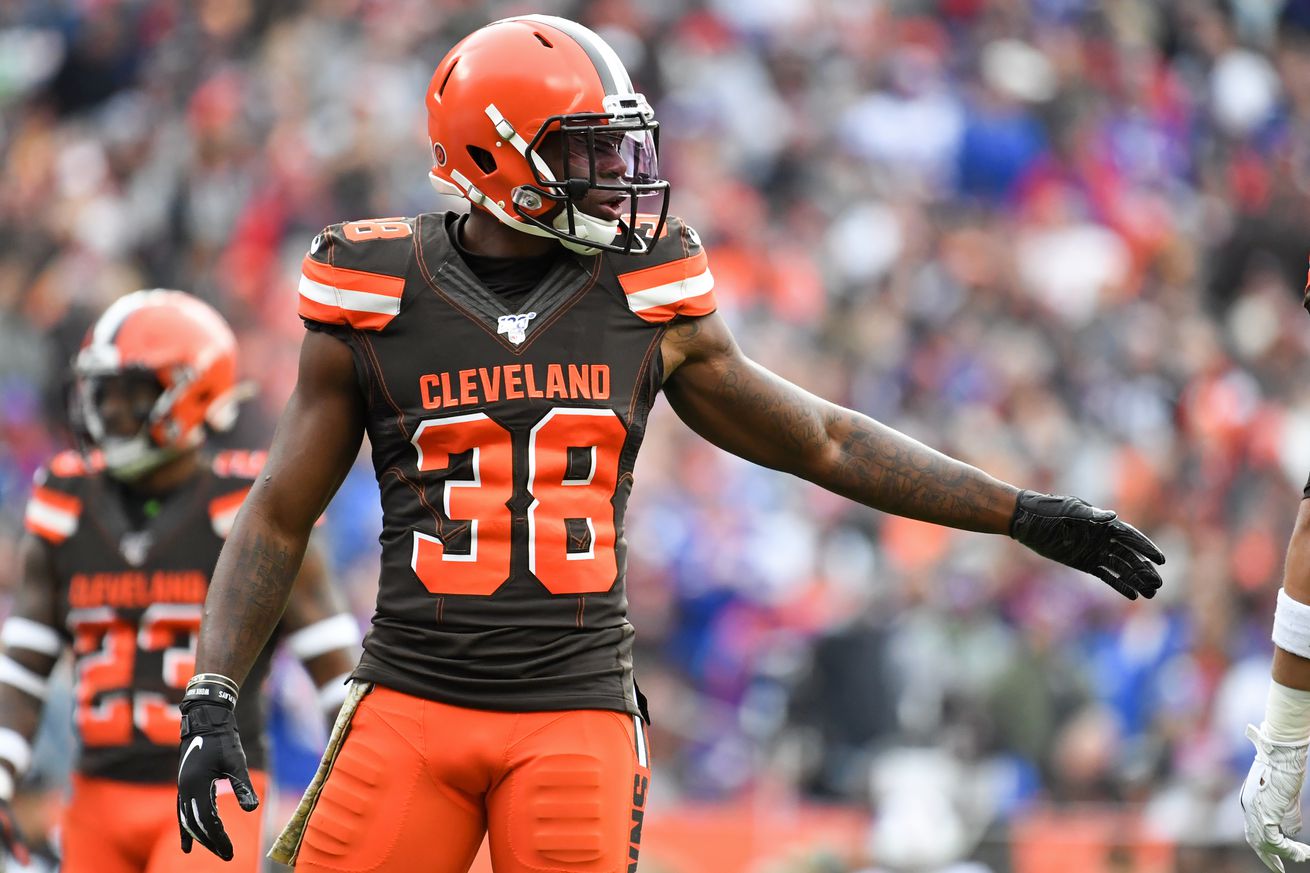 The #Colts have agreed to terms with free agent CB TJ Carrie, source said. The former #Browns and #Raiders defender lands in Indy, as the Colts add more depth.

NFL Insider Adam Caplan has clarified that Carrie’s new deal is for 1-year at the veteran minimum.

Having been drafted by the Oakland Raiders in the 7th round of the 2014 NFL Draft, the 6’0”, 204 pound cornerback has spent the last two seasons with the Cleveland Browns.

Per Pro Football Focus (subscription), Carrie was their 145th best rated cornerback this past season with a +56.2 grade overall—including a +82.4 run defense grade—which indicates he’s a willing defender as a tackler.

The 29 year old cornerback has 331 tackles, 43 passes defensed, and 5 interceptions in his 6-year career—having appeared in 92 career games (50 starts).

Incredibly durable, he’s missed only four games in his entire career—and none over the past four seasons.

He has experience playing as a nickelback and in the slot—having played 202 slot snaps last season in coverage (via PFF) and could be “the next man up” behind Colts standout Kenny Moore in that regard—should an injury ever arise next season.