Indianapolis Colts wide receiver Mike Strachan is expected to miss the start of training camp due to an undisclosed injury, per Charlie Clifford of WISH-TV.

The second-year wideout was absent from the spring workouts this offseason due to an undisclosed injury, and it appears it will leak into training camp. For how long remains to be seen.

A seventh-round pick in the 2021 NFL draft, Strachan had a strong preseason during his rookie campaign but never truly grabbed a role during the regular season.

With the first four spots in the wide receiver room locked up, the Colts were hoping Strachan would take advantage of the opportunity in front of him. However, this undisclosed injury will make that difficult.

As one of the players on the roster bubble, Strachan will have a lot of catching up to do. 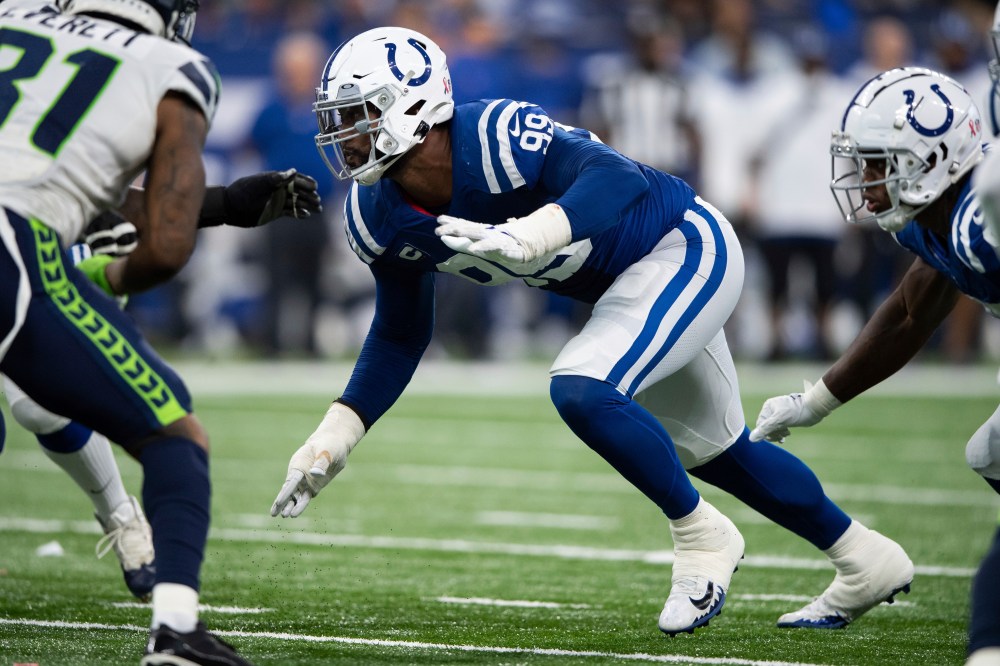