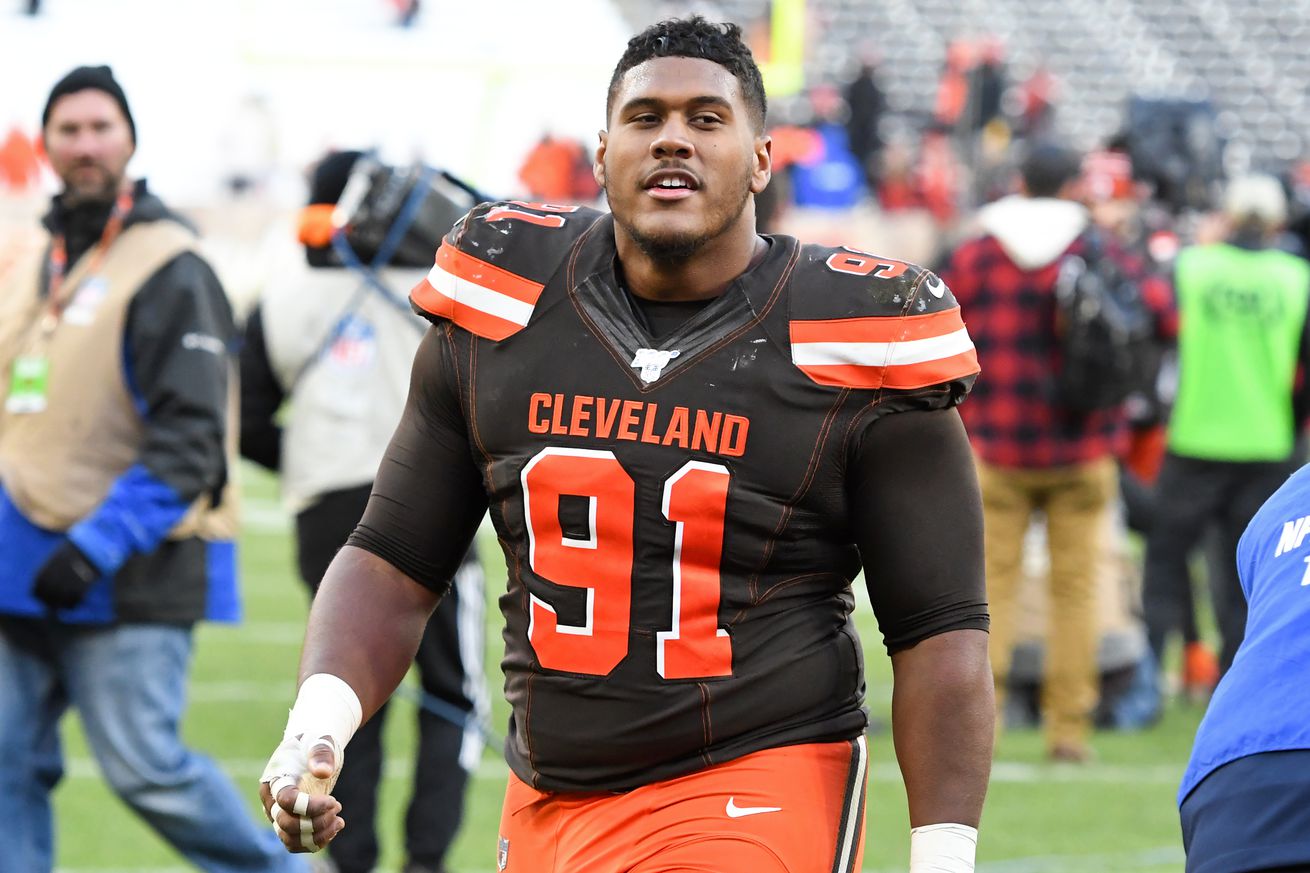 Originally drafted by the Houston Texans in the 3rd round of the 2017 NFL Draft, the 6’3”, 325 pound defensive tackle has also played with the Jacksonville Jaguars organization—in addition to the Texans and Browns.

Ankou had a strong training camp for the Browns and was a key candidate to be re-signed to their practice squad—assuming he cleared league waivers.

The 26 year old is a big bodied defensive tackle, who projects as a definite one-technique for the Colts defensive line.

However, it’s unclear if Stallworth was waived in a corresponding roster move—as Ankou figures to be primarily a run stuffing defensive tackle.

Regardless, Ankou is literally a big addition to the Colts interior defensive line.