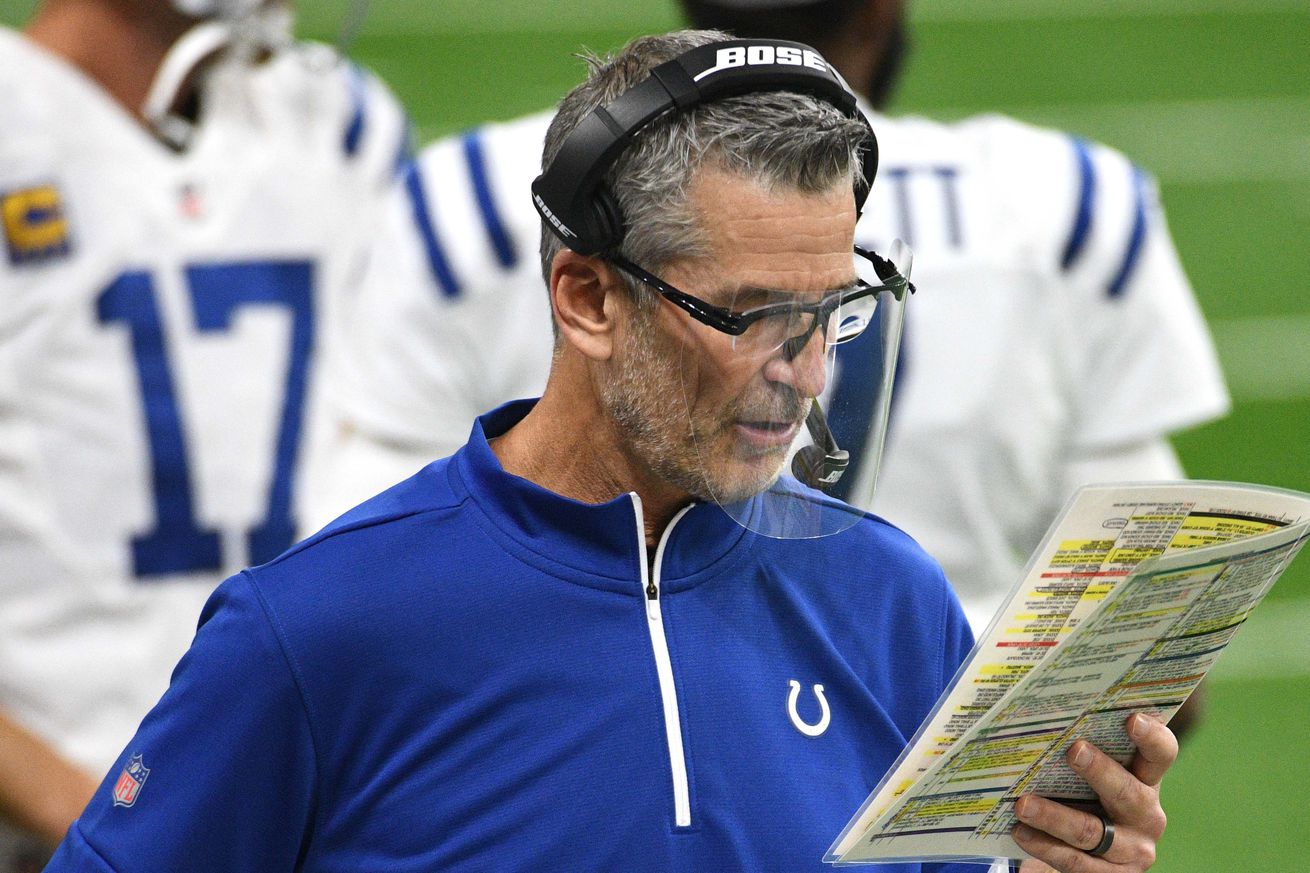 #1 Riding the hot hand at running back

Reich’s handling of the running back group has been hit and miss over the past couple of seasons, as he usually makes some head-scratching decisions, but against the Lions it was perfect. Wilkins took the role of the lead back, as he has been the Colts most consistent back this year, Jonathan Taylor took over on short yardage situations and Hines usage as a receiver was excellent. Good week in this aspect.

With Darius Leonard returning from injury, Eberflus opened up the playbook on defense and got much more creative rushing the passer. When Leonard is available, Eberflus loves to use his athleticism and place him near the line of scrimmage to confuse the opposing line, as The Maniac has the capability of either rushing the passer on a delayed blitz or stunts, or either drop back right into coverage. On Sunday, Leonard got himself a strip sack on Stafford that seemed to put the nail in the Lions’ coffin.

It seems like the injury to T.Y Hilton opened up things for the rest of the Colts playmakers, as utilized all the weapons at his disposal. The only criticism I have for Reich in this area is the trust in Jack Doyle, who in my opinion is merely a shell of the player he used to be.

#1 Rivers freedom at the line to audible

This was the only mistake I could place on Reich for Sunday, as the Lions’ pretty much shot themselves in the foot and the Colts took advantage of the unbelievable amount of mental mistakes they made. However, every time I heard Rivers yell “Kill! Kill! Kill!” at the line I just knew a run for a loss was coming up. It seemed like Patricia was coercing Philip into calling a run, and the Colts’ quarterback bit every single time.