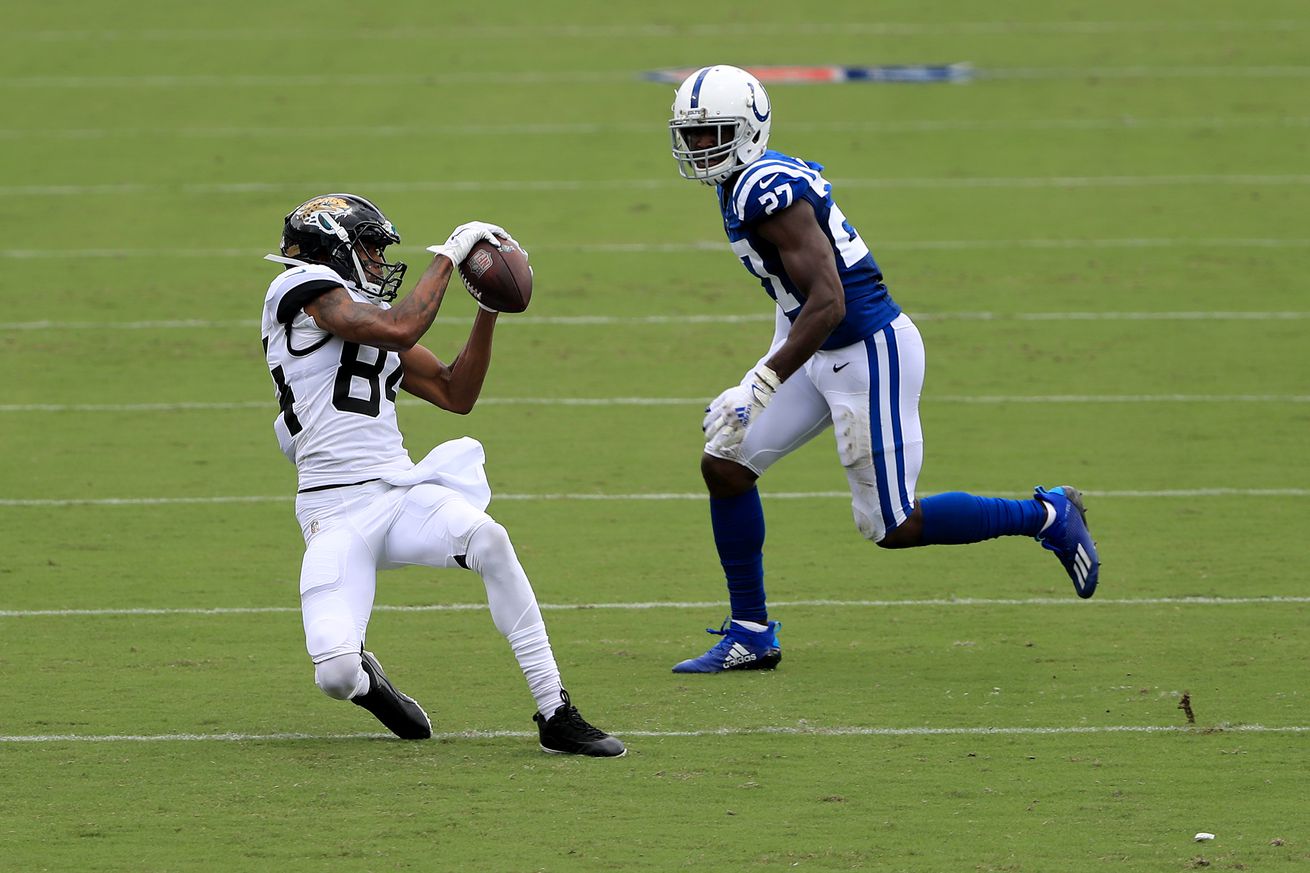 Quick clarification, this rankings will be based on a combination of recent performance, and overall talent.

Deshaun Watson looked rough versus the Chiefs on TNF, but he is undoubtedly the best quarterback in this division. Jags’ QB Gardner Minshew looked amazing versus a renewed Colts defense, but his spot as the second best quarterback is not cemented at all, and the difference between second and last place is very little.

Losing Mack for the season hurts the Colts backfield, but rookie Jonathan Taylor showed he can be a top running back in the League, and Nyheim Hines looked really good as the receiving back. Hopefully we will see more of Jordan Wilkins in the upcoming weeks. Derrick Henry was not effective versus the Broncos, but he is still the best running back in the division. I was impressed with David Johnson on his touchdown run, but unfortunately for the Texans it was just a flash, as he was not consistent. UDFA James Robinson had a solid game against the Colts, but the Jags still clearly have the worst running back group in the division.

No changes here, as nothing extraordinary happened, but I have to say I underestimated Jacksonville’s receivers. We all knew D.J Chark was a big threat, but rookie Laviska Shenault Jr. looked good and Keelan Cole is a slightly above-average third option.

Jonnu Smith had the best game of all AFCS tight ends, as he had 4 receptions for 36 yards and a score. This division does not have top-tier tight ends in the mix.

Even though they did not play well on Sunday, the Colts’ offensive line is still the best in the division. I was impressed by the Jaguars offensive line, as they did a decent job providing Minshew a clean pocket for his quick throws, and also opening up holes for their running game. The Titans could not get anything going on the ground versus Denver, and rookie right tackle Isiah Wilson is having some off the field issues. The Texans offensive line claims the dishonorable spot as the worst in the division, as Watson was under pressure all day long.

No All-22 tape yet (Thanks NFL), so it is really hard to properly judge the defensive lines. The Colts got 4 sacks on Minshew and plugged up several running plays. The loss is not on them, but mostly on the secondary and bad coaching by Eberflus. Abry Jones played a good game for the Jaguars and Josh Allen looks as disruptive as ever.

The Colts linebackers did a good job containing the Jaguars tight ends on the passing game. If you look at the Jags’ 3 passing touchdowns, one is on Malik Hooker, one on Xavier Rhodes and the other on Kenny Moore II and T.J Carrie. Joe Schobert and Myles Jack had excellent games on Sunday, and were both very important in the win, even though they had some mistakes (biting on 4th and 1 play action to open up Doyle).

Two notes here: 1- C.J Henderson scares me, he looks elite. 2- The Colts secondary is bad, like really bad. Ya-Sin and Rhodes are not fits for the scheme Eberflus plays, whatever it is. Hooker looks the same as last year, and there is absolutely no depth. It does not help that Kenny Moore was also bad.

Josh Lambo is really good, the rest of the kickers in the division are bad, especially Gostkowski, who had it not been for the chip-shot game winner would have already been long gone from the Titans.