Nelson is the third and final Colts player to make the list, going ahead of linebacker Darius Leonard (No. 43) and running back Jonathan Taylor (No. 21).

Nelson also is the second-highest ranked guard on the list behind Dallas Cowboys’ Zack Martin.

Here’s what Pro Football Focus had to say about Nelson:

“Nelson has as much talent as any offensive lineman in the game, but we didn’t see a fully healthy version of him in 2021. At his best, he is a unique force in the running game and a very high-level pass blocker, but he needs to bounce back in 2022 now that he is back to full health.”

It was a tough year by his standards in 2021. Nelson missed a game for the first time in his career and wound up missing three of them during the season.

The former No. 6 overall pick has been the epitome of consistency throughout his career leading up to last season and even then he wasn’t that bad. He was still an elite guard in the NFL.

We’ll see what kind of bounce-back year is in store for Nelson as he continues on his trajectory of being one of the best guards of all time. 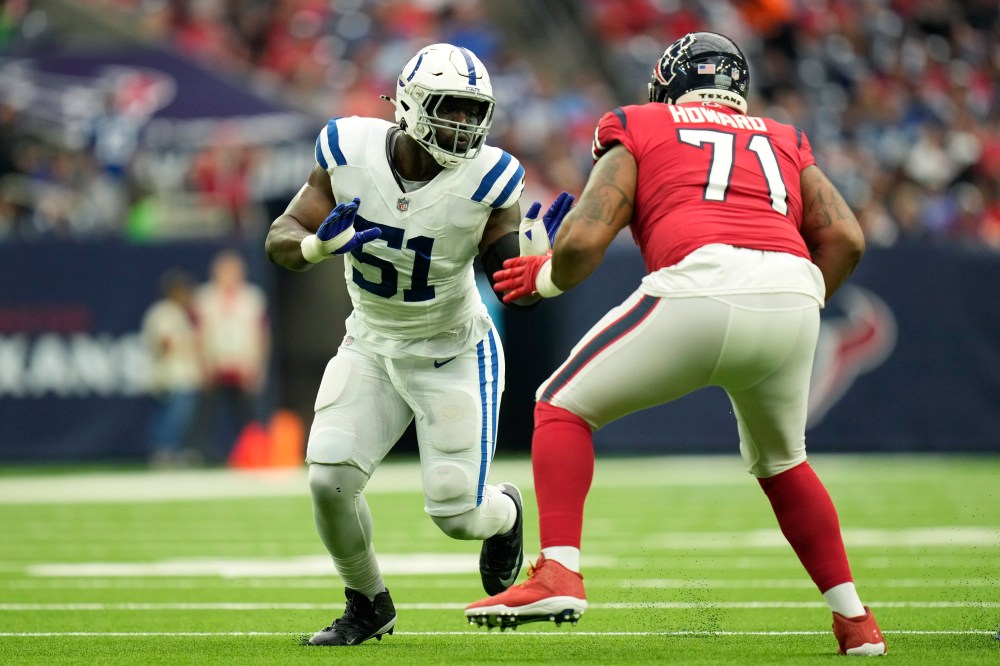