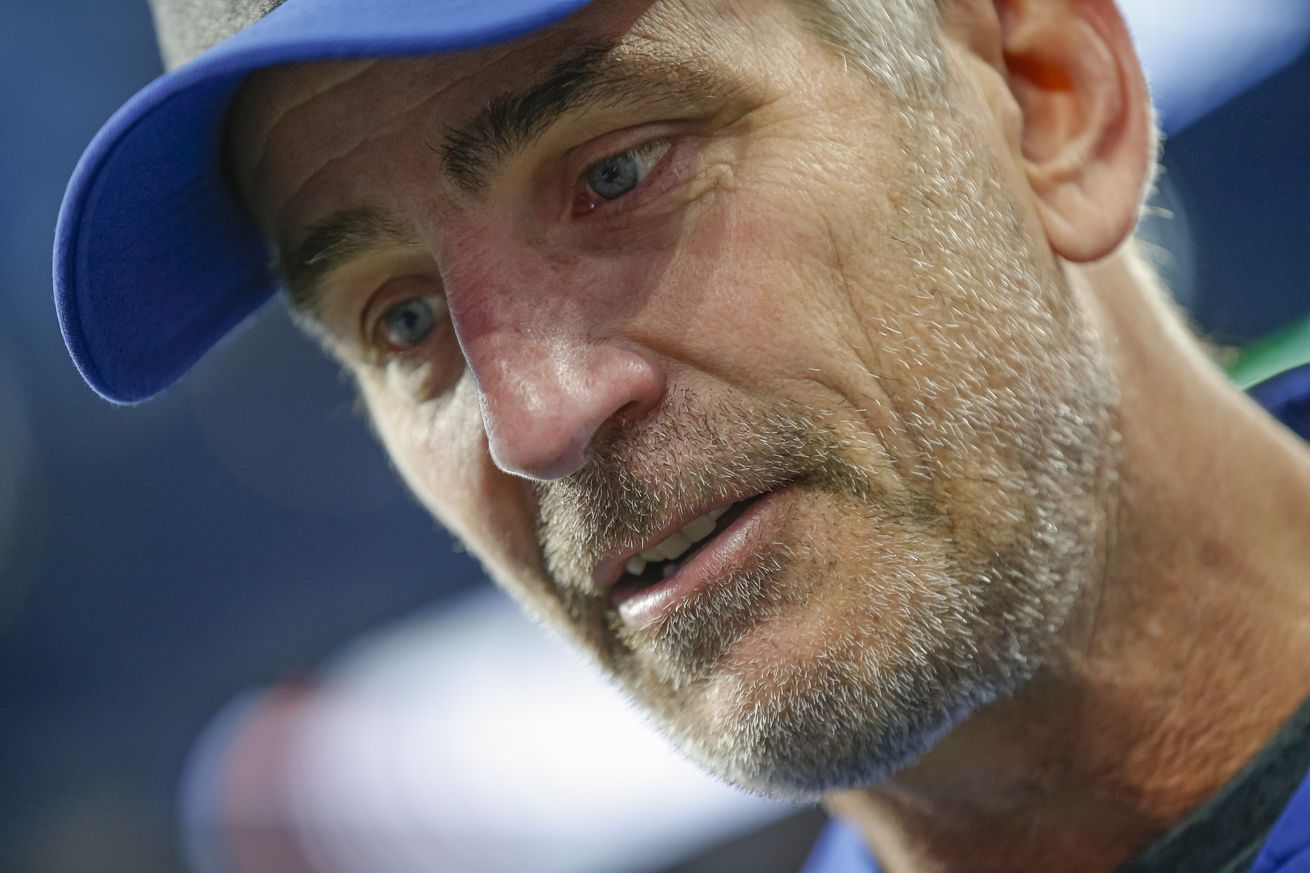 According to Pro Football Focus’ team preview, the Indianapolis Colts are the AFC’s fourth most likely team to reach this year’s Super Bowl:

Philip Rivers was once again overshadowed by Tom Brady this offseason, but landing in Indianapolis flipped sentiment from betting markets. The Colts are now favored to win the AFC South and are the fourth-most likely AFC team to reach the Super Bowl. Our simulation shades under for their win total while making their playoff odds at 45.6%. At their current sky-high price, the Colts seem untouchable from a betting perspective, with our simulation pricing their current market as an overcorrection. We lean toward the Texans in this division given the current prices.

PFF’s Colts team preview goes much more in depth (so I recommend reading it in its entirety), but their bottom line projects the Colts to be one of the AFC’s top contenders.

That isn’t necessarily surprising, as the Colts have been a popular pick to become one of the most improved teams in their conference—having had an offseason headlined by the signing of veteran quarterback Philip Rivers and the acquisition of All-Pro defensive tackle DeForest Buckner.

Not to mention, the Colts drafted two highly touted offensive rookies: wideout Michael Pittman Jr. and running back Jonathan Taylor—both of whom should provide dynamic, game-changing big play ability to the Colts offense (which was simply lacking last season).

PFF picking the Houston Texans for the price seems odd given that the franchise shipped All-Pro wideout DeAndre Hopkins out of town, as the well-rounded Tennessee Titans appear to be the Colts’ biggest threat in the AFC South (with the Jacksonville Jaguars back to being the Jaguars again).

While there were certainly other contributing factors to their decline, last year’s 7-9 Colts were a league average kicker away from more than likely making the playoffs. They had a tough win on the road against the Super Bowl Champion Kansas City Chiefs and split the season series with the AFC runner-up Titans. They weren’t that far off from contention.

That being said, ‘champions of the offseason’ means next to nothing, so the Colts will actually have to prove it on the field this year—assuming there is a 2020 regular season.