After filling in for the Colts at left tackle to replace regular starter Anthony Castonzo, Veldheer continues his postseason by signing with a team he spent the 2019 season with.

OT Jared Veldheer, who started for the Colts’ on Saturday, is now signing with the Packers, per source.

Veldheer will be the first player in NFL history to play two postseason games for two playoff teams. He is allowed to sign with GB because he was on the Colts’ practice squad.

Veldheer came off the street and helped the Colts get into the postseason, anchoring the left tackle spot when they needed help after Castonzo underwent season-ending ankle surgery.

The Packers also lost their starting left tackle in David Bakhtiari so bringing in Veldheer can help further their playoff run after they got the bye week as the No. 1 seed in the NFC. 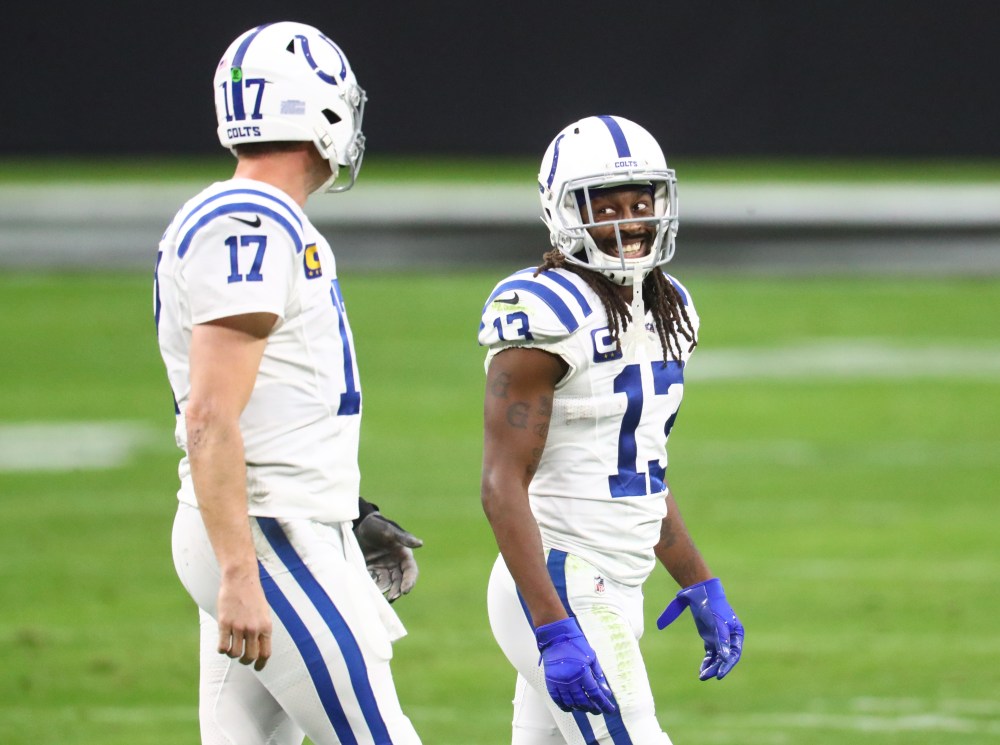