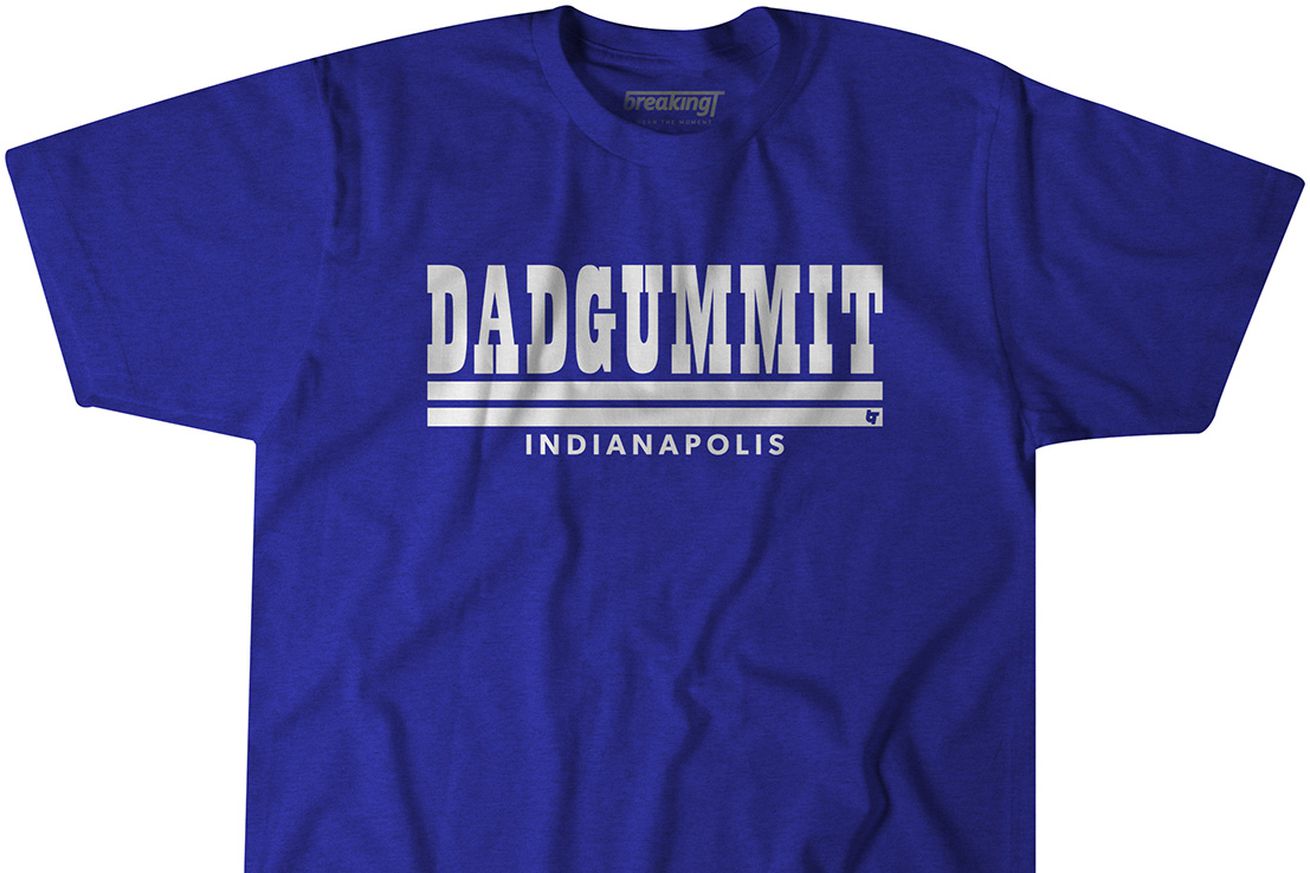 In a strange twist of fate, Colts fans are welcoming former rival quarterback Philip Rivers to lead the franchise in 2020 — and perhaps beyond. Only the Tom Brady led New England Patriots stand out more as a Peyton Manning-era playoff rival than the Rivers led San Diego Chargers — at least in the AFC.

Interestingly, the Colts have a long history of quarterbacks with unique personality traits. Manning was ever the prankster, intense in battle, and had a southern drawl that made him endearing when he delivered no nonsense interview responses after games. He also had a comedic present and sense of humor that made him famous in commercials and skits on Saturday Live, and even as a host for awards shows. Luck was the neck beard, the “nerd,” has his own book club, and is the competitor who could congratulate his opponents after taking a big hit.

Rivers is the first prime time trash talker under center for the Colts but with a twist. Rather than cussing when he gets upset or makes a mistake, Rivers uses language one might expect to hear from Don Knotts in an old movie. To honor his quirky and unique language, as possibly the cleanest trash talker in NFL history, we present the “Dadgummit” shirt.

It’s fun to relive a famous Manning moment featuring former running back Donald Brown. It would change everything if Rivers had already come to Indianapolis and “Dadgummit Donald” had been recorded forever in Colts history.