The Indianapolis Colts are getting into the full swing of training camp having just concluded the first week without pads, but one player is still being circulated in trade suggestions.

While there haven’t been any reports that the Colts want to trade him away, defensive end Ben Bnaogu has been the subject of several trade suggestions throughout the offseason.

The latest to make a proposal was ESPN’s Mike Clay, who suggested the Colts trade Banogu to the Chicago Bears for offensive tackle Teven Jenkins, who has recently been put on the trading block.

Jenkins to the Texans for G Max Scharping?

Jenkins was a second-round pick with the Bears during the 2021 NFL draft, and the Colts were thought to have some interest during the pre-draft process. Given the question marks at left tackle, this deal might look like it makes sense from the outside.

However, there would be a few issues with this deal.

Firstly, the Colts seem committed to the position battle between Matt Pryor and rookie third-round pick Bernhard Raimann. It’s highly likely one of those two will be the starter on the blindside when Week 1 rolls around.

Secondly, there has been plenty of speculation that Banogu’s career got off to a rocky start because of his standing with the previous defensive coordinator in Matt Eberflus, who is now the head coach of the Chicago Bears.

For whatever reason, Banogu didn’t get on the field on a consistent basis under Eberflus direction. How much of that was on Banogu and how much of that was the decision of Eberflus is still unknown. But there’s no reason to think that notion would change if Banogu was sent to the Bears.

Trade rumors may continue to swirl but for now, Banogu is likely staying put. 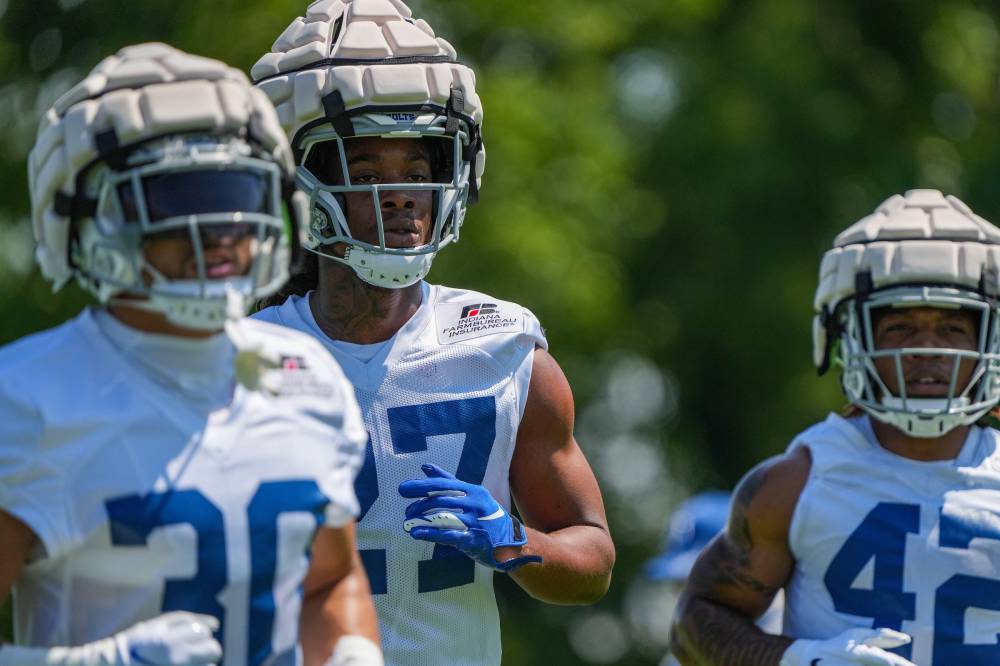