Indianapolis Colts quarterback Matt Ryan didn’t make the cut for Touchdown Wire’s top 12 quarterback rankings for the 2022 season, but he did receive an honorable mention.

Even after a down year by his standards in 2021, Ryan at least got an honorable mention on the list along with Minnesota Vikings quarterback Kirk Cousins.

Here’s what Mark Schofield of Touchdown Wire had to say about Ryan:

“If we were to expand the list by two names, the “next two in” would be veterans Matt Ryan and Kirk Cousins. Some are expecting a big season from Ryan in 2022, thanks to his fit with Frank Reich and the Indianapolis Colts.”

Putting Ryan in the top 15 among quarterbacks feels right, and it may be hard to make an argument that he belongs in the top 12 until we see him play with the Colts. At No. 12 and No. 11 on the list were Derek Carr and Kyler Murray so it feels right to have Ryan in the tier behind them.

Ryan was impressive during the spring workouts both in his performance on the field and his leadership in the locker room. Keeping that momentum going throughout camp will be vital. 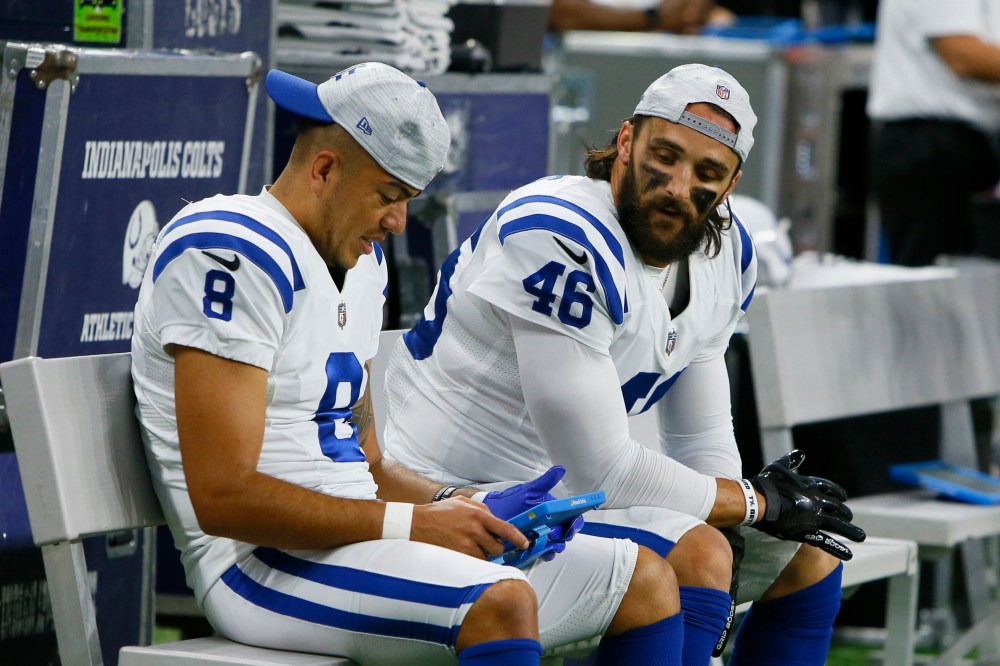