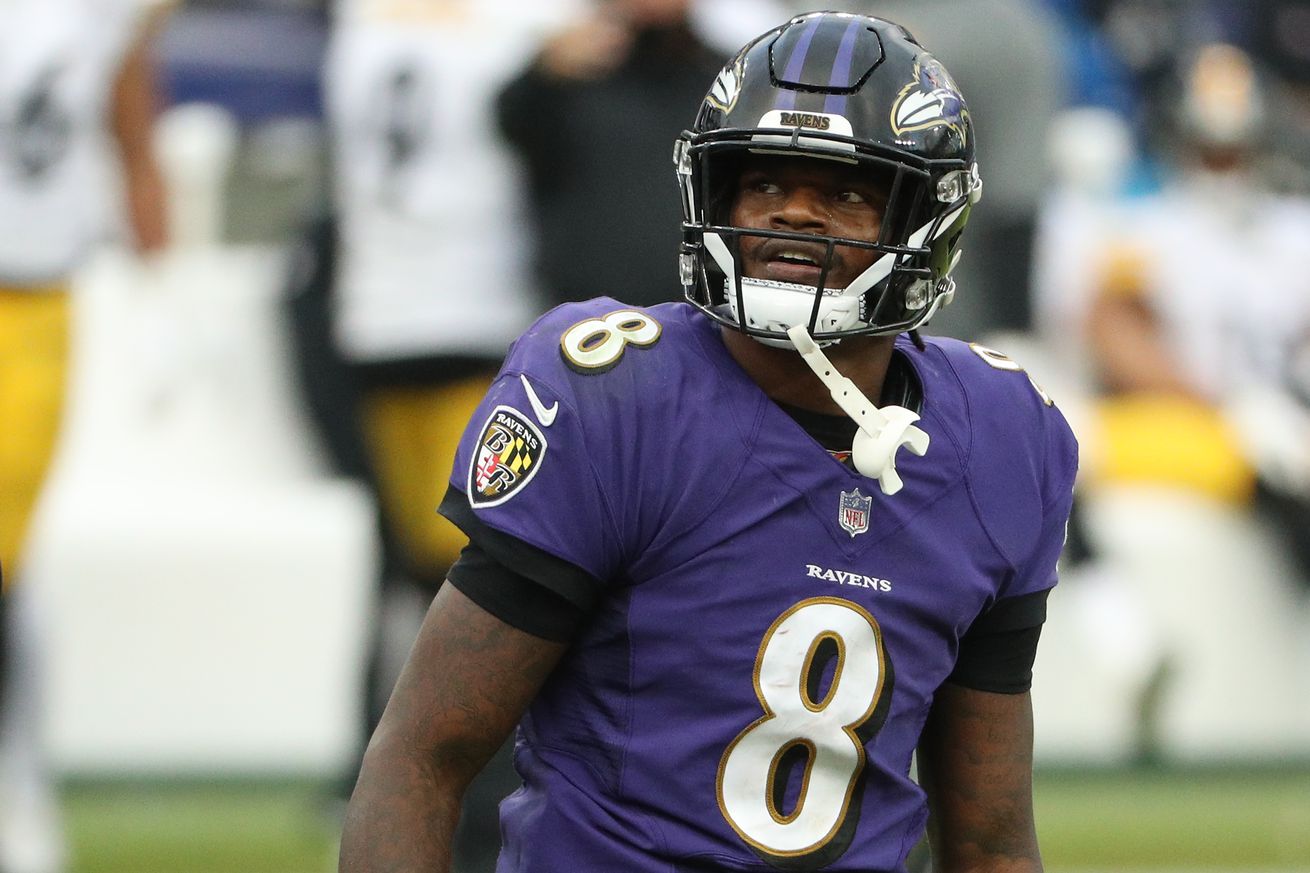 The speed and elusiveness of Lamar Jackson versus the playmaking ability and range of Darius Leonard. This will be one hell of a matchup! Lamar Jackson has not played well in his career against playoff teams, and a narrative about him padding stats against poor teams is starting to take form. The Colts defense will look to shut down an elite rushing attack and truly establish themselves as one of the most dominant defenses in the NFL. My prediction is that Lamar will have a few splashy plays here and there, but the Colts defense controls the game.

Justin Houston will once again enjoy a matchup against a backup tackle, after All-Pro Ravens’ tackle Ronnie Stanley suffered an ankle injury against the Steelers that landed him on IR. Fluker is no slouch, but he is nowhere near Stanley’s level. If Houston can set the edge and bring consistent pressure on Lamar from his blindside, then a weak Ravens’ passing attack looks even weaker.

Yet another key Ravens’ player will miss Sunday’s game, as star cornerback Marlon Humphrey has COVID. Baltimore has a solid secondary led by the ballhawk Marcus Peters, but losing your #1 cornerback is always tough. The Colts’ passing attack has been trending upwards lately, and it could continue its hot stretch against the Ravens.

For all the trash I give Doyle, his experience serves him well in the redzone, and despite him being nearly as slow as Philip Rivers, he still has solid hands and can make a few plays here and there. He will most likely be matched up against rookie sensation Patrick Queen, who has gathered some DROTY hype. Queen, however, is extremely prone to rookie mistakes, ones a seasoned veteran like Doyle could easily take advantage of.

Kelly was clearly on one leg on Sunday, as Lions’ defensive tackles Danny Shelton and John Penisini got the best of him on several plays. Against the Ravens, Kelly will face a familiar foe in Calais Campbell, a monster on the inside that continues playing at an elite level at 34 years old. Campbell will not be Kelly’s responsibility entirely, as the Ravens nose tackles this season have been Brandon Williams and Justin Madubuike (My draft crush), but Campbell will most likely be the one drawing the double teams.