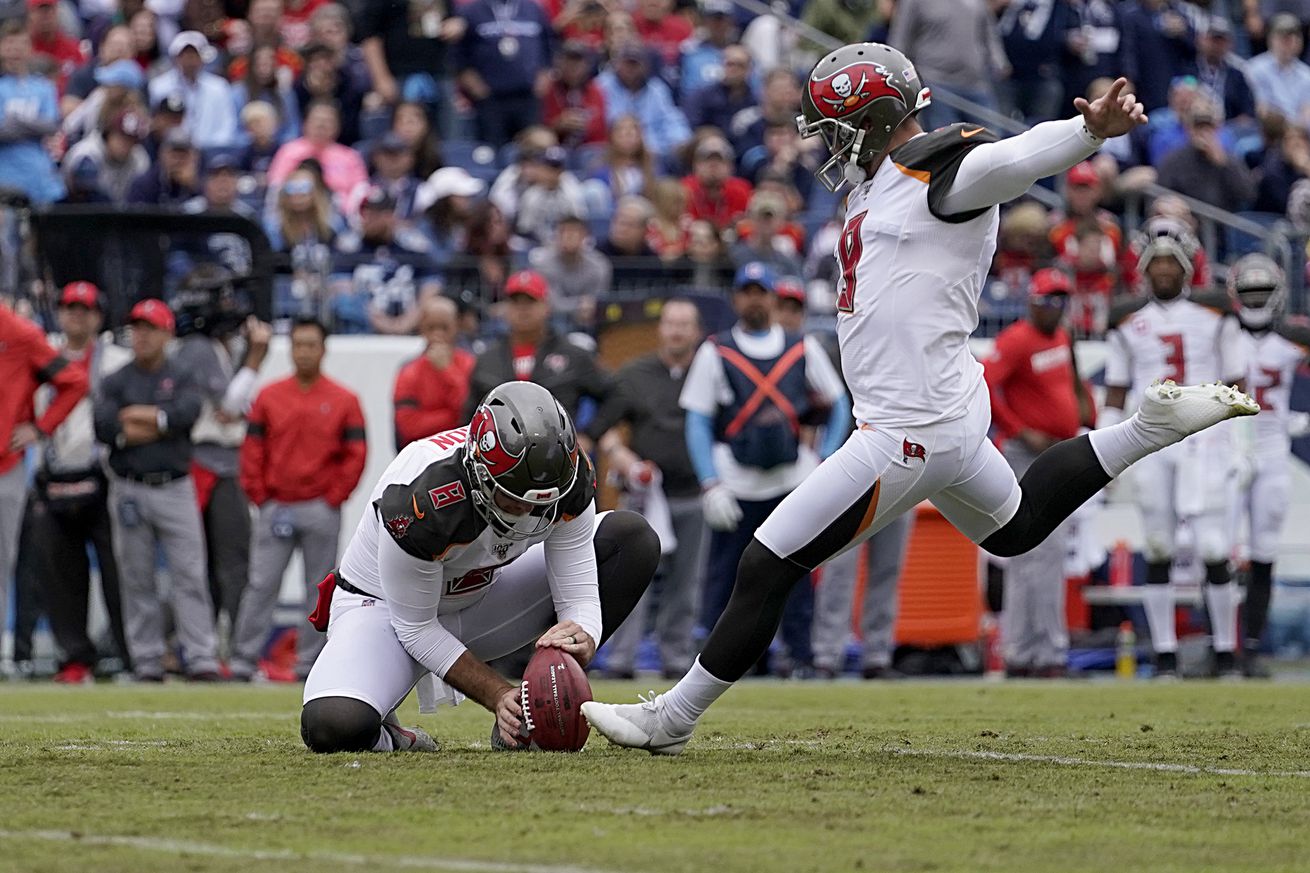 According to his representation at DEC Management, former Indianapolis Colts practice squad placekicker Matthew Gay has signed with the Los Angeles Rams to compete for the team’s full-time kicking duties:

Super excited to announce @MGtweetymonster will be signing to @RamsNFL active roster off of the @Colts practice squad. #LFG #TeamDEC pic.twitter.com/n33e0RDtjO

After being waived by the Tampa Bay Buccaneers after losing the team’s kicking battle to veteran Ryan Succop, Gay was signed to the Colts practice squad in mid-September.

The Colts added Gay to their practice squad as an insurance policy to undrafted rookie kicker Rodrigo ‘Hot Rod’ Blankenship—like quite a few other NFL teams carrying an additional kicker on their taxi squad, just in case.

The Colts had protected Gay earlier in the season, but even if the Colts had elected to protect him this week, such protection only starts on the Tuesday of each game week (and concludes following each team’s weekly game). Gay had already been waived and re-signed to the Colts practice squad once this season.

Besides, with Blankenship healthy and kicking well, it doesn’t seem likely that general manager Chris Ballard would’ve blocked Gay from such an immediate kicking opportunity elsewhere.