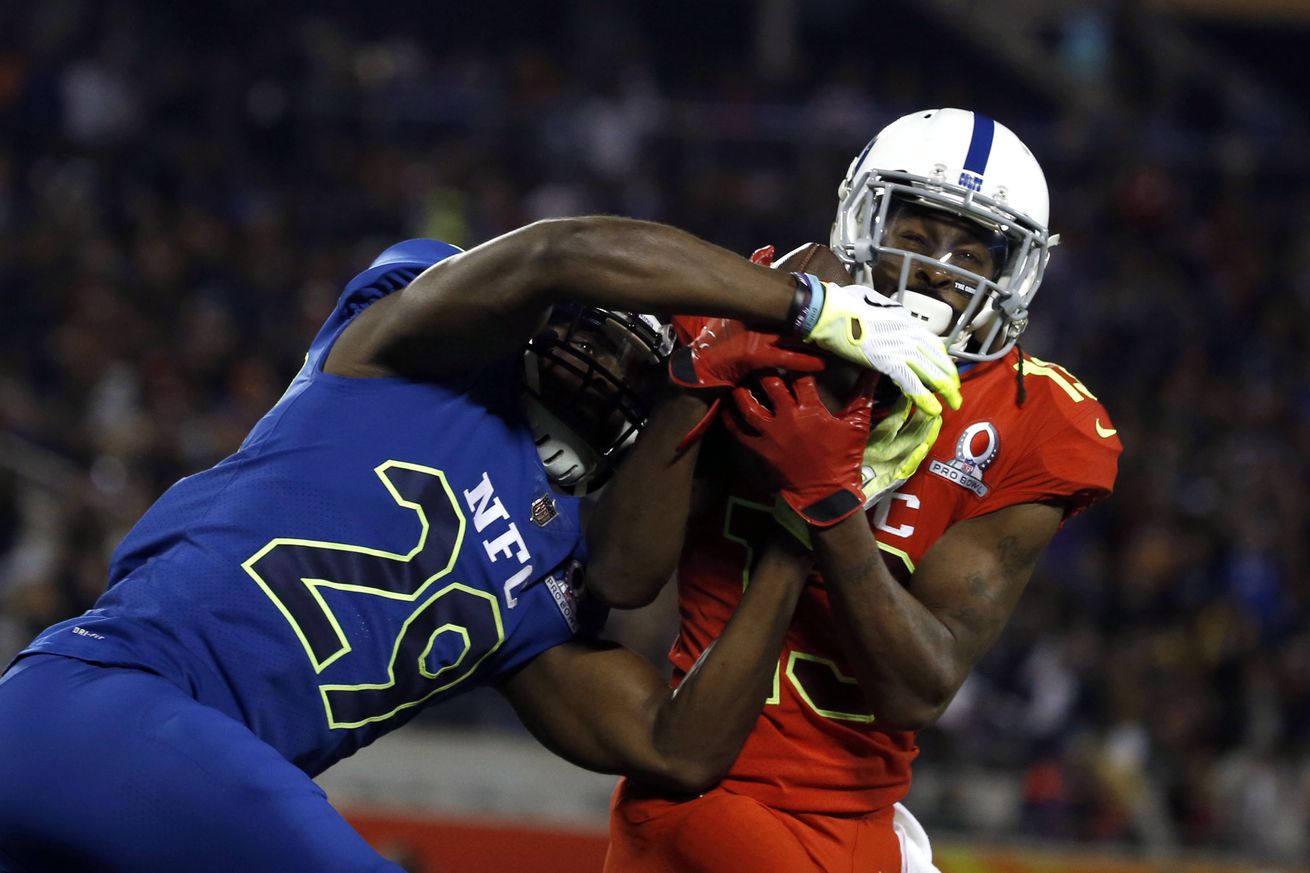 The Indianapolis Colts didn’t get the season start they were looking for last Sunday in Jacksonville. National media picked the Colts as early AFC contenders and identified the Jaguars as arguably the most dysfunctional franchise in the league — one that would have strong odds to earn the top pick in the 2021 NFL Draft.

Looking only at stats, one would wonder how the Colts managed to lose for the sixth straight time in Jacksonville. Of course the only numbers that matter on game day are the ones that show up on the scoreboard.

Fans can take some solace in the fact that Week 1 in the NFL is often a mirage. Washington is the only team with a win in the NFC East, the San Francisco 49ers are alone without a win in the NFC West, and there were plenty of ugly performances to watch on opening weekend. An abbreviated offseason that was dominated by Zoom meetings served as the perfect backdrop for a volatile start and there is reason to believe that teams and divisions will look and feel completely different over the next few weeks.

What the Colts must do now is avoid starting to 0-2 and dropping their home opener. They must find a way to reduce or eliminate mistakes — whether those mistakes come from the sideline, from behind center, or on the defensive side of the ball. On paper, this team should be the most talented group assembled in Chris Ballard’s tenure and its critical for the team’s future that the players play on the field with the same passion and the same precision as they promote unity and brotherhood off of it.

SECONDARY NEEDS TO TIGHTEN UP

Second-year corner Rock Ya-Sin finished the 2019 season looking like a future star. He appeared to have learned from early-season mistakes and started to frustrate opposing receivers and quarterbacks with an aggressive playstyle. While Ya-Sin was likely low on the list of problems in the Colts secondary in Week 1, he will play a big role in limiting Vikings Pro Bowl receiver Adam Thielen. If he can frustrate Thielen in the same way he frustrated opponents late last year, it will go a long way towards a Colts home win.

Safety Malik Hooker and veteran corner Xavier Rhodes must not be liabilities in Week 2. Hooker is playing for his NFL future, at least in Indianapolis, and Rhodes is hoping to show that his struggles over recent seasons were more a function of scheme or coaching and less of a sign that he is physically or mentally losing his edge.

Indianapolis cannot afford to allow Kirk Cousins to see the same cushions and open throwing lanes as Gardner Minshew did. Cousins is experienced and well rounded as a passer and will tear a secondary like the one the Colts showed last week to shreds. It’s time for Matt Eberflus and his players to get on the same page and do more to give the defensive line a chance to disrupt things behind the line of scrimmage.

The Indianapolis Colts had a change in identity when they drafted Quenton Nelson sixth overall in the 2018 NFL Draft. Nelson is a mauler and dominates most of his opponents. Pairing him on either side with Anthony Castonzo and Ryan Kelly creates arguably the strongest left side on an offensive line in the league. All three are particularly gifted as run blockers and let their coaches know that they want to take it to opponents on the ground.

While veteran Marlon Mack suffered a season-ending Achilles injury in Week 1 (godspeed to Mack in his recovery) the silver lining is that the Colts will be forced to give Jonathan Taylor more looks. This is a silver lining because Taylor exemplifies the type of physical, hard-nosed running style that Colts have wanted to play.

Taylor offers a no-nonsense, north south, one-cut style that could decimate opponents. His ability to get into high gear at a moments notice could turn small creases into long gains. He showed soft hands in Jacksonville and if he plays a similar role in the passing game and out in space, Indianapolis could really be cooking in the backfield.

The team had a lot of early success last week on the ground, rushing and through the air. They got away from it far too early and need to stick with it in this one to setup the passing game.

Philip Rivers has had an incredible NFL career. Only a couple of seasons ago he was in the early-season MVP discussion. Last year, his penchant for risk-taking and fearlessness got the better of him. There are a variety of reasons Rivers put up alarming interception numbers but a lot of the culpability rests at his feet.

For Colts fans, it’s strange to go from a quarterback who was refused to take risks — to his and the team’s detriment — to one who has thrown caution to the wind for much of his career. Both approaches can lead to disappointment and there needs to be some way to find a middle ground.

Rivers needs to remember that he has a strong offensive line in front of him. He needs to remember that he has a little more time than he’s used to for adjustments. He needs to feel comfortable moving through his progressions and even throwing the ball away at times if nothing is there. It’s not really his nature to be conservative but he cannot give opponents great field position and destroy his team’s momentum and hope to have better outcomes with the Colts.

RECEIVERS NEED TO STEP UP

T.Y. Hilton had two uncharacteristic drops late in the game a week ago. He took blame on his shoulders for the loss. He needs to look like the best version of himself and help to elevate the offense.

Michael Pittman Jr. suffered a toe injury that will hold him out of the game. Tight end Jack Doyle will also miss the game and turn things over to Mo Alie-Cox. With Trey Burton already out and Zach Pascal dinged up for much of the week, the cupboard feels awfully thin.

Parris Campbell will need to replicate his strong performance from Week 1. Pascal will need to be more active. Alie-Cox will have an opportunity to play a much more prominent role in the offense.

Who else steps up?

Rookie Dezmon Patmon or third-year receiver Daurice Fountain could get looks on offense. Ashton Dulin might also get a chance to step in. Will anyone take advantage of that opportunity and show the Colts they are deeper in this area than fans might otherwise think?

The game outcome could very well depend on key contributions from plays who haven’t been called on before. It certainly will depend on those with proven track records to hold up their end of the bargain.