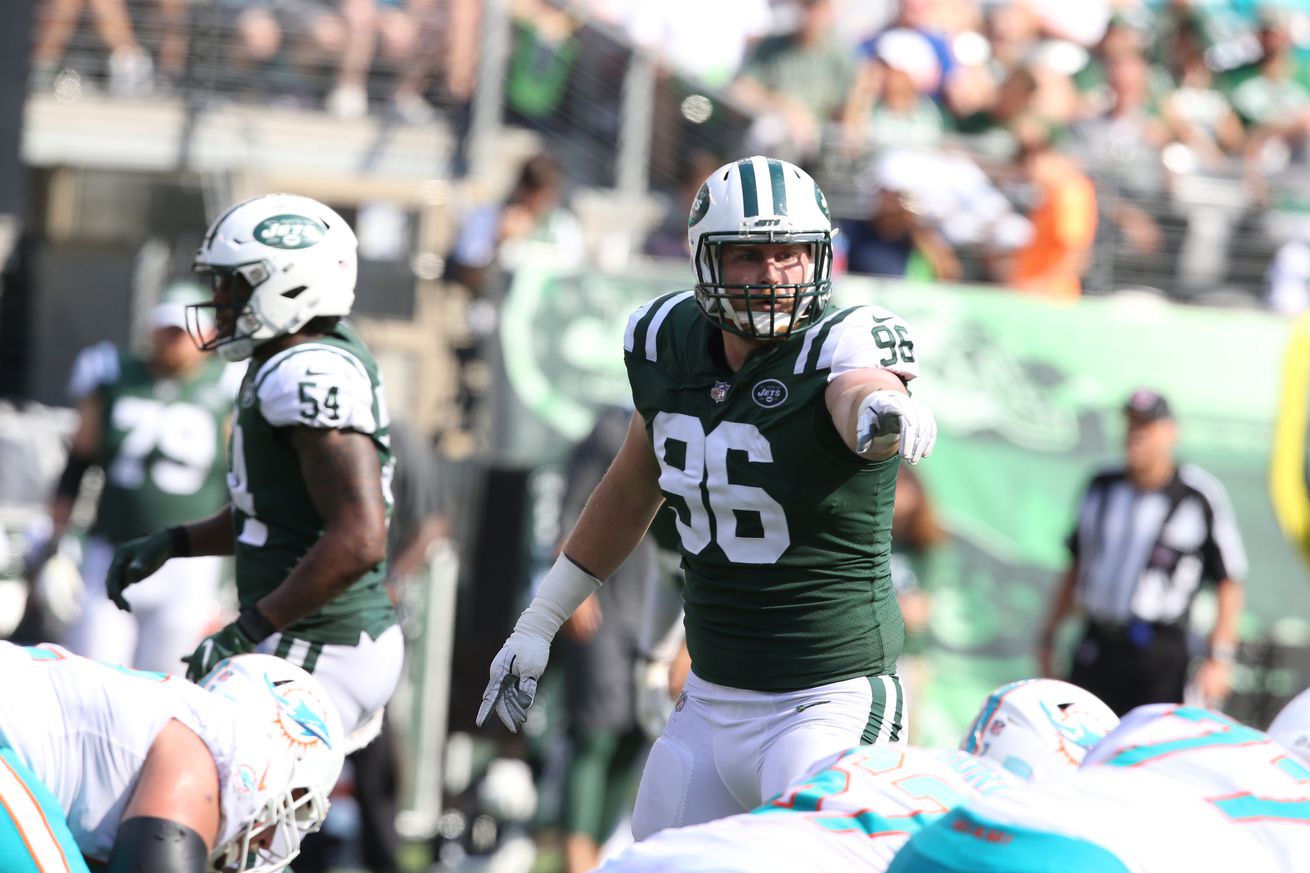 The Indianapolis Colts face off against the New York Jets Sunday afternoon. They once again get the chance play in the safe and familiar confines of Lucas Oil Stadium (though it’s familiar to a lot of Jets players too). They’re playing against a team who has not looked particularly threatening, and one that is somehow considerably more injured than them. On paper, this should be easy.

Trouble is, Colts fans have already watched a game in Jacksonville where the outcome was supposed to be certain. They watched their Colts team, one that was lauded as a favorite in the AFC, travel to face a Jaguars team that was seemingly tearing itself apart from the inside. None of that mattered on opening weekend and so no one on the team should head into this game expecting to go through the motions and get a positive result.

FACE YOUR ENEMY: INJURIES TO THE SECONDARY

Former first round safety Malik Hooker went down for the year with an Achilles tear last week. Former second round cornerback Rock Ya-Sin will miss his second consecutive game due to a non-football related abdominal issues.

This means Matt Eberflus will need big defensive contributions from rookie safety Julian Blackmon, who looked the part of a possible stud in his first game back from an ACL tear in December. He’ll also need Kenny Moore II and T.J. Carrie to hold things down and for Xavier Rhodes to show signs that his future is unlike his recent past in Minnesota.

The Colts are starting to show promising signs on the defensive line but covering receiving targets is incredibly important and will aid the line in generating pressure. If Rhodes fails to pan out and Ya-Sin misses extended time, it could be rookie Isaiah Rogers pressed into early action.

FACE YOURSELF: REUNION WITH FORMER COLTS

For years, it has been suspected that NFL football teams would bring in players from rival teams simply to pick their brains about coaching habits, scheme details, and a variety of other bits of information that could create an advantage. The Colts and Jets have a long history playing one another, so one could say that there is at least some kind of long-term relationship between the two teams but referring to them as rivals would be a strong statement.

Nonetheless, if the New York Jets office has any interest in learning about Colts culture or habits, in the locker room or on the field, they have numerous sources to pull from.

Rex Hogan is a member of the front office, formerly with the Colts. He knows quite a bit about Chris Ballard and the Indianapolis scouting process as well.

On offense, Frank Gore could be the lead back in the game, Josh Andrews may pick up the start at center, and Ross Travis is on the practice squad with some familiarity with the Colts offensive scheme.

The Jets defensive line rotation includes DL Henry Anderson and DE Tarrell Basham. The secondary? LOL CB Quincy Wilson, CB Nate Hairston, CB Pierre Desir and S Matthias Farley (Arthur Maulet was on the team for a bit in 2018 but is on IR).

Even special teams has a Colts connection with long snapper Thomas Hennessy who was traded in 2017 for S Ronald Martin.

It will be a long time before the Colts will have a chance to face an opponent that has such familiarity to the franchise. This storyline is arguably one of the most interesting this week.

To this point, the Colts have looked dangerous on the ground and the Jets biggest strength on defense is against the run. Indianapolis has yet to find itself in the passing game and veteran Pro Bowler T.Y. Hilton has been receiving criticism from his own grandmother as hopeful motivation to turn things around. Parris Campbell is going to miss significant time with a knee injury and Marlon Mack was lost for the season with a torn Achilles.

The team now will need big offensive contributions from rookie running back Jonathan Taylor and rookie receiver Michael Pittman Jr. They’ll need former undrafted tight end Mo Alie-Cox to show that his production last week wasn’t a fluke, while veteran Trey Burton is still trying to get healthy and return from injured reserve. They’ll need Philip Rivers to show that his mistakes in 2019 were likewise a fluke and that he can make defenses pay when his offensive line gives him time to move through his progressions.