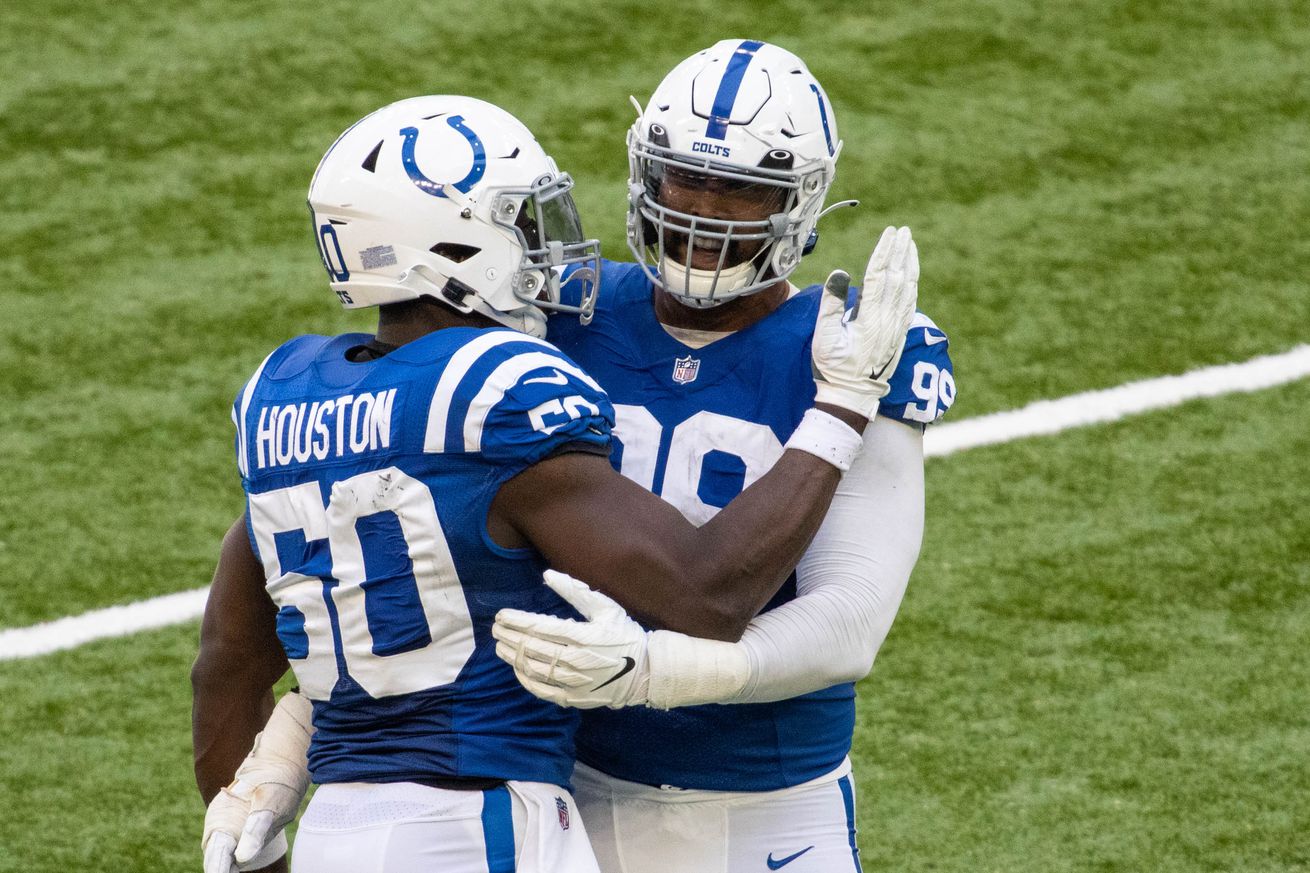 As the Colts enter week 3, there are still a few kinks in the system to work out. Last week Indy had a promising win over Minnesota that proved they can control a game with the run, and put it away with defensive stops. However, the game was not flawless by any means. They are staying in Indianapolis for the second week in a row, but this time taking on the New York Jets.

Here are my two key players for the upcoming contest who I believe will be important to the Colts success.

Hilton has struggled in his first two games this season. He has 7 receptions on 14 targets. Three of these incompletions were drops.

In week 1, Hilton dropped the final two pass attempts by the Colts who needed a touchdown to take the lead late in the 4th quarter. If Hilton made just one of those catches, the Colts would be looking at a first down and would have had a chance to march down the field and score.

Last week, Hilton dropped a deep ball in the end zone that actually landed in his arms. Frank Reich blamed the drop on the sun, which was certainly an obstacle on the field, but that ball could have and should have been caught for a touchdown.

It is also worth noting that Philip Rivers has more interceptions (3) than touchdown passes (2) this season, and if the Colts plan to flip that script, it starts with a guy like Hilton.

I expect the running game to continue its dominance this week. Reich will likely have a similar game plan to last week because of how well it worked. However, if the Colts really want to have a threatening offense, it is going to take more than the run game and tight end Mo Alie-Cox who accumulated over 100 yards receiving last week.

This game is important for Hilton because the Colts are playing a string of ‘lesser’ teams these next couple of weeks. If he wants to prove that he is still a top receiver in this league, he needs to start performing like one. No better time than right now to prove himself and start making plays the way he knows he can.

The New York Jets have the least yards per game in the NFL at 265.5. They average just 15 points per game which is good for 31st in the NFL, just barely edging out the New York Giants.

To make matters worse for the Jets, they are down a couple receivers this week including one of their top guys, Jamison Crowder. This should put some relief on the banged up Colts’ secondary with Rock Ya-Sin officially missing his second game in a row due to a non-football related illness.

I’m picking Justin Houston this week as my key player. In order for the Colts to win this game, they just have to put pressure on Sam Darnold. If they can disrupt the quarterback and force him to make mistakes, the Colts will have no problem winning. Who better than a veteran player and captain on the team to take the lead in this attack.

Houston has 1.5 sacks through just 2 games and has been applying consistent pressure when the quarterback drops back.

Ultimately, the Colts just need to play their game in order to win. It’s as simple as Hilton getting out of his funk and making plays for Rivers and the offense, while the defense keeps Darnold on his toes. If these two things occur, the Colts will add a tally to the win column.