The Indianapolis Colts have long awaited the return of defensive end Kemoko Turay given that he has a unique skill set as a pass rusher along the defensive front.

With his bend and speed on the edge, the Colts could use that diverse skill set from Turay, but it has taken him a bit to get going since returning from the injured reserve list due to the ankle injury he suffered in 2019.

But Turay is coming off of his best game on Sunday against the Houston Texans when he tallied four pressures and played 48% of the defensive snaps—good for a season high.

“I’m feeling good. I’m feeling good, actually. Just doing what I’ve got to do, taking care of my body every day, every morning and going out there and trying to be better in practice,” Turay told reporters Wednesday.

Despite being activated from the PUP list in Week 9, Turay has seen limited work as he gets back into game shape. His snaps have been on the lower end of the spectrum but shot up in the Week 15 win over the Texans.

Turay nearly came away with a sack as both he and defensive end Denico Autry crashed the pocket, getting to Deshaun Watson at the same time. But it was Autry who was credited with the sack.

Though getting credit for the sack would have been nice, Turay is just excited that he’s showing more of that burst we saw early in 2019.

“I mean I felt good overall. I mean I didn’t get the sack, but overall I was just happy,” Turay said. “I felt more confident and felt more excited in the game making sure we won overall. I didn’t think anything of it, I just wanted to keep on playing and try to improve every play.”

The Colts have had a solid pass rush this season even if it can go dormant at times. But if they can get Turay going on a consistent basis with speed from the edge, the defense will get even better.

5 Steelers the Colts must game plan for in Week 16 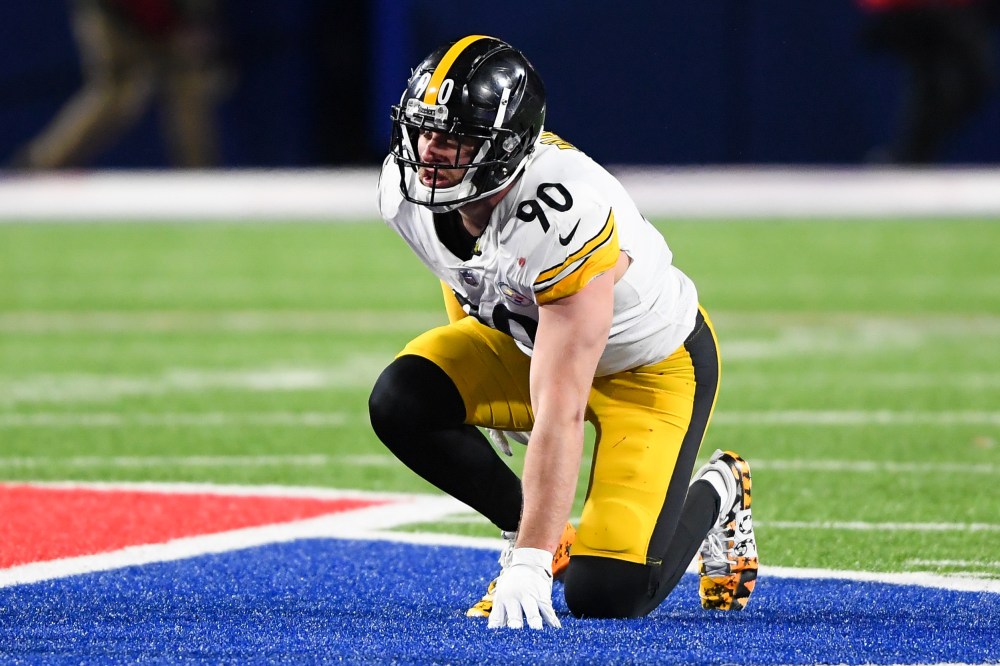