You may want to sit down for this shocking prediction.

Running back Jonathan Taylor was predicted to be the MVP of the Indianapolis Colts for the 2022 season. We’ll give you a minute to catch your breath.

In all seriousness, Taylor is the most logical option for this kind of exercise done by Jordan Dajani of CBS Sports. There are some other sleepers who could emerge, but Taylor is the layup choice.

Here’s what Dajani had to say about Taylor being the team’s MVP in 2022:

With Derrick Henry sidelined by injury, Taylor took over as the best running back in the NFL last year. The Wisconsin product led the league in rushing yards and touchdowns, but couldn’t carry the Colts to the playoffs. Indy is again trying a new quarterback with Matt Ryan, but this team won’t go anywhere if Taylor isn’t the star he was in 2021. Michael Pittman Jr. is another candidate for this team MVP award, and Indy is certainly hoping he has a career year in 2022, but Taylor is the player the Colts need to carry them this season.

Taylor’s incredible 2021 season comes with higher expectations for his third campaign. As he led the NFL with 1,811 rushing yards, his impact was felt nearly every week.

Pittman Jr. is an interesting option as well depending on what kind of jump he makes with Matt Ryan. The emergence of second-year defensive end Kwity Paye also could be a sleeper choice.

We’ll see what 2022 has in store for Taylor, but the expectations are extremely high.

Ranking the OLs on the Colts’ 2022 schedule 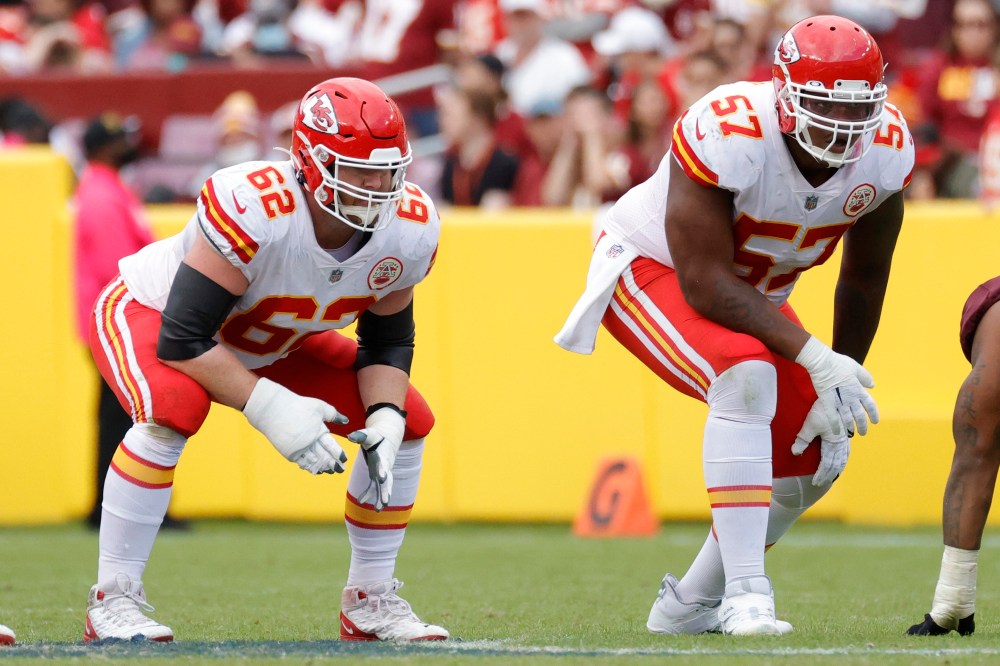