Indianapolis Colts third-round pick Jelani Woods signed his rookie deal with the team last week, keeping him under contract for the next four seasons.

There is plenty of hope that Woods will use his unique skill set to turn into an elite tight end but before that happens, a lot of development will need to take place.

Woods will have a chance to carve out a role during his rookie season, but expectations should be tempered for Year 1, as is the case for the majority of rookie tight ends.

With that said, Woods has some of the highest upside in this entire draft class and there’s a world where he becomes an impact player sooner rather than later.

Is Mo Alie-Cox the Colts’ most under-appreciated player? 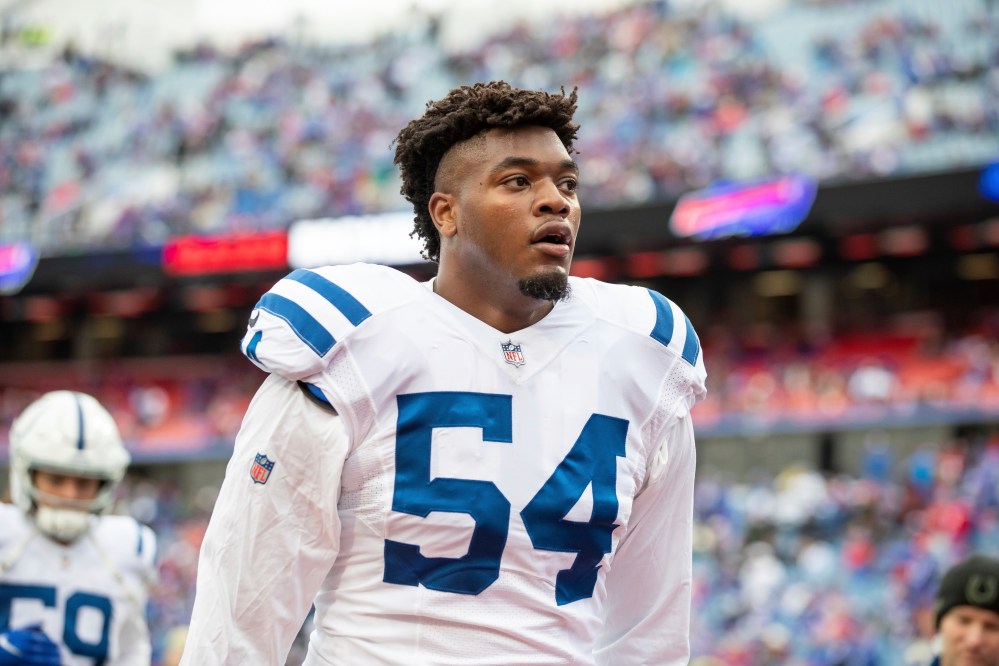