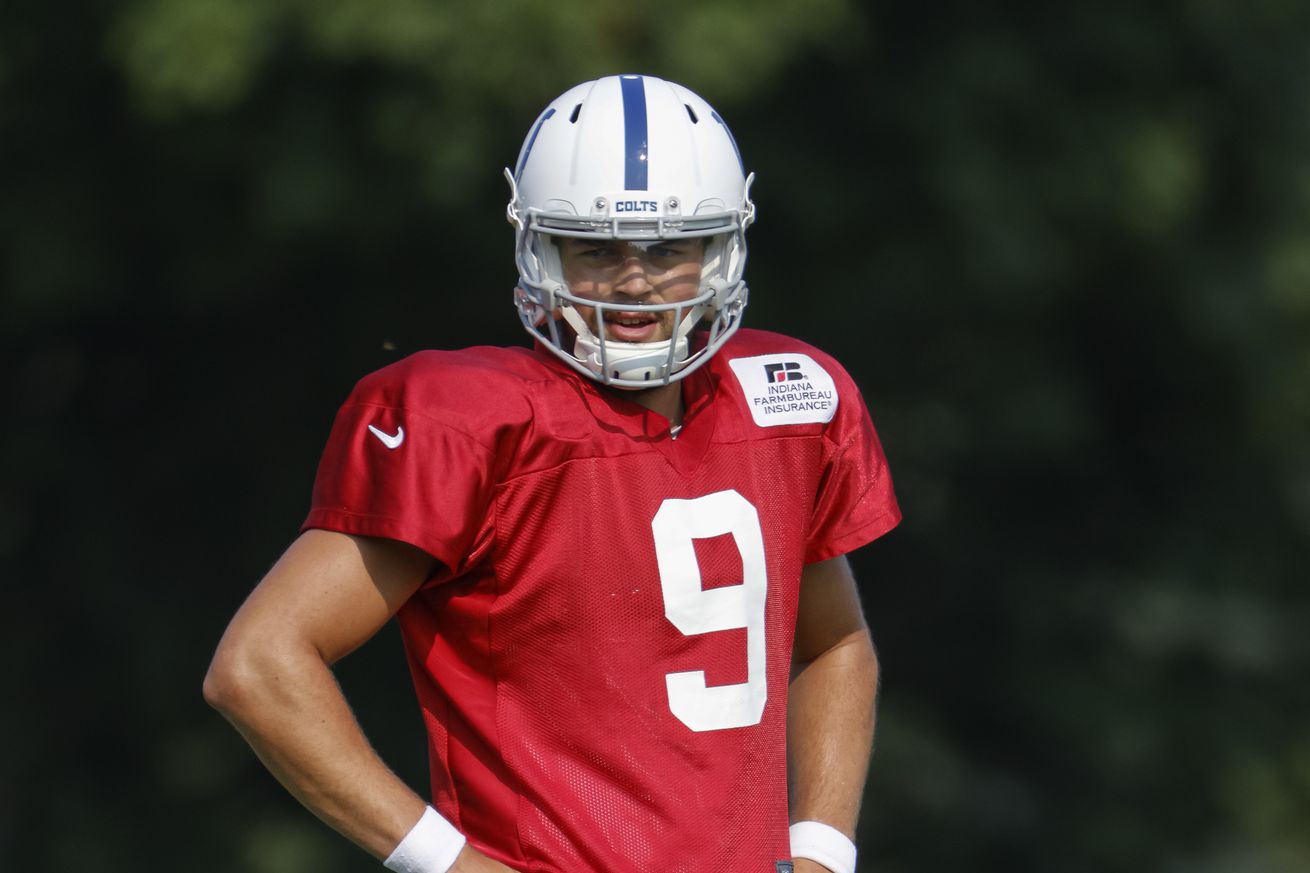 This is not gambling advice. Gamble at your own risk.

Every week during the NFL season, I put out a column that wholeheartedly intends to be a “WARNING: DO NOT GAMBLE” piece. However, because I take injuries, late-breaking news AND the betting line into consideration, I end up being right a little more often than normal. When I started writing about gambling, someone told me “if you’re right more than 55% of the time, you’re a professional, baby!”

When I said, “hit our layups”, I was talking about understanding that the 49ers are injured. There isn’t another way to say it. Packers in a snoozer. Hell, the election will be more fun to watch tonight. I wouldn’t turn off football for politics, but if I did…

Run CMC is back for Carolina and the Chiefs are like “So?” Look, Teddy Bridgewater is banged up with a neck injury, and even a healthy Run CMC and DJ Moore are not enough offensive firepower to keep up with the Chiefs at home. Not even on a good day.

I haven’t been gambling for a long time, but a wise man once told me that in the NFL, the home team gets 3 points. What does that mean, you ask? It means you look at the spread and if it’s less than 3 points, you say “home team gets 3 points” and bet whichever way. Colts are a 2-point underdog at home. Ravens just lost their LT. Colts by 1-point at home to start 2020 6-2. Remember, the Colts beat the Chiefs in Arrowhead with Jacoby Brissett under this regime.

I hope, for all this is football, that this is an overtime game that the Seahawks win on the road. Look, I just took the Colts to eek out a win at home, but home teams lose, too. Especially underdogs. Bet this game straight up so you don’t get your feelings hurt.

This is one of those weeks where the Bears over-perform and win a game they absolutely shouldn’t, isn’t it? I don’t think so ma’am. The Titans are sound on both sides of the ball and the Bears are not. However, are the Bears are good enough to keep it interesting?

Finally, a game the Texans should win! For the Jaguars, flatly, they aren’t winning games without Gardner Minshew. This is another snoozer. Texans win a big Division game (for them) on the road.

I think highly enough of Drew Lock and the Broncos to think they’ll be in this game late, but the Falcons have too many weapons, I’m afraid. Again, I’m betting the Falcons win straight up here. Think a 28-27 final.

Look, the Giants are not a good football team and it isn’t so much that Washington is better, it’s just that they’re more complete on offense. They have a starting RB/WR combo in Gibson/McLaurin that is formidable. Kyle Allen isn’t completely worthless at QB, either. Washington benefits from not having played a game in 2 weeks and gets a big home win.

This is a situation where I may be reading too far into injury reports, but the Raiders’ offensive line is injured. I think I saw 4 starting offensive linemen listed as questionable. I could be reading it wrong. That said, I like Herbert more than I do Carr and I like Herbert’s weapons more, too. Chargers get a big home win on Sunday!

If this Thursday Night Football matchup wasn’t sticking out like a sore thumb, I’d say it’s my lock of the week. This, however, is my LOCK OF THE WEEK. Mike Tomlin is not here to have fun. He’s here to win football games and chew gum. Guess who’s all out of gum? That’s right. Pittsburgh.

If I had been writing this column for years, I’d get to say something about how the Saints never lose in Tampa Bay, but this just isn’t the season to say that and to get super specific, this isn’t the week. The Bucs have offensive weapons for days. The Saints are getting weapons back as well, but have really been snake-bitten this year. Drew Brees has a shoulder injury, too.

Raise your hand if you saw this on the schedule and puked a little. Right? I want the Jets to win. The Patriots are at their most vulnerable! However, they’ll get a win on the road on Monday night because the Jets are absolutely terrible at American rules football. Maybe they’re all really good at being good teammates or something. They deserve better.

The idea isn’t to bet every single game. If you’ve got it like that, go ahead, deep pockets. What I’d suggest is to never gamble. Kidding. Pick 3-5 games you are super confident in their outcome and bet those as a parlay. Winning a single game isn’t fun. Winning a parlay is up there in terms of best feelings in the world. You didn’t bet on a single outcome. You bet on a string of outcomes and were right. Follow me @likelyalien on Twitter at Twitter.com/likelyalien and I’ll post a picture of a “sure thing” parlay for this week.