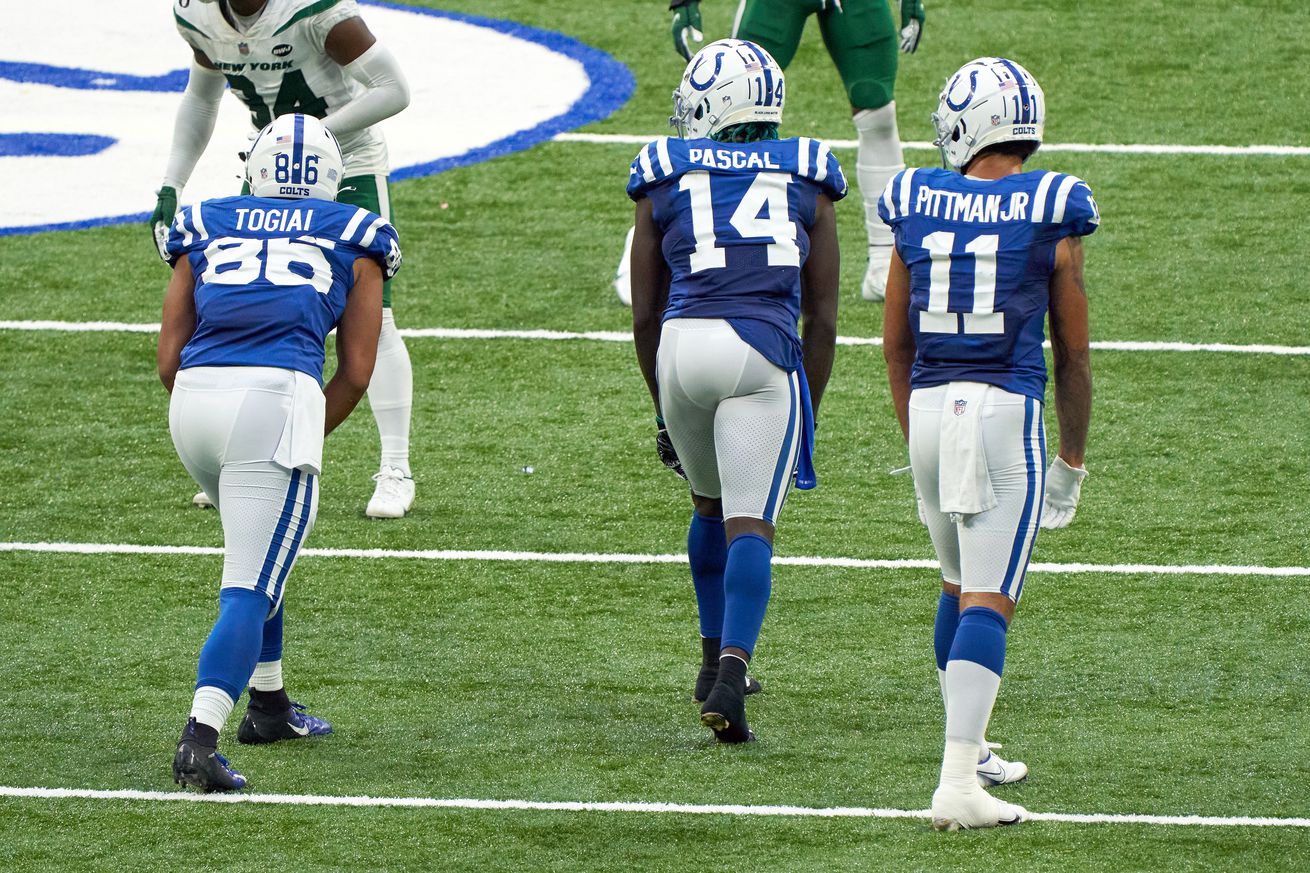 This is not gambling advice. Any gambling you do is on your own.

Let’s recap our success over the first three weeks as we look out upon Week 4.

In Week 1, we started off with a BANG. Counting our podcast claim that the Chiefs would beat the Texans by 2 touchdowns, we were 11-5 betting the spread Week 1 for a whopping 68.75% accuracy.

All odds are from Draftkings Sportsbook.

Here I thought the worst was behind us, the Lock-less Broncos lose on the road to the equally hapless Jets.

I suppose there’s a planet the Dolphins beat the Seahawks, but it isn’t Earth and it isn’t in 2020.

Anytime spreads are too big, I pick straight up not because I don’t like losing, but because Baltimore got exposed and if Washington’s coaches are just marginally intelligent, they’ll be able to be competitive and lose by exactly 14. You either do this or take Washington to cover at home.

I’m leery about picking the Bucs to blow out the Chargers because I believe in Herbert, so let’s take the Chargers to spoil or at least hang tough.

I understand the equal star power between these teams, but only one of them actually has one on their helmet in addition, Dak comes back with a vengeance after last week’s loss.

I’m already off the Lions as a viable team in 2020, so put me down for a Saints cakewalk on the road Sunday.

There’s no way I’m taking the Colts to lose to Nick Foles OR Mitch and I don’t care where the game is played, either. 3-1 in the first quarter of the season! Let’s go!

Kyler Murray and the Cardinals get back to winning this week, but Hopkins’ ankle injury keeps me from thinking they walk away without a fight. This is a close game.

Of course, I would love to bet that an AFC South member would beat a team with a rookie quarterback, but eventually, Joe gets over the hump. It starts in Week 4 at home.

There’s nothing that scares me about Houston, and there’s still plenty to be excited for if you’re a Vikings fan. SKOL!

Just nod your head yes if you agree that the Giants are about to travel across the country AND get their butt whooped.

You are reading this correctly. Yes, the Chiefs are awesome. Don’t sleep on the Patriots. I don’t know that they’ll win, but I think it’s a field goal game.

I can see betting either way here. I really like the Bills this year.

The 49ers are banged up, sure. The Eagles are terrible, though. 49ers by a lot.

You know who I feel really sorry for? The Falcons and their fans. This season is just… yeah they’re getting blown out on the road this week.