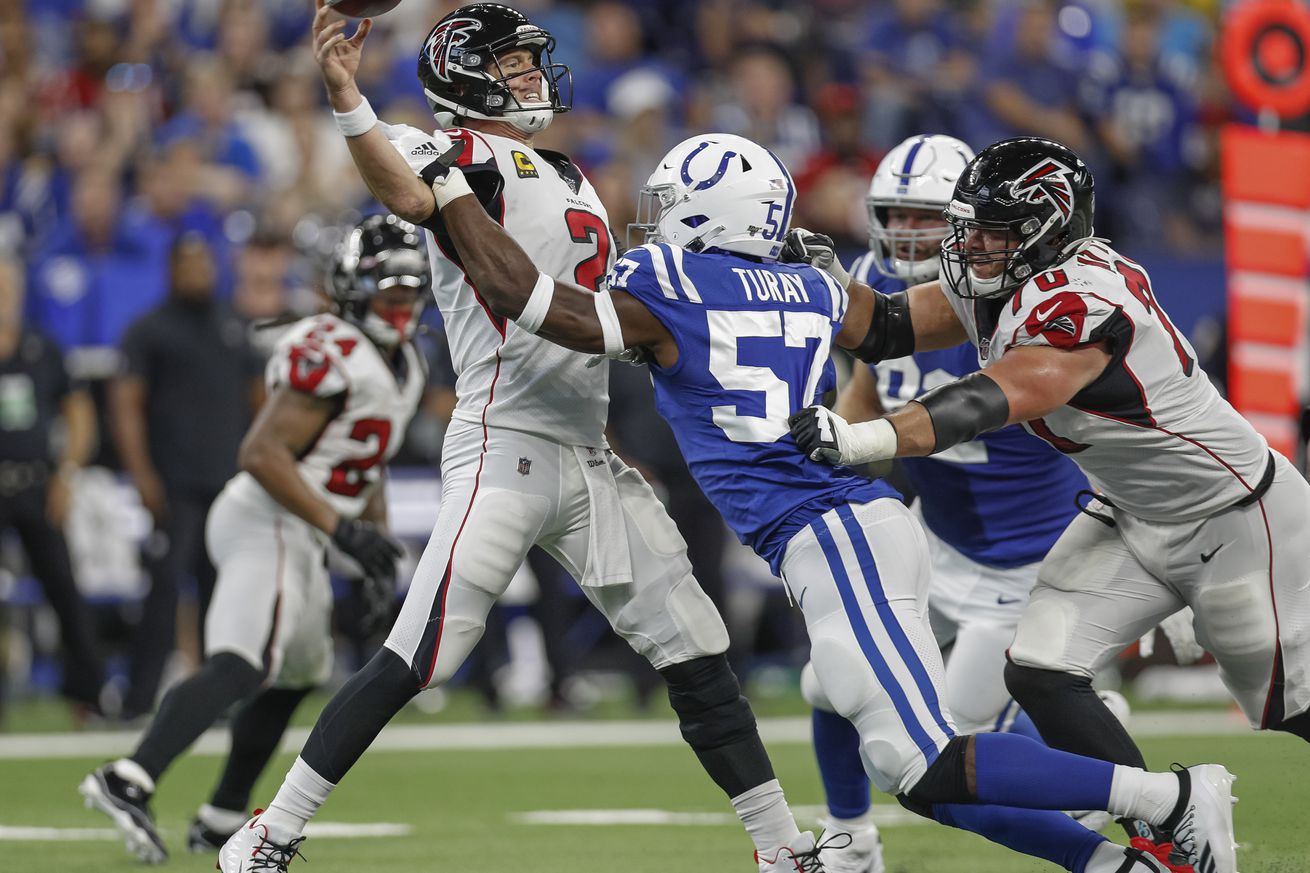 On Monday, Indianapolis Colts head coach Frank Reich indicated that defensive end Kemoko Turay will be activated off of PUP some time this week ahead of the Green Bay Packers coming into town:

Frank Reich says in practice Kemoko Turay looks like the same guy he was before the injury. “Speed and bend coming off the edge. Disruptive player with a lot of explosiveness.”

Remember, when he returns, he’ll be on a pitch count. https://t.co/FhaUvVDGrG

The 3rd-year pass rusher has been progressing in team practices from a season-ending ankle injury that he suffered in Week 5 of 2019 against the Kansas City Chiefs.

While Turay has been eligible to be activated for a few weeks now, the Colts were being cautious with their young defensive end—coming off of surgery and a lengthy rehabilitation (which included mitigating lingering pain in Turay’s ankle in early September).

The speed rusher could be a big addition to the Colts pass rushing unit—even as a rotational defensive end (and initial limited reps) from the get-go:

Per PFF (subscription), Turay was their 3rd highest graded pass rusher during 2019 with a +91.0 pass rushing grade—albeit in limited action. He had 2 sacks and 14 total QB pressures in 69 total pass rushing snaps during 2019 before his season was unfortunately cut short.

The Colts currently rank 15th with 21.0 sacks on the season.