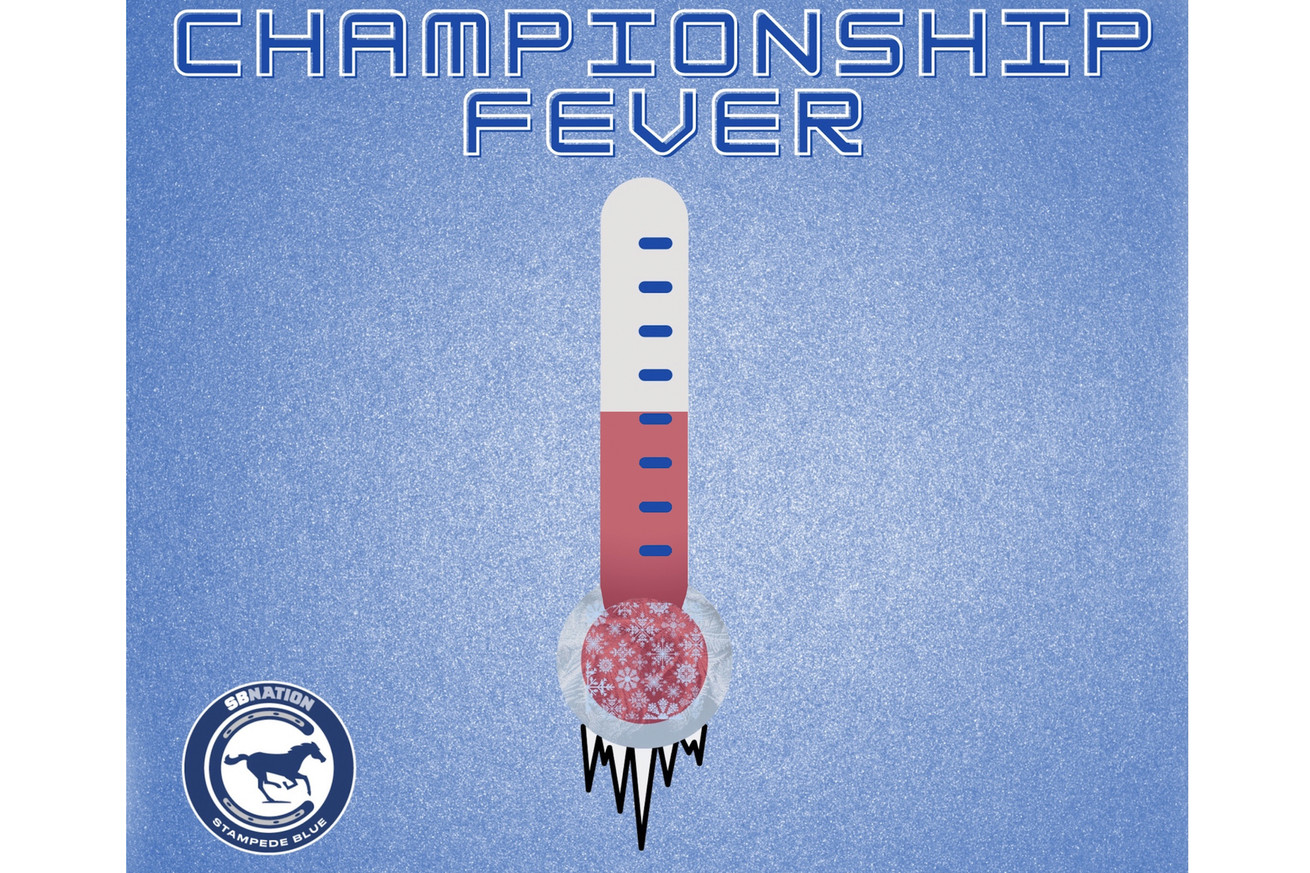 It took just five plays for the Colts to make a huge impact on Sunday against the Jets. On third down from their own 36 yard line, Sam Darnold throws an interception returned for a touchdown by Xavier Rhodes. In the blink of an eye, it was 7-0.

It was another dominant performance on both sides of the ball for the Colts. Let’s check in on the fever in Indianapolis.

In a lopsided score like this 36-7 game, it is hard to find a ton of negatives. However, there are some things that will likely impact the future of this season.

Starting with the obvious, the injury bug came back for a third consecutive week. This time, Michael Pittman Jr. went down with an injury to his calf. He will be missing some time on the field, and just like that the Colts are down another star player.

#Colts WR Michael Pittman had compartment leg syndrome in his calf, source said, and he had surgery last night. It went well. He should be back the game after their bye. So, likely Week 8.

Pittman isn’t the only receiver on the Colts to be missing some time. Parris Campbell went down early in week 2 and isn’t expected to return for quite some time. It is still unknown if he will be making a return this season.

With these major hits to the receiving core, the Colts will desperately need guys like TY Hilton and Zach Pascal to step up and make bigger impacts as the veteran guys on the team. The other receivers you are likely to see in the coming weeks include Ashton Dulin, Daurice Fountain, and Dezmon Patmon.

The only other major negative is the continued struggles of Hot Rod, Rodrigo Blankenship. Blankenship missed another field goal on Sunday, making 2 out of 3 and successfully kicking all 4 extra point attempts.

It’s not like the game came down to his one missed field goal this week, but it would be nice to have confidence in the Colts special teams unit as they jog out to attempt a kick. On Sunday, in the final seconds of the first half, Blankenship missed a 41 yard attempt that banged off the right upright to keep the score at 17-7 at the half.

It only took three weeks, but it felt like forever. For the first time this season, TY Hilton led the team in receiving yards. Hilton pulled in three catches on three targets with 52 yards and a long of 25. It may not have been even close to his best performance, but it is certainly a trend in the right direction after having tough games in the first two weeks.

Mo Alie-Cox continues his dominance as well. After a phenomenal game week 2, Alie-Cox had 50 yards and a touchdown on Sunday.

With Jack Doyle back, and Trey Burton on his way back, Colts OC Nick Sirianni pledges the team won’t stop featuring Mo Alie-Cox in the offense. “He’s made too many plays the last few weeks,” Sirianni said.

Alie-Cox’s ascension has been vital with all the injuries on offense.

Alie-Cox has a massive frame listed a 6’6” and 260 pounds. He has utilized his size well so far this season, and he definitely someone to look for in the coming weeks on offense.

On the other side of the ball, the Colts defense had yet another commanding performance on the football field. Back to back games recording three interceptions, two of which were taken back to the house on Sunday against the Jets.

The first came right from the start by Xavier Rhodes.

The second pick-six ended the third quarter with TJ Carrie returning the interception for a 47 yard touchdown.

Another Pick-6 by the @Colts defense!@tj_carrie takes it to the

The defense put up points in other ways too. For the second consecutive week, the Colts have recorded a safety. This one came from a Justin Houston sack on Sam Darnold in the end zone.

The Colts defense gave up a total of 260 yards all game, and held the Jets scoreless for three straight quarters.

I don’t want to get ahead of myself. This is the Jets, who are now 0-4 on the season after another loss on Thursday to the Broncos. As promising of a game as this was, it is hard to say how the Colts will play once they begin to play stronger teams. Coming up the Colts will be playing the Bears, Browns, Bengals, and Lions. These should all be winnable games, if the Colts play like they have the past two weeks. I am keeping the fever in the same spot as last week. Of course Indy should have crushed the Jets, they are a far inferior team. They go into Chicago this week to play the undefeated Bears. Some see the Bears as a fluke team, let’s see if the Colts can prove those people right.