The 2021 offseason has begun and even though the new league year doesn’t arrive for a little over a month, the Indianapolis Colts are hard at work trying to figure out their best plan of action.

The window for teams to designate one franchise or transitional player.

For three days before free agency begins, clubs are permitted to contact and enter into contract negotiations with agents of players who will become unrestricted free agents. This is called the legal tampering period.

The official start of the 2021 league year.

All 2020 player contracts expire at this time. Teams can begin signing free agents officially. Trades cannot be officially announced until the start of the new league year.

Start of offseason workouts for all other teams.

2021 NFL Draft currently scheduled to be held in Cleveland.

5 free agent TEs the Colts should consider in 2021 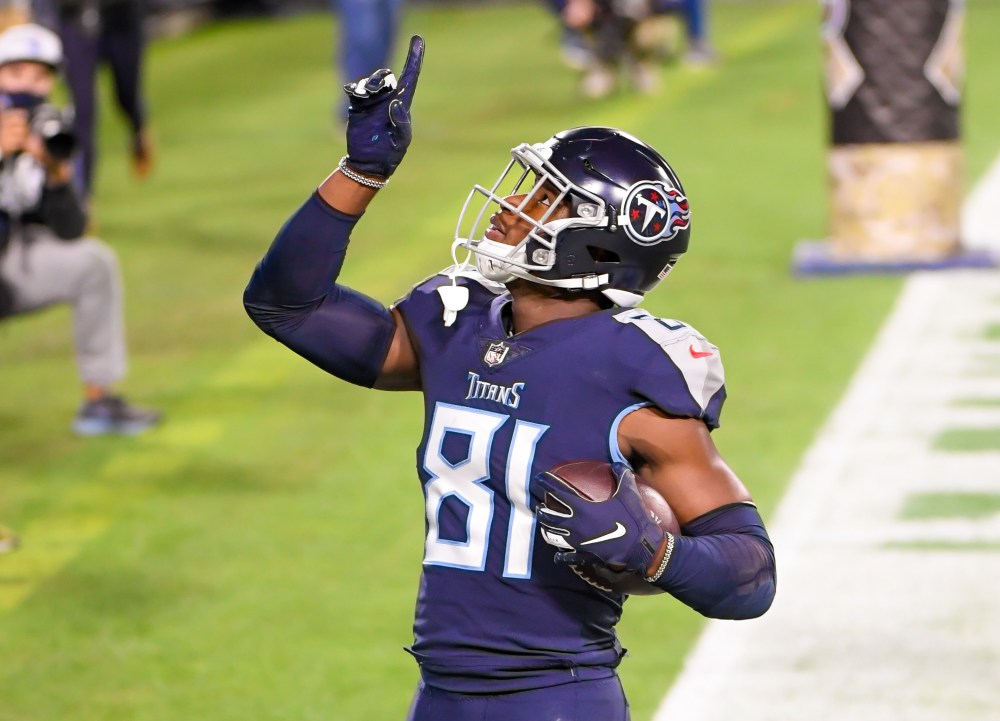