The Indianapolis Colts (0-1) are looking to bounce back from a brutal season-opening loss when they host the Los Angeles Rams (1-0) at Lucas Oil Stadium in Week 2.

A crucial matchup for the Colts in the middle of a tough stretch of games, the Colts will need to show they learned from their porous outing against the Seattle Seahawks in Week 1.

Those in the green section of the TV map will get the game on your local FOX channel, per 506 Sports. 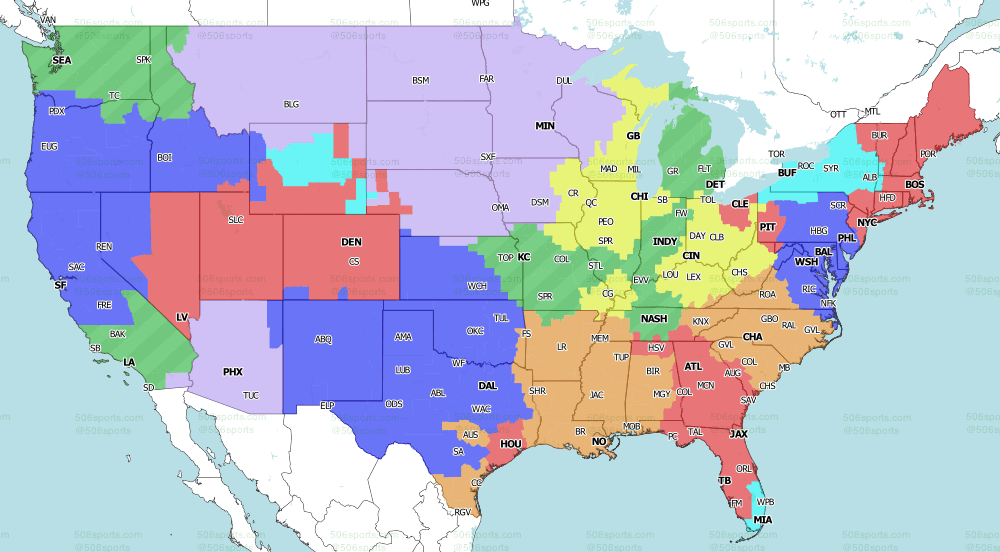 The Colts will have the same crew calling the game as they did in Week 1 with a minor change. The FOX crew will consist of Kenny Albert (play-by-play), Jonathan Vilma (color analyst) and Lindsey Czarniak (sideline).

The Colts opened the week as 3.5-point home underdogs against the Rams, who dominated their way into a prime-time victory in Week 1. Kickoff is set for 1:00 p.m. ET on Sunday. 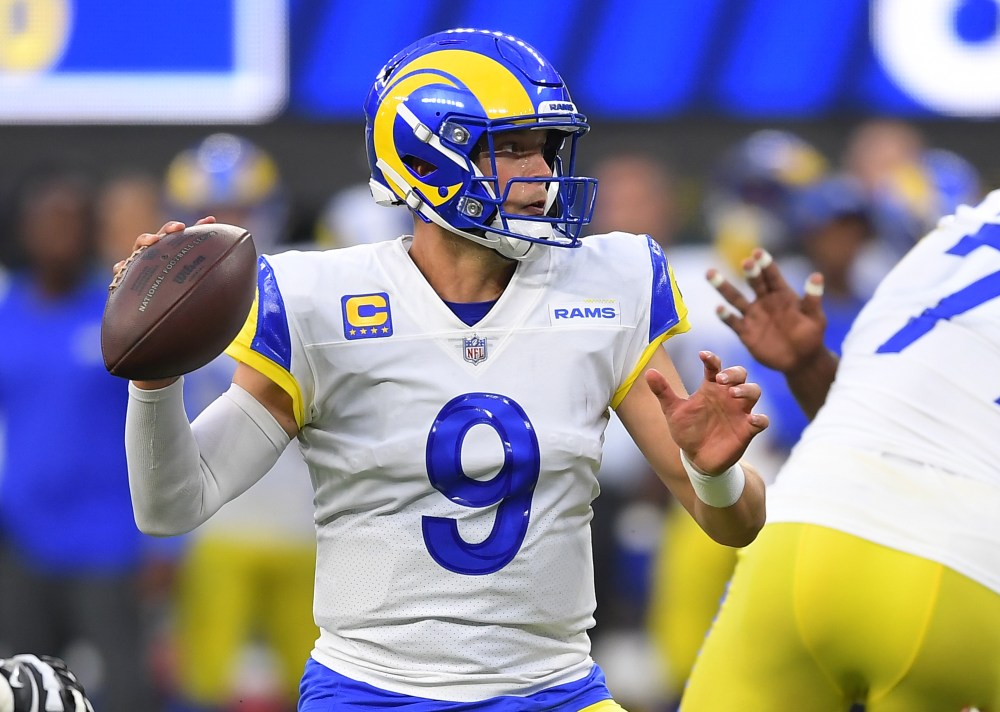