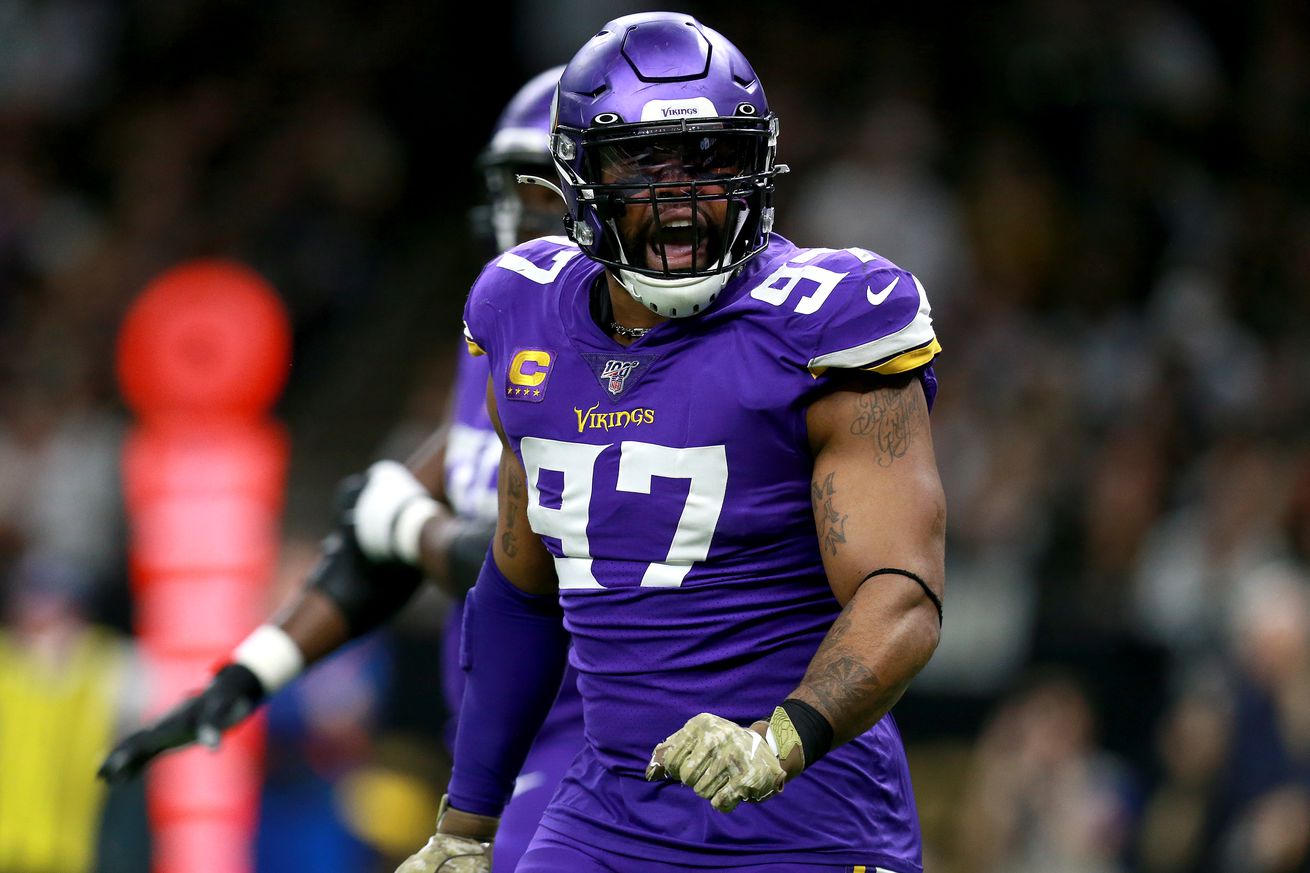 The Indianapolis Colts are preparing to begin their 2020 training camp and appear to be more than content with their current roster. However, if we know anything about Colts GM Chris Ballard it’s that he will always try to upgrade where necessary. Below we will look at positions that could still be upgraded and the remaining free agent who could do just that.

The Colts have Justin Houston’s name written in sharpie on one side on the Colts defensive line. The other side is a question-mark. Kemoko Turay is penciled in to man the opposite side to Houston but is coming off a season ending broken ankle which caused him to miss 11 games. Other options include Denico Autry and Tyquan Lewis. Autry was the teams 3-tech defensive tackle until the team traded for DeForest Buckner. Lewis has only managed to dress for 17 games out of a possible 32 in his two year career. Injuries have derailed his career but this may be his best opportunity yet, a fresh year, a fresh bill of health and a opportunity to start at defensive end.

Everson Griffen has been one of the most consistent pass rushers since he entered the league in 2010 out of USC. Griffen has produced at a high level for 10 years racking up 74.5 sacks. Griffen is 32 but is still coming off a season in which he managed 8 sacks, which would of been good enough for second highest on the Colts, behind Justin Houston’s 11. Griffen is good against the run and pass and has experience in the 4-3 during his playing time in Minnesota.

Jadeveon Clowney is a former first overall pick who has had spectacular moments in his career but never lived up to his pre-draft hype. Clowney remains unsigned after his only year in a Seahawks jersey. Clowney has established a reputation as an elite run defender with complementary pass rushing prowess. At only 27 years old, Clowney has managed 32 sacks in six years but his injuries have caused him to miss miss 21 games.

The Colts are pretty much set on the offensive line but they could improve at right guard. Mark Glowinski is the current starter and was originally claimed off waivers from the Seahawks. He had a great 2018 allowing zero sacks in 600 offensive snaps, which earned him a 3-year contract extension. However, Glowinski regressed in 2019, allowing 3 sacks and showing signs of inconsistency.

Larry Warford was drafted in the third round by the Lions in 2013. He then signed for the Saints in free agency in 2017. Warford was named to 3 straight Pro Bowls in 2017, 2018 and 2019. The Saints released him in March 2020. Warford, 29, has been a top tier offensive guard the last 4 years and would be a immediate upgrade at guard or would provide quality depth that the Colts are currently lacking.

Ronald Leary is a long-time veteran offensive lineman. Leary went undrafted in 2012 before being signed by the Cowboys, playing five years in Dallas. Leary then signed for the Broncos in 2017 and started and at both guard spots during his 3-year stay. Leary was released after the 2019 season. He could push for playing time in competition with Glowinski or simply be a solid back up option.

The Colts seem set at the safety position with second-year safety Khari Willis at strong safety and 2017 first round pick Malik Hooker at free safety. The team also drafted safety Julian Blackmon in the third round of the 2020 NFL Draft and have backup George Odum too. The piece the Colts are lacking is a veteran presence.

Eric Berry is a household name and was a former Chiefs first round pick in 2010. Berry, 31, is a strong safety but has the versatility to play an interchangeable role. He has produced 440 tackles, 50 pass deflections and 14 interceptions so far in his ten year career.

The Colts have one of the best offensive tackle pairings in the NFL with Anthony Castonzo at left tackle and Braden Smith at right tackle. They have very little in terms of depth. Le’Raven Clark is the only real option to back up both spots. The other tackles on the roster are a mix of journeymen and rookies.

Cordy Glenn is a eight-year veteran offensive tackle who was drafted in the second round by the Bills in 2012. Glenn, 30, played six years in Buffalo starting at left tackle before being traded to the Bengals in 2018. He has also played guard so has some versatility to his game. Glenn would be a quality depth tackle for the Colts.