Jefferson wasn’t with the Colts for very long, and he didn’t see a whole lot of work on the defensive side of the ball during his tenure with Indy. He spent the 2021 offseason with the team before spending the majority of the regular season on the practice squad.

Jefferson was promoted to the active roster in December before going on the COVID-19 list. He signed a futures contract with the team this offseason but was waived in May when the Colts signed offensive tackle Dennis Kelly.

The @dallascowboys made the following transactions on Thursday:

Colts’ training camp preview: Who are the newcomers in 2022? 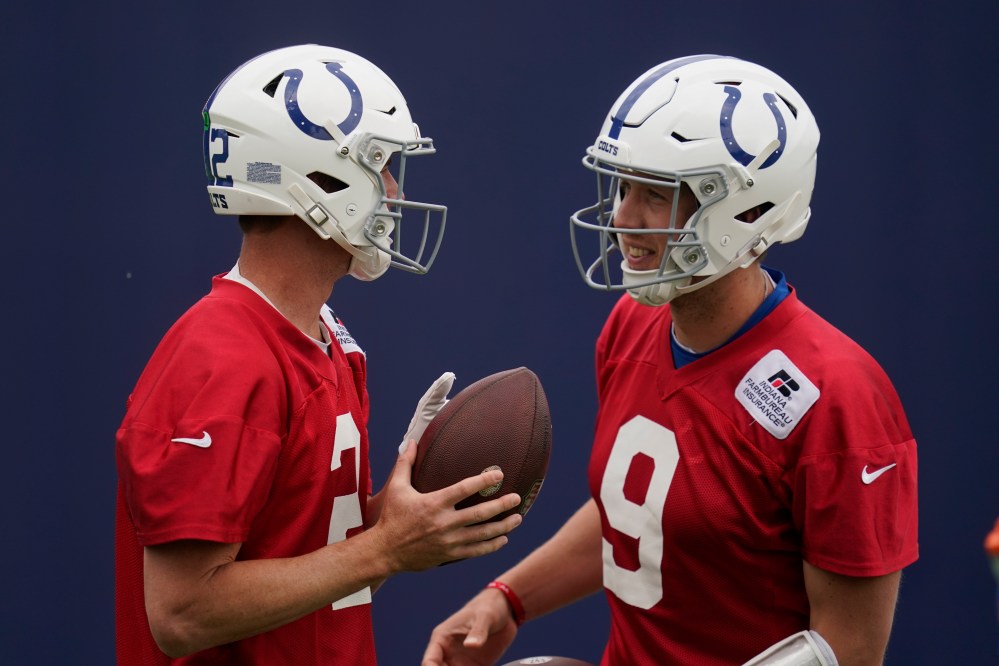