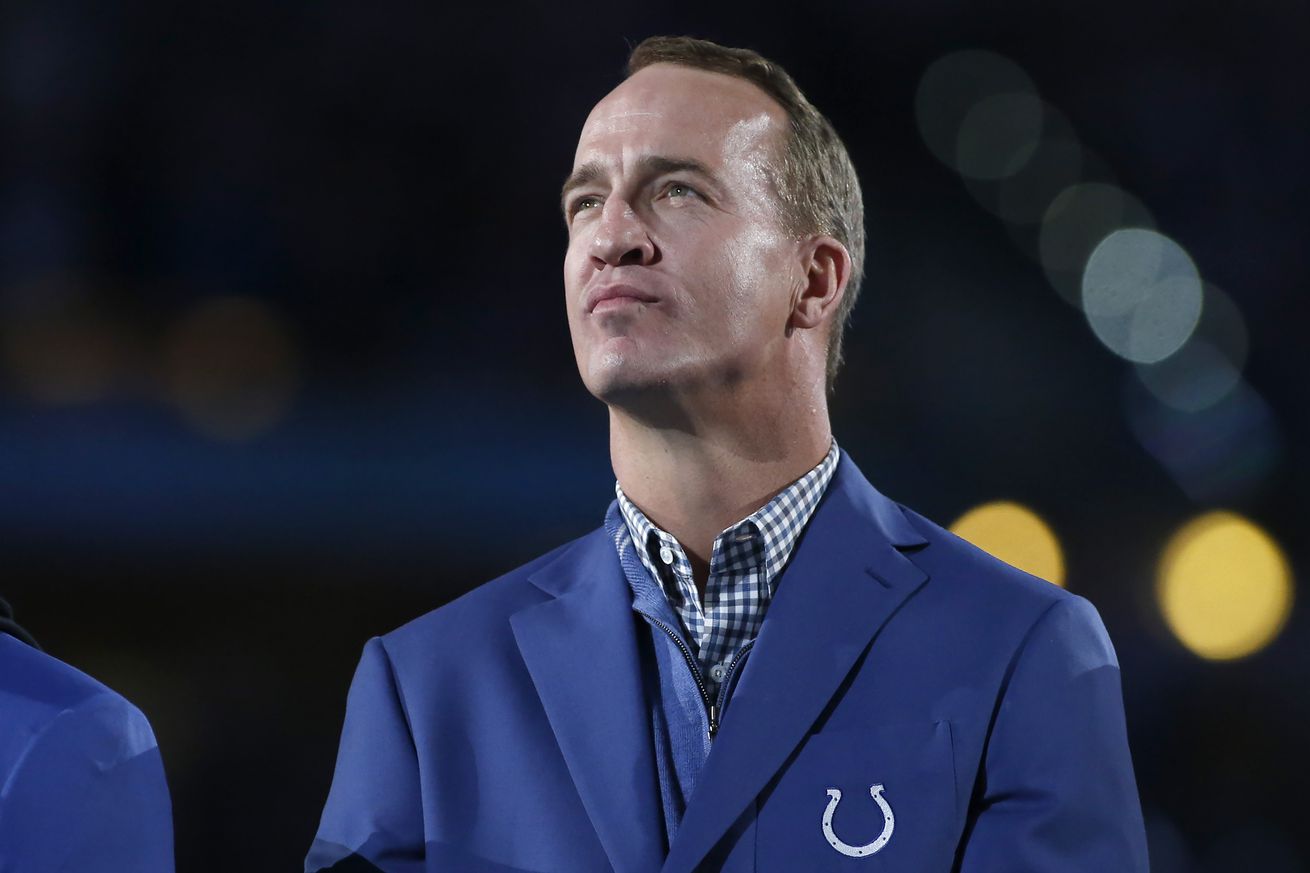 BREAKING: The Modern-Era nominees for the Class of 2021 have been unveiled. The list is comprised of 130 players. Among the group are 14 first-year eligible players.

Manning was among the fourteen first-year eligible nominees and is a surefire lock to be a first-ballot Hall of Famer in every sense of the term (likely joining cornerback/safety Charles Woodson in that regard).

The final (and actual) inductees will be announced on NFL Honors Night on Super Bowl Eve—which is currently scheduled for February 6, 2021.

The Pro Football Hall of Fame’s Class of 2021 will be enshrined on Sunday, August 8, 2021, where Manning and perhaps Wayne could join Class of 2020 inductee James (who’s enshrinement was postponed a summer due to COVID-19) in what could very well be a highly Colts-centric week in Canton, Ohio.