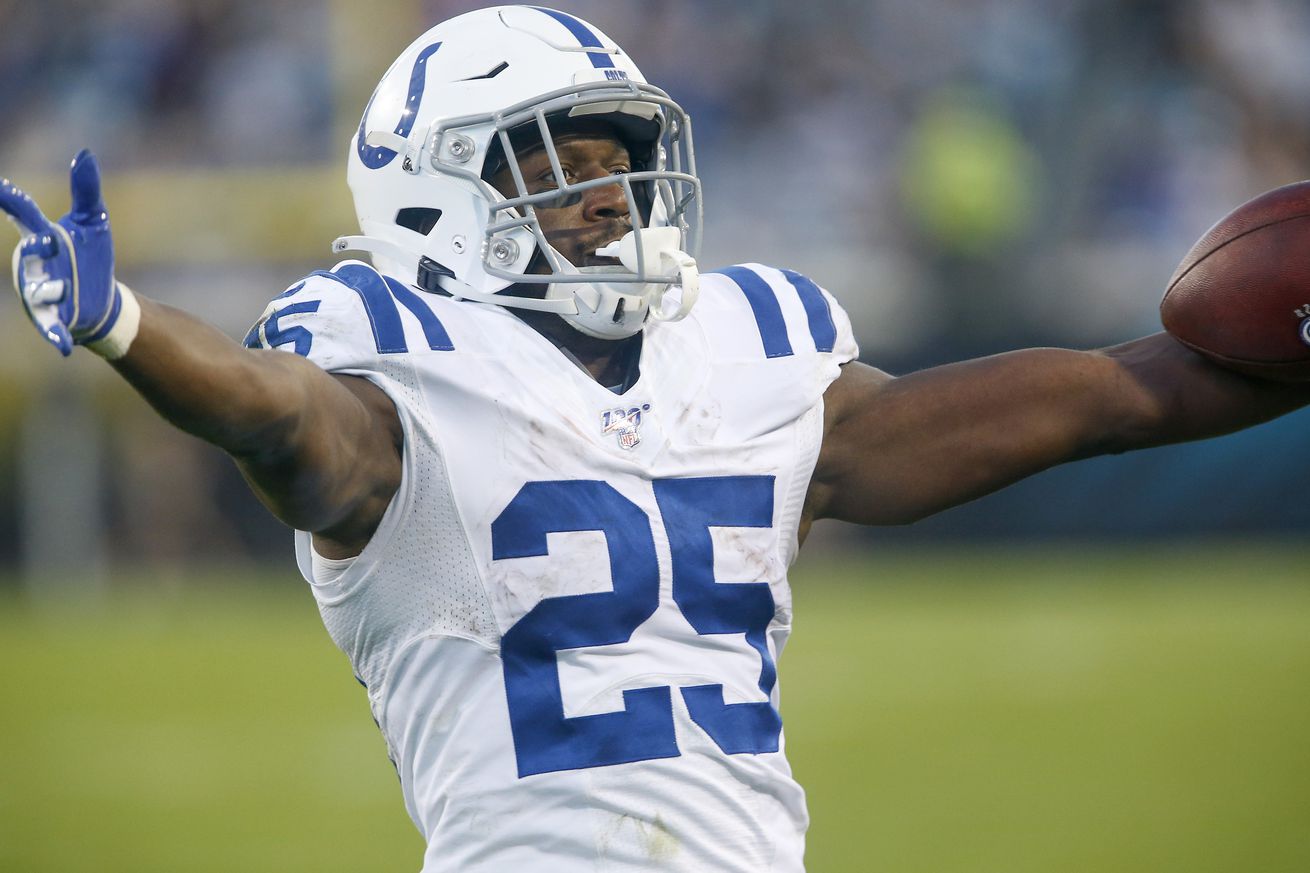 As we finally enter Week 1 of the 2020-21 NFL season, the Indianapolis Colts have a very different look to the roster on both sides of the ball. Just for starters, DeForest Buckner stimulates the defensive line, and Philip Rivers brings a new dynamic under center with a full backfield alongside numerous new receiving threats for the offense.

Many of us feel that the Colts are legit contenders not only within the division, but also that they can push the elites in the AFC as well. Can the Colts push for a double-digit win total this season, or does some disappointment come with the year’s transition with such a young roster?

Well, ESPN recently ran their season simulator — which includes over 20,000 simulations — combining their Football Power Index with expected starting quarterbacks and much more. And, at least for now, the projection system holds the Colts exactly at average amongst their opponents as Week 1 has officially arrived.

As far as against their AFC South opponents, the simulator has the Colts finishing 4-2 with splits with the Tennessee Titans, and Houston Texans along with a sweep of the Jacksonville Jaguars.

The vast majority of the Colts’ games are projected to be one-score games, that shouldn’t come as any real surprise to most fans. The Colts aren’t expected to take advantage of this aspect of their season either for the most part.

The simulator has the Colts finishing 5-4 in single-score games on the season, as well as going 7-5 against the AFC, and just 1-3 against the NFC North with the lone NFC win coming against the Green Bay Packers (19-16) in Week 11.

Some good news out of this middle-of-the-road season for the Colts, is that they are also being projected to find their way into the post season. The Colts are shown to come in as a Wild Card team with the new expanded playoff system — by winning the tie-breaker over the Titans, and Denver Broncos.

The bad news is that the Colts are also shown to square up against the AFC West winning Kansas City Chiefs. Obviously, the Colts aren’t expected to fare well against the defending Super Bowl Champions, but the end result doesn’t look terrible on paper as the projected score is posted at 19-9 with the Chiefs moving on to repeat as Super Bowl Champions in a 42-17 win over the Dallas Cowboys.

All in all, the season isn’t projected to be terrible for the Colts. Most of us would like to see them finish better in one-score games, as well as perform better against the NFC North, especially in battle against the Chicago Bears and Lions who combined for only 11 wins last season and are projected to beat the Colts this year.

Any way you look at it this season appears to be far more interesting than what we saw on the field last year, and there is a very real improvement in the team’s potential with the new pieces that have been added throughout the offseason. Well, we’re about to see what the team, and third-year coach Frank Reich are made of as it is actually — and FINALLY — Week 1 of the 2020-21 season.