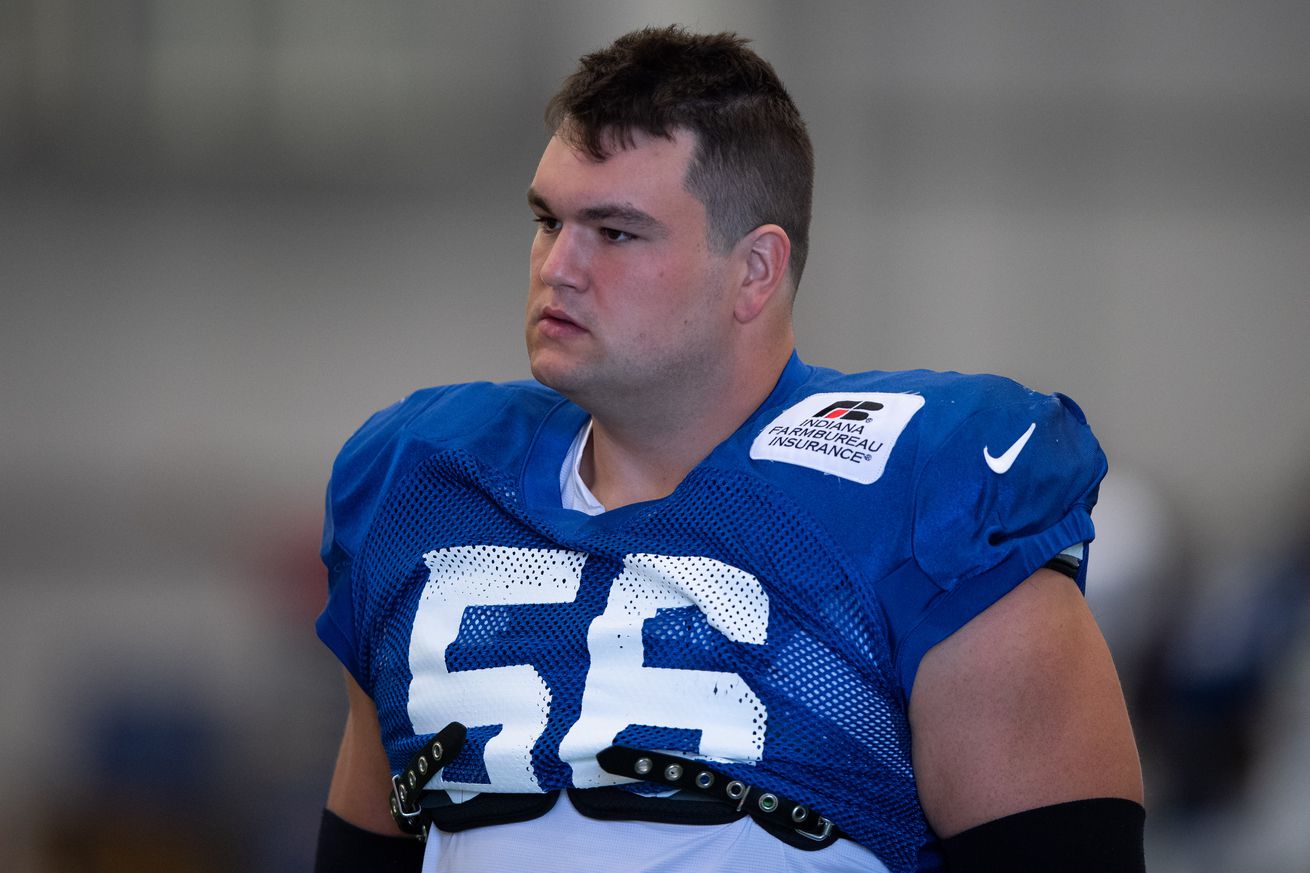 According to ESPN’s Staff, a trio of Indianapolis Colts have been ranked among the top 100 NFL players for the 2020 season:

The Colts have had a completely different offensive line since they selected Nelson with the No. 6 pick in the 2018 draft. His desire to play until he hears a whistle and be the ultimate teammate has trickled across the entire line. The Colts gave up the fewest sacks in the NFL in 2018 (18) and were No. 7 in the league in rushing with Nelson anchoring the line. — Mike Wells

Signature stat: Nelson is the only drafted offensive lineman to be named first-team All-Pro in each of his first two seasons since the 1970 merger, per the Elias Sports Bureau. Nelson ranks ninth among qualifying guards since 2018 in ability to sustain blocks for 2.5 seconds, per NFL Next Gen Stats.

What they are saying: ”I mean, he is the best in the business. I mean, I think that is known across the league. He is the best in the game at the position, so to have the chance to learn from him is something that I’m really looking forward to.” — Danny Pinter, Colts guard

The Colts gave up the No. 13 pick in last spring’s draft for a player who has top-10 talent in Buckner. His addition in the middle should allow more opportunities for the defensive ends to get to the quarterback and open lanes up the middle for the linebackers. Buckner may not top the 7.5 sacks he had last season in San Francisco, but his presence will be felt on all layers of the defense for the Colts. — Mike Wells

Signature stat: Buckner is one of 10 defensive linemen with at least 30 QB pressures and 30 defensive stops in each of the past three seasons, per NFL Next Gen Stats.

What they are saying: ”He wreaks havoc. He can run, rush the passer and stop the run. When you have a big guy that can do it all, that helps the defense out a lot and that frees up your linebackers. When you have someone like that up the middle, that just changes the whole defense’s game.” — Justin Houston, Colts defensive end

Sure, Leonard has been perhaps too consumed with outside opinion, drawing motivation from Madden ratings. But he’s still an up-and-coming superstar. He is only two seasons removed from leading the NFL in tackles as a rookie. — Mike Wells

Signature stat: In 2019, Leonard joined Lavonte David (2013) and Brian Urlacher (2007) as the only players in the past 15 seasons to record 100-plus tackles, 5-plus sacks and 5-plus interceptions in a single season.

What they are saying: ”He leads by example with the juice he has. We talk about it all the time. He emanates, it just flows out of him. It’s authentic, it’s genuine, and everybody knows that about Darius. He’s not just talking it and chattering about it. It’s coming out in how fast and how hard he plays. I just continue to be amazed at just watching him, his instinctiveness as a player.” — Frank Reich, Colts coach

At first glance, Quenton Nelson seems entirely too low. Arguably the top offensive lineman in the sport deserves to be higher than #44—where at first glance, he’s behind Odell Beckham Jr., Carson Wentz, Matt Ryan, an aging JJ Watt, and a 43 year old Tom Brady?

Darius Leonard also has a beef here, as ‘The Maniac’—as a two-time All-Pro, and the best young linebacker in the game, deserves to be a bit higher in overall ranking.

Still, I’ll get off my soapbox and acknowledge that it is nice that three Colts made the list as a whole—as new All-Pro defensive tackle DeForest Buckner also earned such high honors.