The Indianapolis Colts offensive line had a rough showing in the season opener while missing a key piece in starting left tackle Eric Fisher.

The veteran has been rehabbing a torn Achilles he suffered in January during the AFC Championship game while with the Kansas City Chiefs. In the meantime, the Colts have had to turn to Julién Davenport, who allowed six pressures and two sacks in Week 1.

“Feeling real good, I’ve been doing everything I can in my power to be available for this team. My role has progressed and progressed. I’ll leave my status and my role up to the coaches and training staff,” Fisher told the media Wednesday. “I’m doing my part to make sure I’m rehabbing as hard as I can, practicing as hard as I can and just being ready when my number’s called.”

Now, they might be without right tackle Braden Smith, who is currently dealing with a foot injury and began the week on the injury report listed as a non-participant.

Fisher won’t get on the field until he’s cleared by the medical staff, and he’s confident he can return to the Pro Bowl level of 2020.

“Definitely. I have a pretty level mind. I take things on bluntly and reasonably,” Fisher said. “I don’t think there’s any doubt in my mind the way I feel, especially with how things work around here – the training staff is just awesome. Definitely think I can return to the level of play, if not, take the next step in my career.”

Going up against the Rams defense is no easy task and while the staff won’t rush Fisher back, it would be a nice addition to the offensive line if he was able to return in Week 2.

If you’re in the green, you’ll get Colts vs. Rams on TV 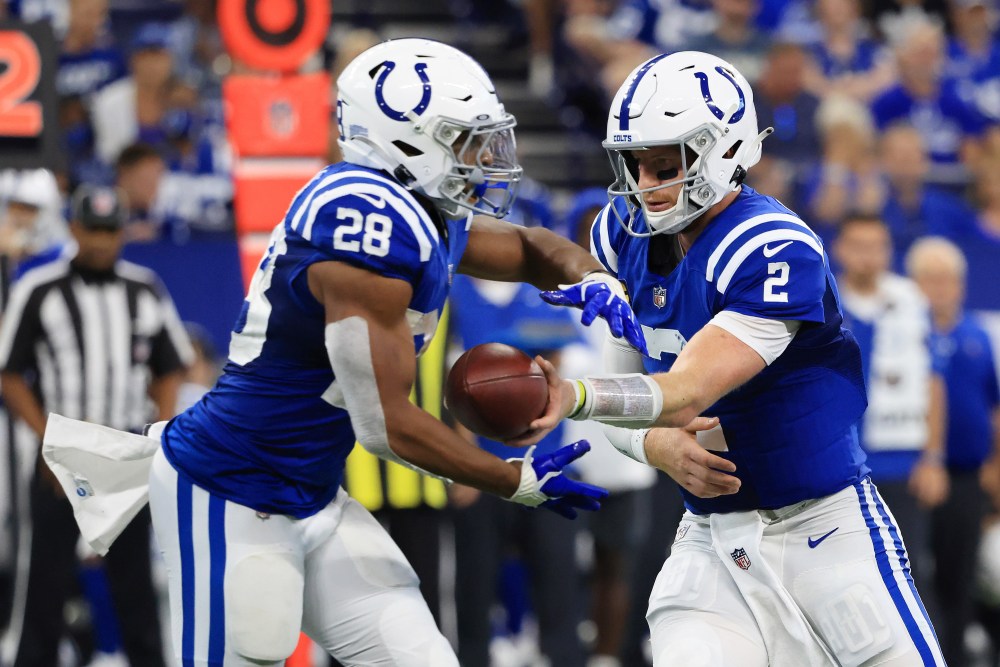