The Indianapolis Colts defense prides themselves on being a hungry and relentless unit that rarely comes off the field without giving maximum effort. That charge is led by linebacker Darius Leonard.

As free agency opens in about a month, the Colts are likely to be looking at several players on the market. Leonard wanted to warn them, though, about what kind of mentality is needed to play with this group.

Free agents!! If y’all are thinking about coming to the Colts and play defense just know that we don’t want you if you don’t play hard, run to the ball, make plays or not willing to sacrifice yourself for ya teammate to make the play! Don’t care how big or little ya name is!

The defensive scheme that Matt Eberflus runs is predicated on effort. They keep a tab on what they call “loafs,” which is essentially when a player takes a play off or is clearly showing he’s not giving maximum effort.

Leonard has been the heart and soul of the defense ever since he arrived as a second-round pick in 2018. He’s been a hungry player throughout his three-year career and its helped him earn two Pro Bowl nods and two First-Team All-Pro selections.

It will be interesting to see which free agent defenders join the Colts this offseason, but Leonard is making it clear where their priorities are.

9 free agent CBs the Colts should consider in 2021 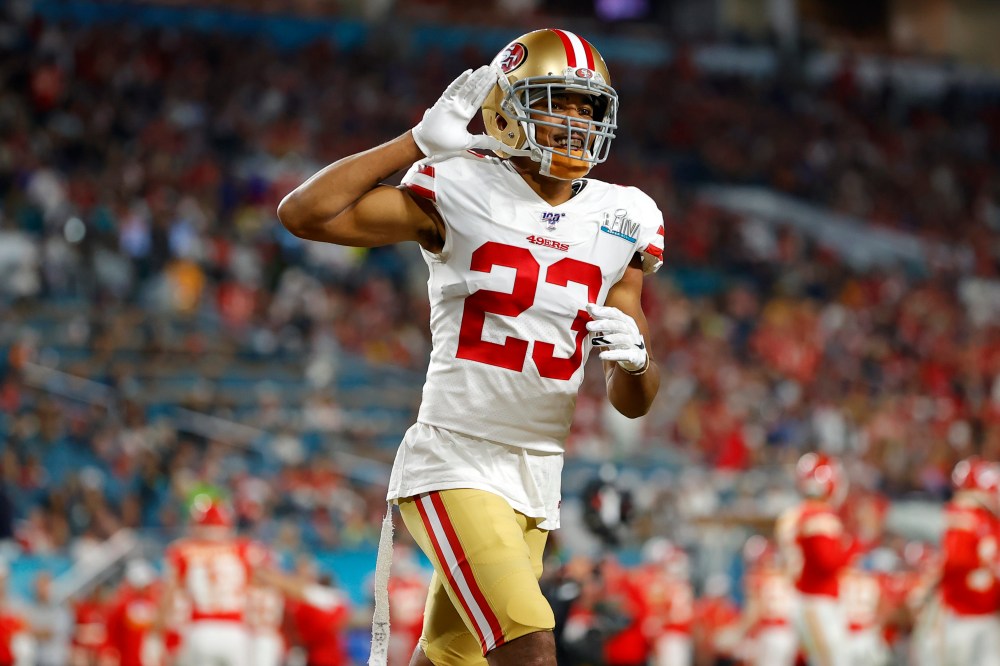