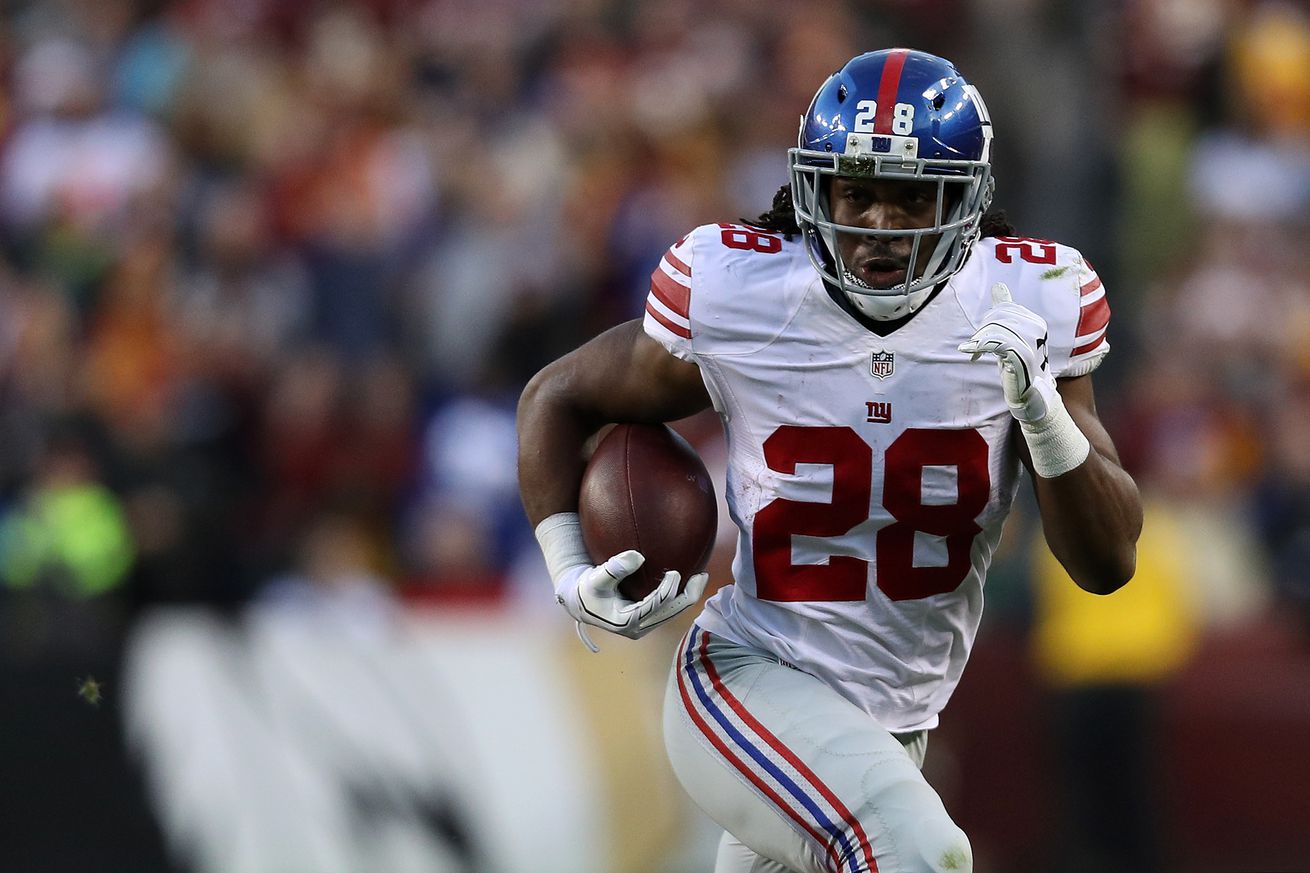 According to The Houston Chronicle’s Aaron Wilson, the Indianapolis Colts are working out wide receiver Quartney Davis and running back Paul Perkins:

Davis is a 6’0”, 200 pound wideout that was initially signed as an undrafted rookie free agent by the Minnesota Vikings this past April. He was waived as part of the team’s final 53-man roster cuts in early September.

Meanwhile, Perkins is a veteran running back, who was originally drafted by the New York Giants in the 5th round of the 2016 NFL Draft.

Both of these workouts could simply be the Colts performing their due diligence on potential insurance policies—should future injuries arise at either wide receiver or running back. The team likes to continue to bring players in for workouts to churn in-and-out prospective talent.