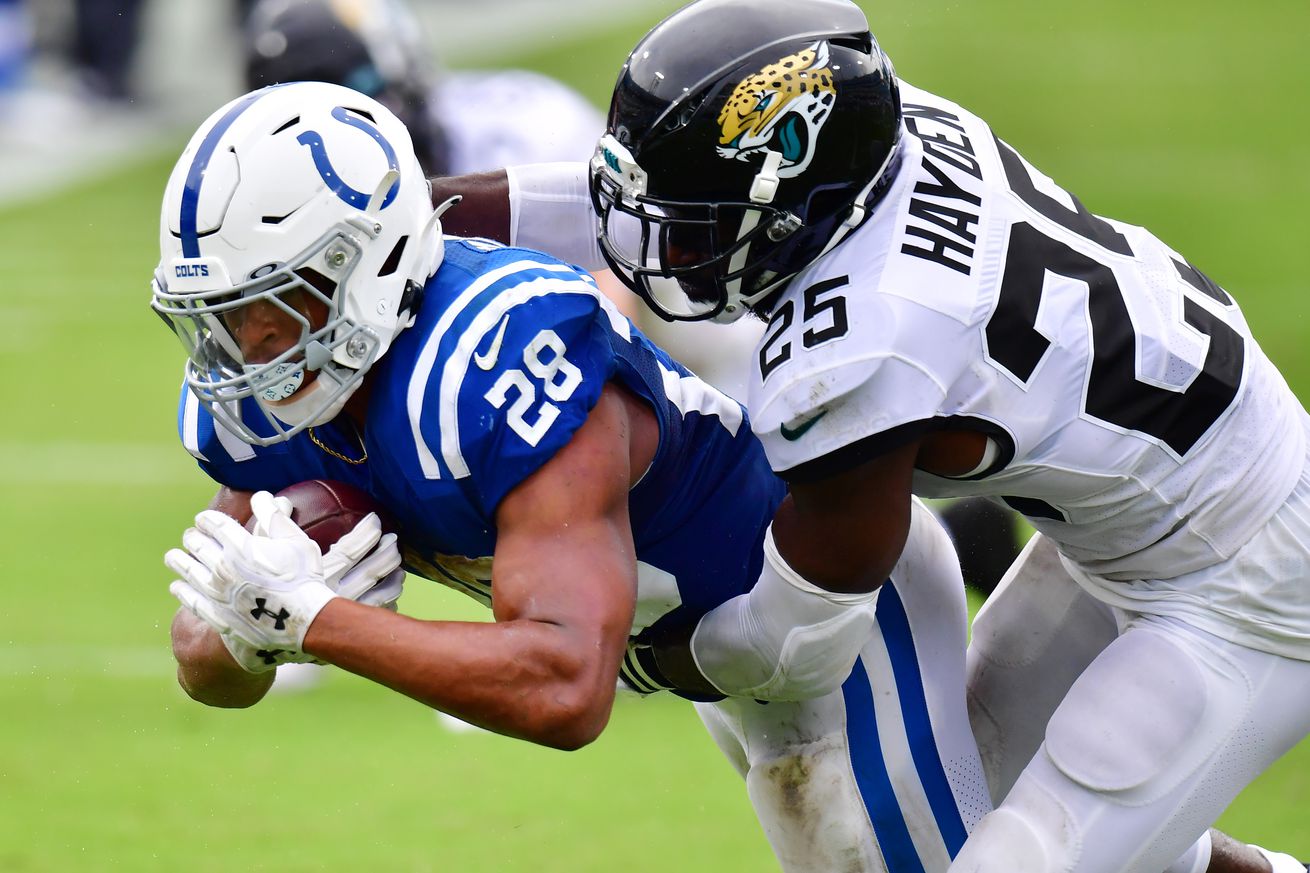 Each week we will dive into the Colts unoffical depth chart and provide analysis. Here is a position by position look at the Colts week 2 depth chart.