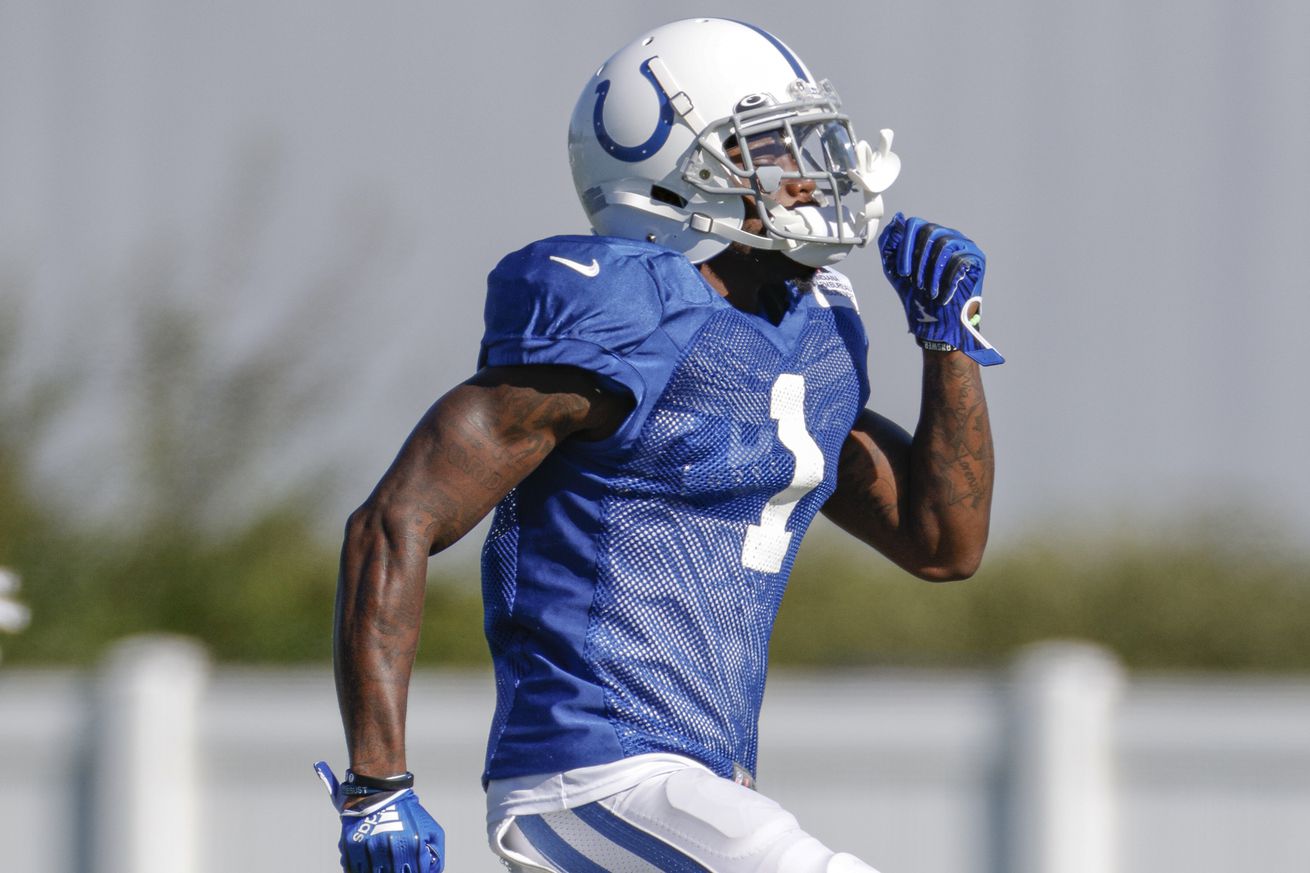 The Indianapolis Colts announced on Thursday that the team has waived wideout Artavis Scott.

The 5’10”, 195 pound wideout was signed this past January to a reserve/future contract with the Colts—but faced an uphill battle to make Indy’s 53-man active roster with a deep wide receiver corps on the depth chart.

Signed as an undrafted free agent in 2017 out of Clemson, Scott previously spent time with the Los Angeles Chargers (2017-19) organization, where he played a season on their practice squad under current Colts offensive coordinator Nick Sirianni in 2017—who was then the Bolts’ wide receivers coach.