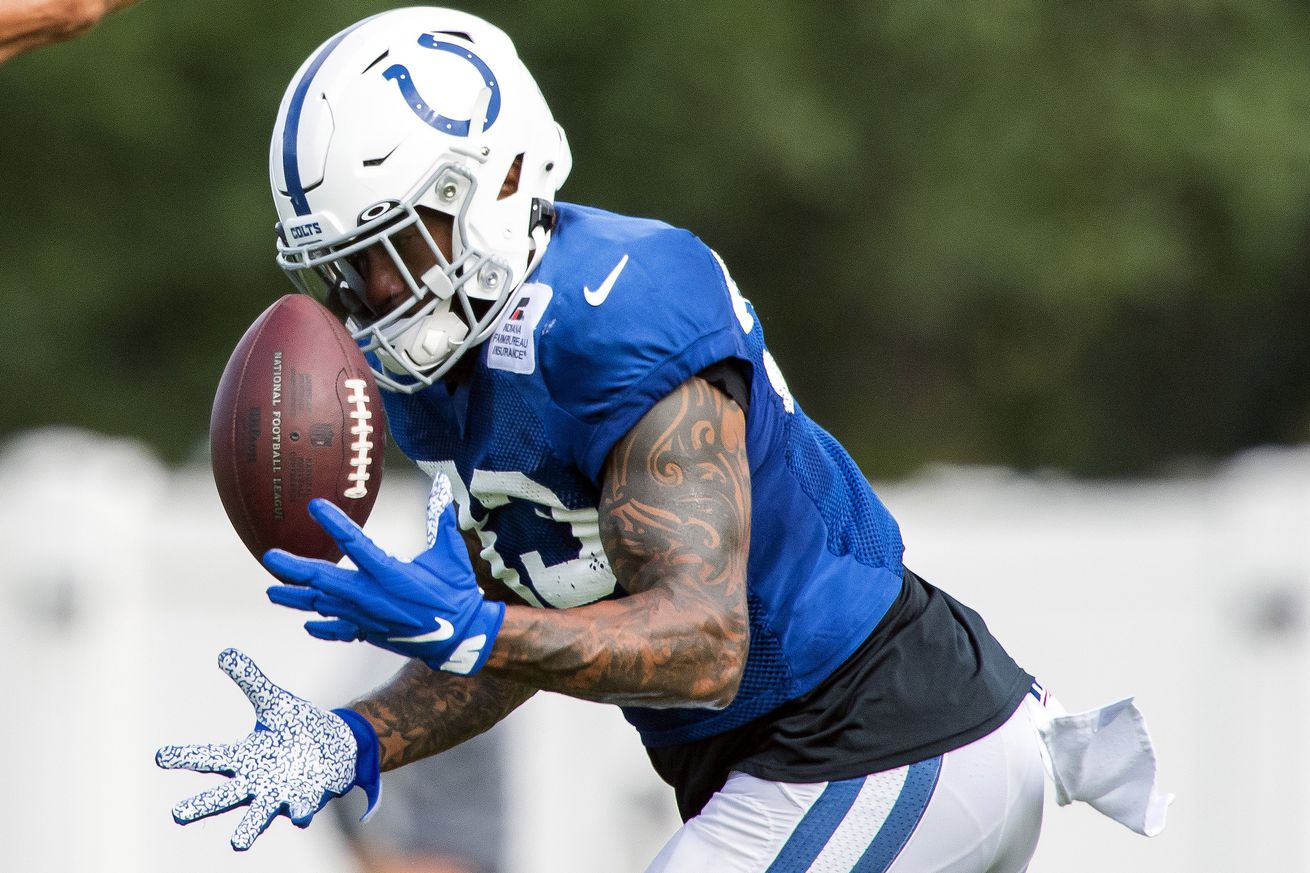 The Indianapolis Colts announced on Monday that the team has waived fullback Roosevelt Nix and also activated rookie safety Julian Blackmon from the active/non-football injury list.

The latter move was relatively expected, as after suffering an ACL tear late last season, Blackmon had been progressing in his recovery and was said to be close to returning.

This year’s 3rd round pick of the Colts has been lauded for his versatility—having played both cornerback and safety at a high level at Utah, as well as for his ball skills and tackling.

Regarding Nix, the veteran’s release was maybe not. Much ado had been made about the Colts signing the former Pittsburgh Steelers Pro Bowl fullback as another physical, battering ram to help plow paths for Indy’s power running game.

However, Nix had some fumbling issues carrying the football, and with veteran tight end Trey Burton expected to be out a number of weeks—perhaps the Colts valued the versatility of having another tight end (one who can serve as an H-back) over carrying a fullback—which tends to be fairly limited in its overall positional flexibility.

It looks like 2020 isn’t shaping up to be any different—where fullback continues to have gone the way of the Dodo Bird for many NFL teams like the Colts deploying more modernized passing games—and coveting positional versatility in the process.